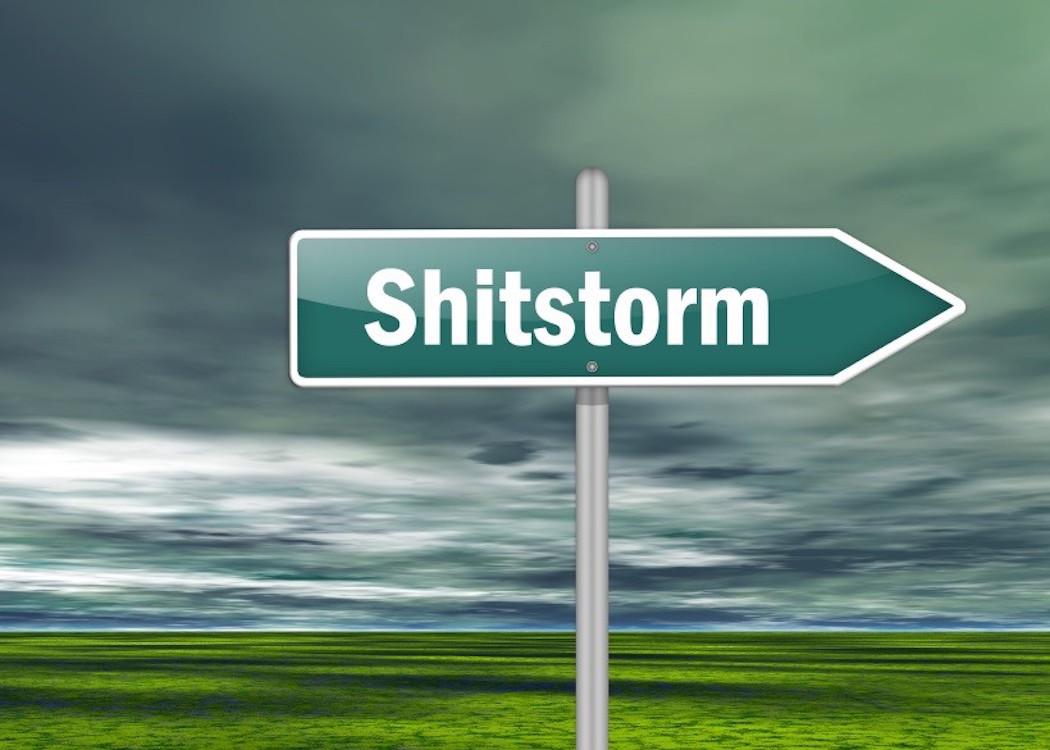 THE FUNDING application behind the slated #GlasgowEffect arts project has been published in full after a social media storm resulted in abuse towards the artist behind it.

The arts project, which received PS15,000 Creative Scotland funding, became the subject of heated discussion after it was branded as insensitive. The project, titled ‘The Glasgow Effect’, aimed to look at the effect on an artist’s life and work when confined to one place – in this case, Glasgow. Critics called the project a ‘poverty safari’ and the topic quickly went viral on social media.

The online outrage over Harrison’s project, particularly its use of a picture of chips to illustrate it on web pages – which was considered by many as reinforcing stereotypes about poverty in Glasgow – spiralled quickly. Hundreds of Facebook comments condemned the artist and project, with many being misogynistic and abusive in tone.

In response to the deluge of comments Harrison yesterday (5 January) published the project’s successful Creative Scotland application online. None of the stated aims of the project mentioned poverty or depravation; nor did the initial blurb on the Facebook and Tumblr pages.

Harrison also issued a statement in which she said the application was written to fulfil probation criteria for her university lecturing post and added that the PS15,000 would go to the univeristy in exchange for paid research leave.

Harrison wrote : “Anyone who’s done any research about me will know that I am interested in the undesirable consequences of certain funding systems, and, I am working to set-up a radical alternative: the Radical Renewable Art + Activism Fund. This will form the bulk of my workload in 2016 whilst in the city.”

No explanation was given by Harrison on why she chose to use the phrase ‘The Glasgow Effect’ – a commonly-used reference to the unusually high mortality rates in Greater Glasgow.

Jim Monaghan, poet and arts coordinator at community hub Govanhill Baths, argued in a piece on Commonspace that the reaction to Harrison’s project showed a worrying dismissal of arts funding’s importance. He wrote: “Without public funding, arts are left to the market. If you are skint you need your art to be popular so that you can pay the rent, only the rich can afford to be subversive or make ‘art for arts sake’.”

Monaghan also noted that Creative Scotland’s Open Fund, through which Harrison received the PS15,000 funding, is “one of the shining lights in the mist” in the “patchy at best” funding for the arts in Scotland. Stripping such funding, he said, “doesn’t affect those with trust funds, high incomes, rich parents or a fat pension”.