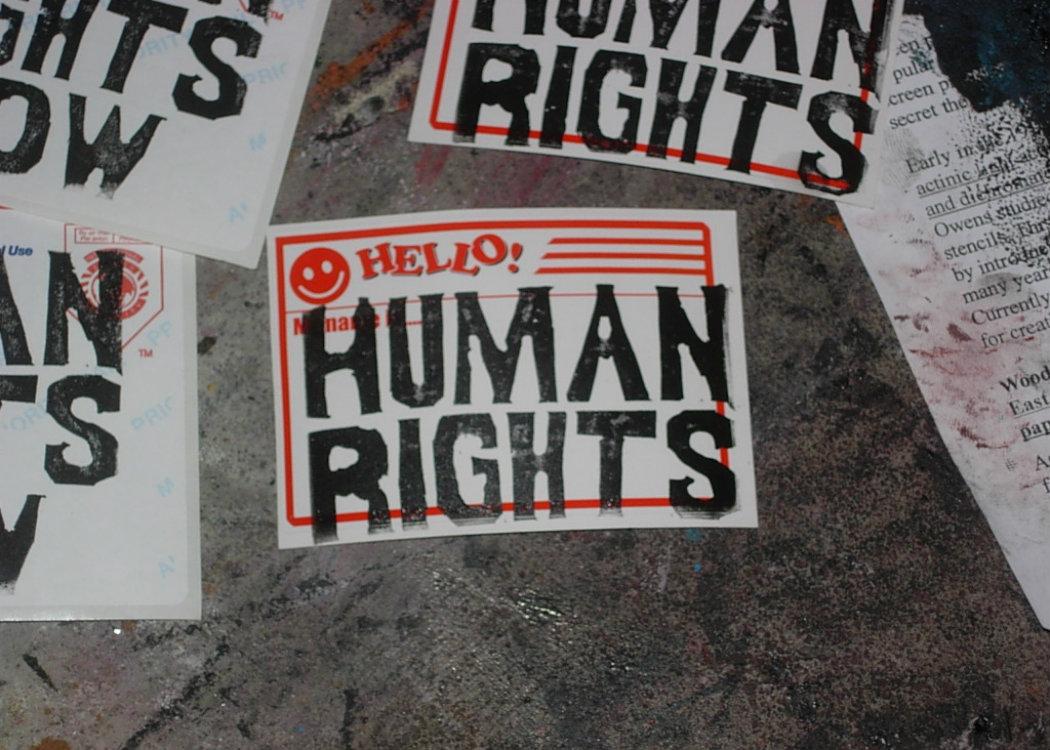 CommonSpace takes a look at the diverse, informative and harrowing Document line up

THIS year’s Document Human Rights Film Festival will count films about Syrian refugee children, the London riots, gender discrimination in Mozambique and the campaign to save Govanhill baths among its line up.

Headlining the festival is a world premiere of Desparecidos, an investigation into the disappearances of 43 Mexican students, and Agora, Yorgos Avgeropoul’s record of the Greek financial crisis as seen through the eyes of Athens’ inhabitants.

Women also feature strongly in the line up, taking the lead in God Is Not Working on Sunday!, in which Leona Goldstein reveals the rapidly developing women’s initiatives taking place in Rwanda; and in Bring the Sun Home, which follows women invited to study at college in India, returning to their native Peru laden with the skills to install solar panels throughout their community.

Furthermore, The Ground Beneath Their Feet tells the story of two young women, paralyzed during an earthquake in Pakistan, and their evolution over five years as they redefine their roles in the Muslim world.

We take a look at some of the key picks of the festival.

This is Exile: Diaries of Child Refugees

This is Exile paints an intimate portrait of children who were forced to flee their country of birth and seek safety elsewhere. The documentary is set amid the escalating Syrian conflict, and documents journeys across the border to neighbouring Lebanon. Filmed over a year, it shows the journey through the children’s eyes and words. The documentary has been nominated for the International Jury Prize.

This showing is a world premiere of Carla Novi’s investigation into the mass disappearances of 43 Mexican students, and the threats made to protestors who campaigned for their safety. The documentary follows the stories of protestors who live their day-to-day lives with the ongoing threat of abduction, imprisonment and torture.

United We Will Swim Again

United We Will Swim Again charts the battle to save local swimming pool the Govanhill Baths in Glasgow. The campaign marks the longest community occupation of a civic building in the UK’s history. For a total of 147 days, protestors occupied the building, which was supported by a 24-hour pickets outside the baths.

This screening will be a Scottish premiere of Alessandra Zeka and Holen Kahn’s documentary into Nicaragua’s medical system. A Quiet Inquisition has been nominated for the International Jury Prize, and provides a harrowing first hand account into the medical practice, from the implications of new anti-abortion laws and the illuminating reality of prohibition against the backdrop of political, religious and historically complex national identity. The screening will be co-presented with Abortion Rights Scotland.

Founded in 2002 by Mona Rai and Paula Larkin, it was initially created to draw attention to the hardship faced by refugees and Roma people.

It has since grown exponentially, and now showcases international, UK and Scottish documentaries.

Cayley James, festival director, said: “In this age of austerity where respect for civil liberties and human decency is flouted on a regular basis we need to remind ourselves of the strength and grace of the human condition.

“In 2015 Document is proving yet again that it is an invaluable platform for unheard voices from around the world.

“Our programme is an inspiring and involving one that engages audiences in a proactive screening experience. Document is 13 years old this year and owes so much to the people of Glasgow who have returned year in and year out to see films that are hard but true, and honest reminders that we shall overcome.”

The festival is set to run from the 16-18 October at Glasgow’s Centre for Contemporary Arts (CCA). Tickets are now available at the CCA box office , and are PS4/PS3 for a single screening, and PS12/PS9 for a day pass. The whole festival is free for asylum seekers, refugees and old age pensioners, and concessions are available for the unemployed, people on low incomes and students.

To find out more about the festival, check out the programme line up here .