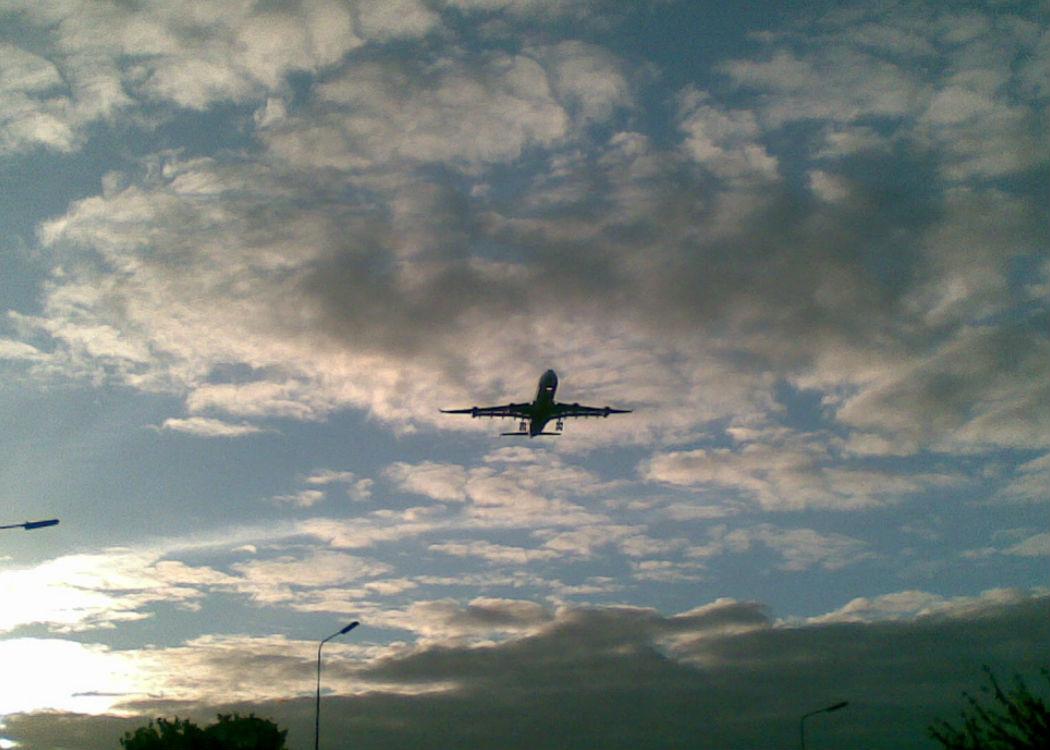 The parents of a 20-year old Glaswegian have stressed that she is not responsible for recruiting three London girls to the Islamic State (IS).

Media reports had suggested that Aqsa Mahmood had played a role in persuading Kadiza Sultana, Amira Abase and Shamima Begum from Bethnal Green to join her in Syria.

Mahmood has been there for more than a year while the schoolgirls left the UK for Syria last month.

Now Mahmood’s parents, who accused her of an “evil distortion of Islam”, have said that she has been in touch to deny that she played any role in the girls decision to travel.

Muzaffar Mahmood told the BBC: “She sent us a message last week, maybe last week or the week before, regarding these girls (from Bethnal Green).

“The media was saying that she is the one who recruited. She said she doesn’t even know their names, how can you believe what they are writing?”

It was reported in the media that Shamima Begum, 15, one of the three schoolgirls who travelled to Syria, had attempted to contact Mahmood via Twitter.

However, Mahmoood’s father, Muzaffar, says that there was no dialogue between the pair.

“Her account is closed so she told us that she wasn’t in touch with any of them, she doesn’t even know their names.”

“We feel it wasn’t her. It’s other people doing it. It wasn’t her at all. She was very angry with me.”

The family’s lawyer, Aamer Anwar, said the British authorities were holding up Aqsa Mahmood as a “sacrificial lamb” instead of properly investigating the circumstances.

Anwar told the BBC: “If Aqsa Mahmood is the Isis poster girl responsible for recruitment and radicalisation, I am astonished that the British authorities have not contacted the Turkish authorities to say that there are other girls that may be in danger.

“Surely the British authorities would want to know who were the other girls that were with Aqsa because that would take them back to who recruited and radicalised and provided the practical assistance for teenagers to leave this country and go and join Isis.

“There’s no point in the assistant commissioner (of the Metropolitan Police) dangling the name, the sacrificial lamb, of Aqsa Mahmood, at a home affairs select committee, and then for the family not to know who is actually providing the assistance.”