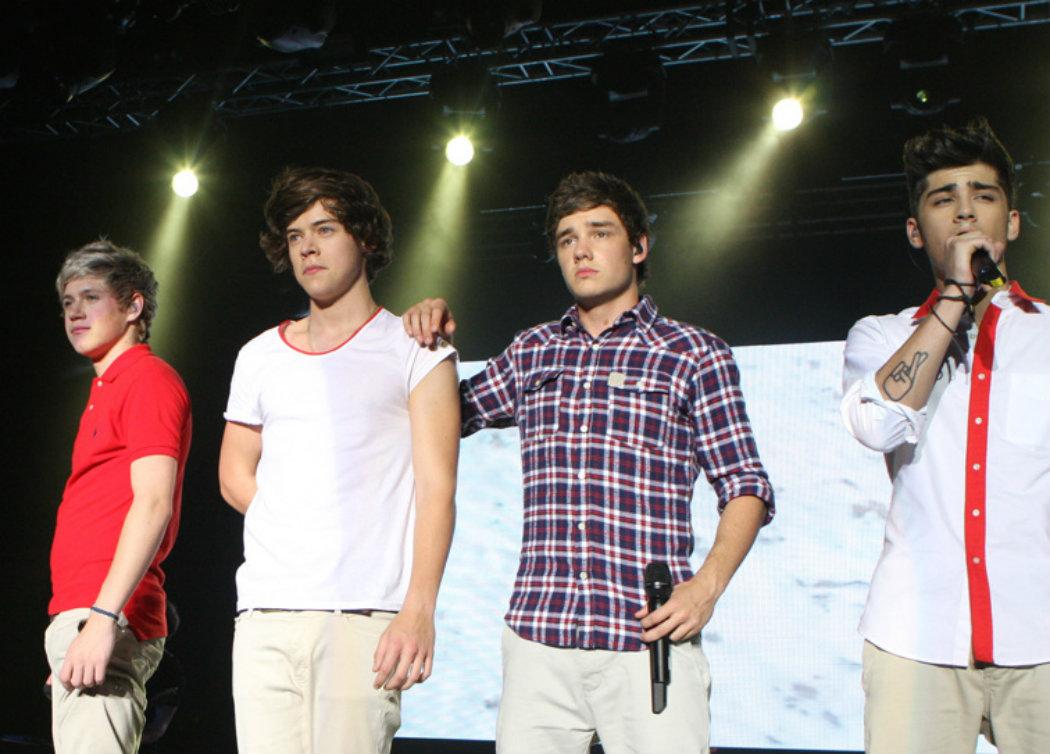 AN 18-YEAR-OLD Harry Styles lookalike has decided to give away his tickets to see one of the world’s most popular bands – if fans act to combat food poverty.

Richard Dickson, a former Bellahouston Academy pupil, decided that he could make a difference with his sought-after tickets to two sold-out One Direction gigs at the Glasgow Hydro on 7 and 8 October.

“These tickets cost a lot, but there’s a lot more value in helping those who need it.” Richard Dickson, 18

Giving away tickets that sell online for hundreds of pounds, Richard explained on twitter and Facebook: “I know how hard it is for people to either afford or get a hold of 1D tickets. They’re sought after and not cheap, it sucks.

“This isn’t a ‘Share to win’ or a way for me to gain followers, but I do want something in return. I want you to donate to your local food bank. There are all kinds of people – mothers, fathers, children and in between – around the UK and the world who are unable to feed themselves on a daily or even weekly basis.

“I want you to donate whatever you can, as much or as little, and send me a photo of you there. Just a picture outside with what you are handing in, or a selfie with the staff. This is all I am asking. I’ll take the names of each person and I will put them into a hat.

“I have two tickets, and they will be given to two different people. You’ll have to sit next to each other so I will make sure you’re okay with that. Just send me the photo, your name and your phone number to >> richard@1directiontribute.com << We still have over a month till OTRA Glasgow [the One Direction tour], and I will pick the two winners one week before. These tickets cost a lot, but there's a lot more value in helping those who need it. Thank you."

The act of generosity had a particular resonance as One Direction have just announced a break from touring, meaning the Glasgow event will be one of the few chances for Scottish fans to see the band live.

Dickson, a member of the One Direction tribute band One and Only Direction , bears a striking resemblance to band vocalist Harry Styles.

Last year he had to be rescued by security from a gig in Edinburgh after he was swamped with enthusiastic Styles fans .

Research by the Scottish Parliament found that increased use of social security sanctions, low wages and high living costs have pushed hundreds of thousands of families below the poverty line.

In response charities and community groups have set up hundreds of food banks, where those in need can receive vital amenities for day to day survival.