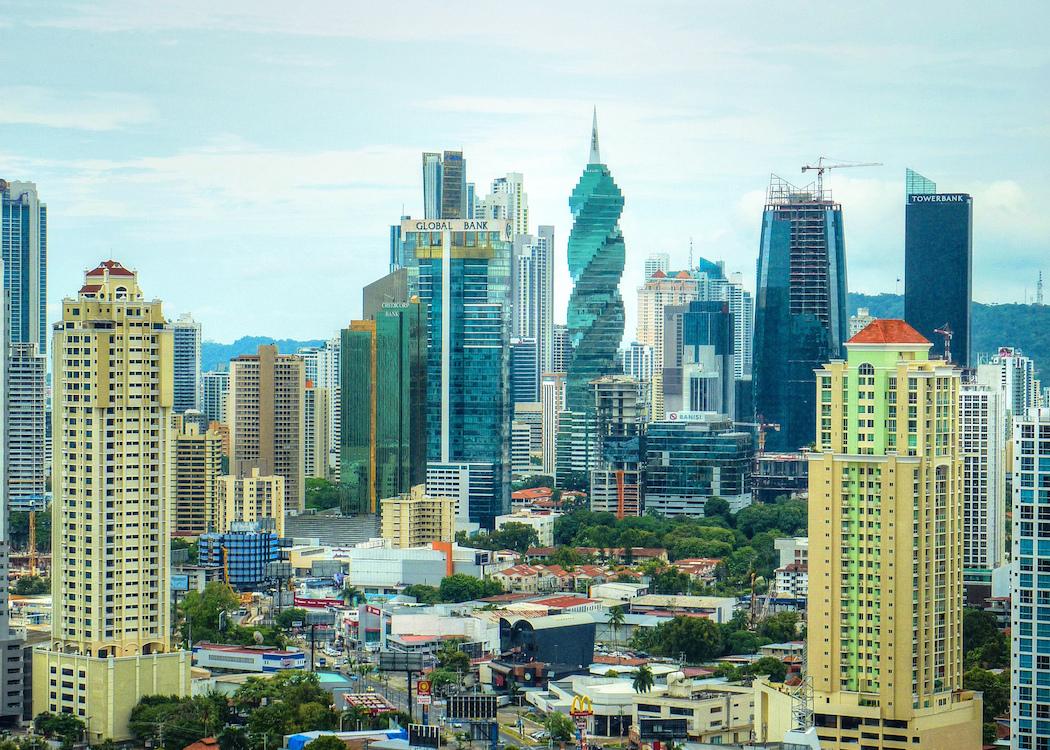 THE BIGGEST DATA LEAK in the history of journalism has exposed the world’s rich and powerful as complicit in a vast offshore secrecy cabal.

Over 11m files from Panama legal-financial firm Mossack Fonseca have been distributed to over 100 global media outlets, exposing dozens of powerful politicians, 500 banks, and the social chaos created by the offshore secrecy industry.

UK Prime Minister David Cameron, the Queen, 11 other current or former world leaders, major banks (including RBS and HSBC), and Britain’s influential system of ‘overseas territories’ are all linked to the system of tax havens that hoards at least PS13 trillion of global wealth.

“These revelations show the UK to be at the centre of the global network of tax havens that facilitate tax avoidance and reveal as entirely hallow Osborne’s claim to be cracking down on tax avoidance.” Molly Scott MEP

The Mossack Fonseca leak has already led to demands for the prime minister of Iceland, Sigmundur David, to resign due to his secret offshore investment scheme.

Less than a day after the revelations broke, Panama officials have stated they will cooperate in any subsequent criminal inquiries.

Just over a year ago the Swiss subsidiary of London-based bank HSBC was found to be helping 100,000 of the world’s richest individuals avoid or evade tax.

Green MEP Molly Scott said: “These revelations show the UK to be at the centre of the global network of tax havens that facilitate tax avoidance and reveal as entirely hallow Osborne’s claim to be cracking down on tax avoidance.”

Tax fraud is estimated to cost the UK PS16bn a year, according to UK government auditors.

Further revelations from the data, controlled in the UK by the Guardian and the BBC, are expected in the coming days.