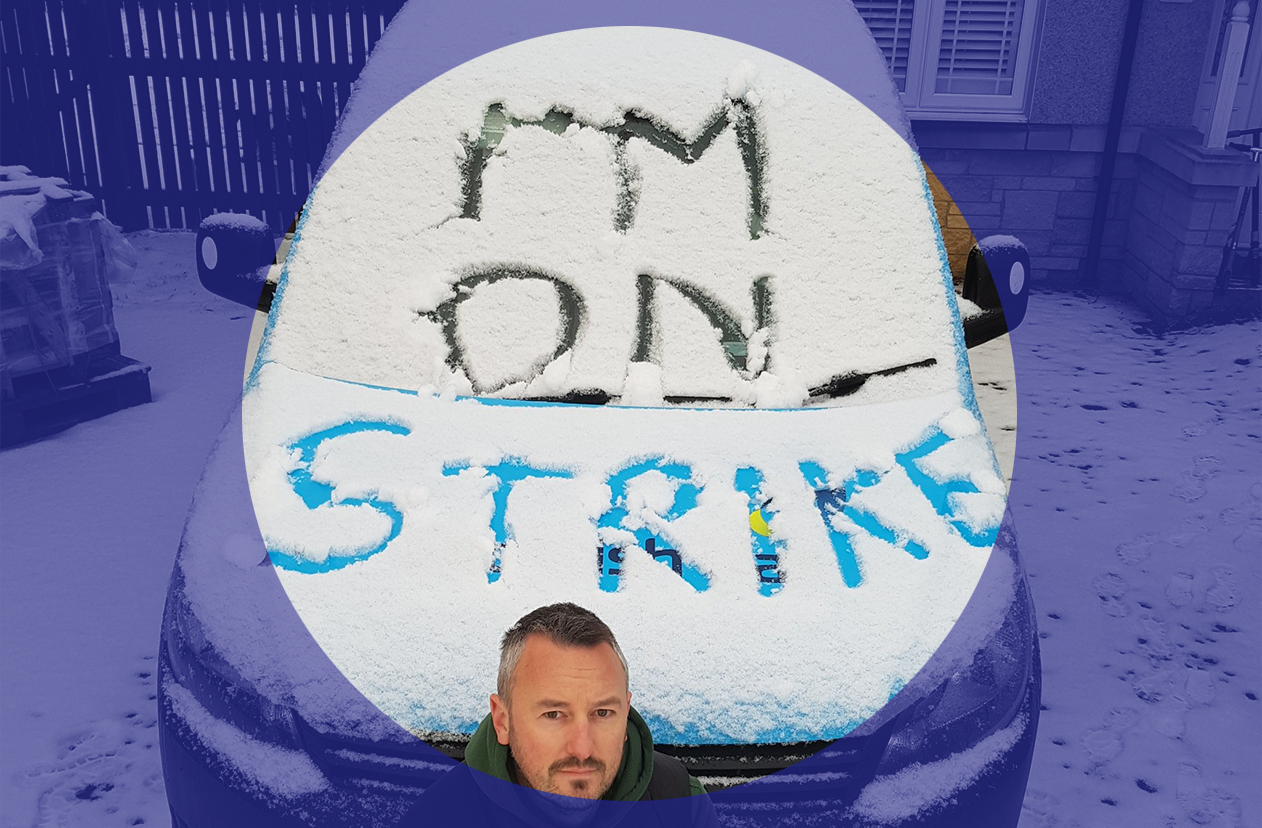 GMB Union have announced an additional 4 days of strike action, following 12 days in a protest against British Gas ‘fire and rehire’ policies.

GMB Union have announced an additional 4 days of strike action, following 12 days in a protest against British Gas ‘fire and rehire’ policies. The policy could mean between 5.5 and 8 hours of additional unpaid work a week for field staff, and other adverse changed to terms and conditions.

Negotiations have so far been unsuccessful, with boss Chris O’Shea refusing to drop the policy. Centrica have now been asked to come before the BEIS (Business, Energy and Industrial Strategy) Select Committee to give evidence for his ‘fire and rehire’ plan.

“There are serious questions as to why a profitable British Gas is treating customers and staff so badly. Questions must be asked as to why the law allows British Gas to invent a crisis to try to impose an hourly rate 15% lower than agreed rates and other adverse changes in conditions on its field engineers through the ‘fire and rehire’ mechanism.” – Justin Bowden, GMB National Secretary.

Imagery thanks to GMB Union.