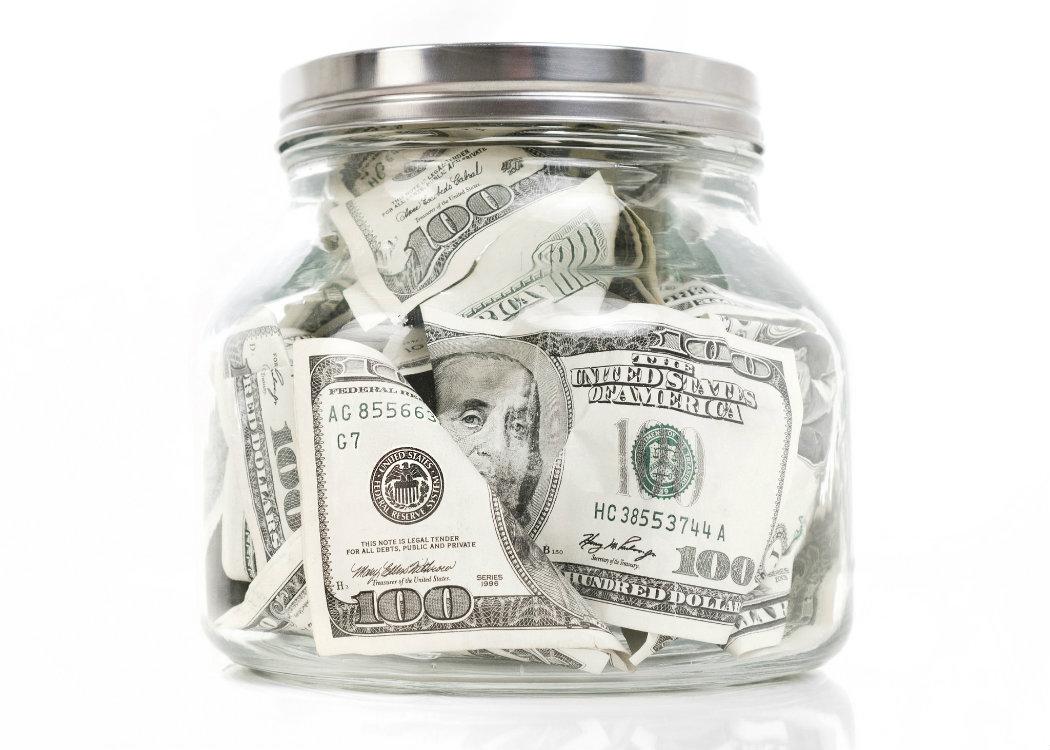 Trade union finds itself at the centre of wage dispute

ONE of the largest trade unions in Scotland is facing a legal backlash at the hands of its own membership following a long-standing battle concerning equal pay.

Hundreds of women working on low wages for a local authority have accused the GMB union of making them miss out on years of backdated pay.

The conflict arose following an agreed upon settlement by the GMB over equal pay that proved significantly less than the settlement reached by other trade unions and legal firms.

Although the local authority accepted the GMB’s settlement, many of those who were members of Unison, Unite or specialised legal firms received a backdated settlement of around eight years.

In response to the uproar , the union has taken its settlement to the employment tribunal with the aim to increase.

Acting secretary of GMB Scotland, Gary Smith, was quoted in the Herald stating: “We have submitted amended claims. Our members have been advised that this is a top priority. We remain determined to get justice for our members.

“The solicitors acting for our members, Digby Brown, are providing us with a full report and we will determine our further course of action after that. Our members best interests will be the criteria we use for any necessary additional next steps.”

However, GMB members have spoken with various legal firms, as many of the workers felt that the union had been negligent in its approach to a decision that carried such a huge financial cost.

It is thought that North Lanarkshire council is likely to contest this accusation.

Picture courtesy of Pictures of Money