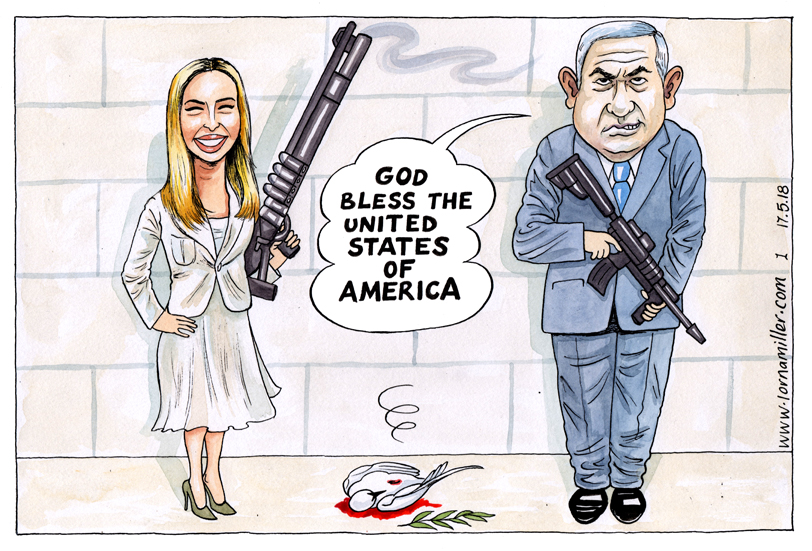 Lorna Miller (@MistressofLine) begins a new weekly satirical cartoon on CommonSpace, and introduces herself below.

I’VE been dipping pen in ink for over 25 years. I was the first Scottish woman to have my comic stories published in the US before graphic novels became popular.

For 15 years I was a colourist and illustrator for Britain’s best selling children’s comics including: Thomas & Friends, Toxic and Moshi Monsters.

My work became more political when I joined a local campaign group in Hastings, creating humorous artwork for posters and cartoons for the local independent newspaper.

Since then I have cartooned for Private Eye, Bella Caledonia, The Morning Star, The Ferret and Wings Over Scotland and I’ve been nominated for Political Cartoonist of the Year 2015-17.

My art has been purchased by the SNP, Jeremy Corbyn, The Royal Shakespeare Company and even a Tory MP from Dorsington! I’m really delighted to have found a permanent platform with CommonSpace and hope you enjoy my work.