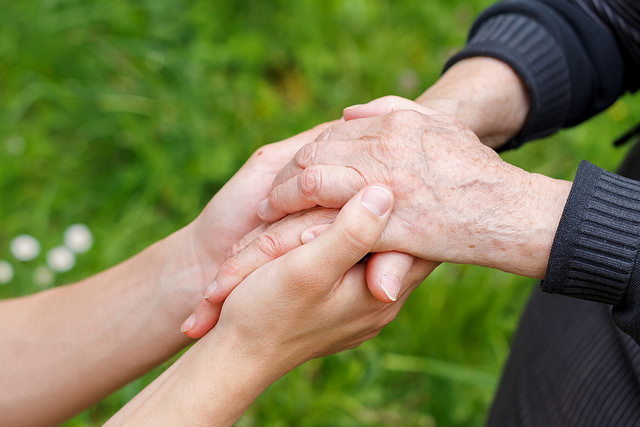 THE AVERAGE Scottish man will survive just 10 years into the new Tory state pension and the average Scottish woman just 12.

Critics have slammed the last minute announcement by the Tory Government to increase the state pensions age to 68, a cut to payouts for 6 million elderly people. The cut will hit particularly hard in Scotland where life expectancy trails behind the rest of the UK.

In some of Scotland’s very poorest housing schemes, Scots will die before being able to access the money they worked all their lives to receive.

The Tories revealed the changes yesterday (19 July) as the Westminster Parliament was winding down for summer recess.

In some of Scotland’s very poorest housing schemes, Scots will die before being able to access the state pension they worked all their lives to receive

Secretary of State for Work and Pensions, David Gauke said that the changes, to be introduced from 2037, would create a “fair and sustainable” pensions system in the face of rising life expectancy.

However, projected rises in life expectancy are falling rapidly, something health experts are attributing to austerity measures.

In the last ten years projected rises in life expectancy in England have halved due to growing hardship.

Kirsty Blackman MP, the SNP’s Economy spokesperson and Depute Westminster leader, said: “It’s clear why the UK government held back until after the election and did not publish this on the legal date it was supposed to on the 7th of May, as this would have undoubtedly lost the Tory party even more seats than they did. What we have witnessed today is an example of Tory trickery at its very worst.

“The SNP has long called for the establishment of an independent savings and pensions commission to responsibly consider pensions policies to ensure they are fit for purpose and take into account demographic needs.

Critics charge that the Tories did not announce the changes during the election for fear of a backlash from older voters. The traditionally Conservative majority voting block was shaken by plans to force elderly and infirm people to pay for some social care through the value of their houses.

The Tory Government limped into the summer recess, suffering infighting over Brexit negotiations and austerity measures since the loss of their Commons majority in the June General Election.