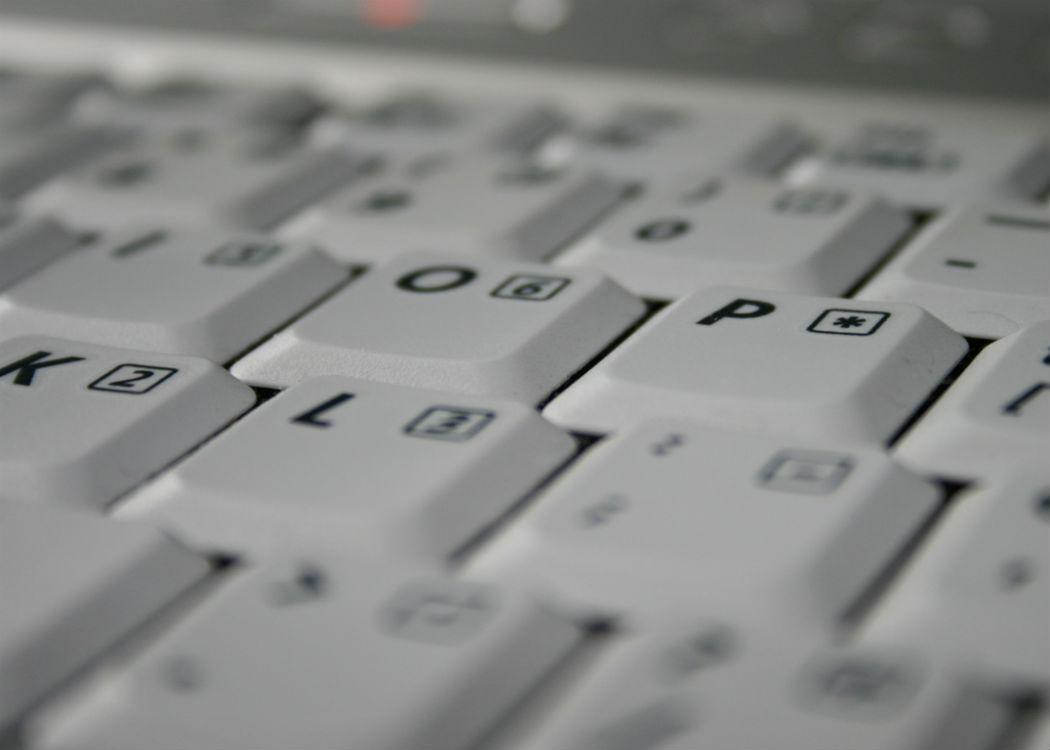 Google’s many businesses to be brought into new structure

GOOGLE has launched a new parent company called Alphabet in order to streamline its various branches and services.

Under the plans many of Google’s most well known services, including Android and YouTube, will continue to operate within the Google brand.

Newer and more disparate Google ventures such as its research and development wing Google X, its domestic services technology wing Nest and its controversial drone and robotics programmes will be brought under Alphabet.

Explaining the changes on the new Alphabet blog , Larry Page, co-founder of Google and CEO of Alphabet said: “Alphabet is mostly a collection of companies. The largest of which, of course, is Google.”

“This newer Google is a bit slimmed down, with the companies that are pretty far afield of our main internet products contained in Alphabet instead,” he added.

The move is seen as an attempt to increase financial transparency and end widespread speculation over Google’s investments in new projects: “Our company is operating well today, but we think we can make it cleaner and more accountable,” Page said

“So we are creating a new company, called Alphabet. I am really excited to be running Alphabet as CEO with help from my capable partner, Sergey, as President,” he added.

Markets responded favourably to the changes, with Google share values increasing by five per cent.

Google recently established a free ‘Google for non-profits’ programme for charities in Scotland. The project allows charities access to elite Google services for free, including free advertising on Google Adwords and Youtube.