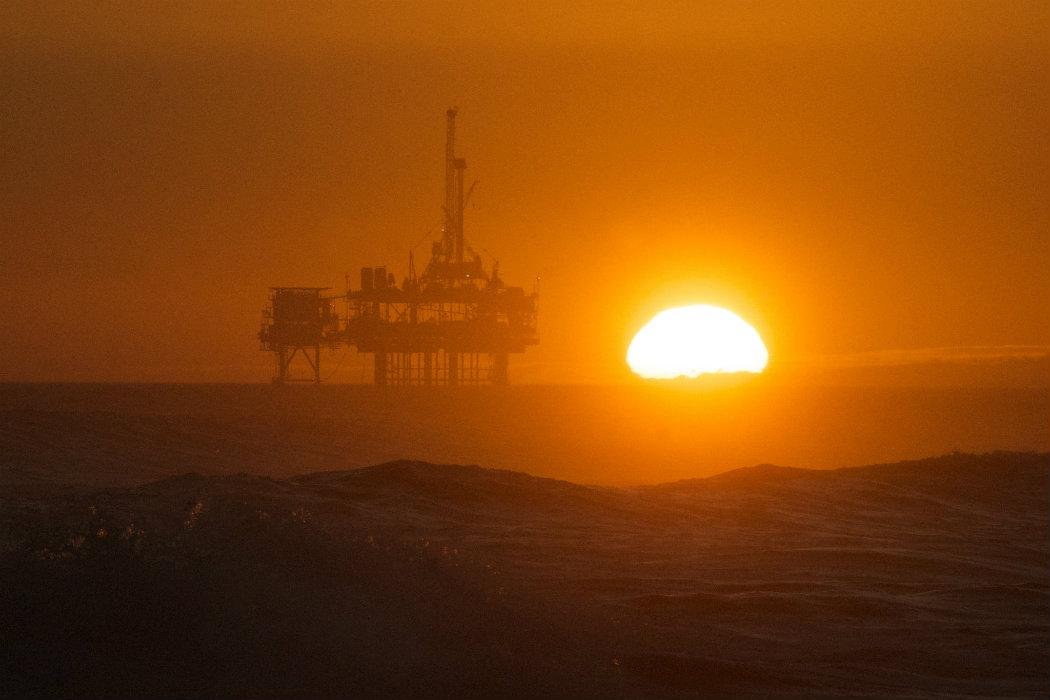 FORMER Prime Minister Gordon Brown will call for an investment programme to balance the downturn in the oil markets in a speech today [Monday 2 March] in Glasgow.

The MP for Kirkcaldy, who is retiring from the House of Commons after the General Election, claims that a new economic strategy is needed in Scotland.

Now joining those who campaigned for an oil fund during the independence referendum, Brown will suggest a “North Sea reserve” is established to invest in infrastructure to maintain key oil fields.

In parts of his speech pre-released to the media, the former chancellor will go further and suggests that the government could take over oil fields to prevent the assets being abandoned.

“In the most extreme cases, to avoid the field being mothballed in its entirety, the government could go into partnership for a takeover of the field. If it is temporarily abandoned, the government should act to ensure that sometime in the future it is possible to come back and exploit the oil,” Brown is expected to say.

National oil funds and oil nationalisation are common in other countries which have struck significant volumes of oil. Norway’s national oil fund is approaching $1 trillion in value.

Brown also called for an expansion of house building in Scotland to create new jobs.

However, the intervention was dismissed by the Scottish National Party (SNP), which says the retiring MP failed to implement any of these policies during 13 years at the top of government.

SNP deputy leader Stewart Hosie said: “As a chancellor who treated Scotland’s oil as a cash cow, imposed the supplementary tax on the North Sea industry in the first place, then doubled it — and left office having failed to set up an oil fund to deliver any long-term benefit from our own natural resources — Gordon Brown is responsible for undermining investment in this vital industry.

“Whatever good ideas Mr Brown has now, by definition he didn’t implement them in the 13 years when he was chancellor and prime minister,” he continued.