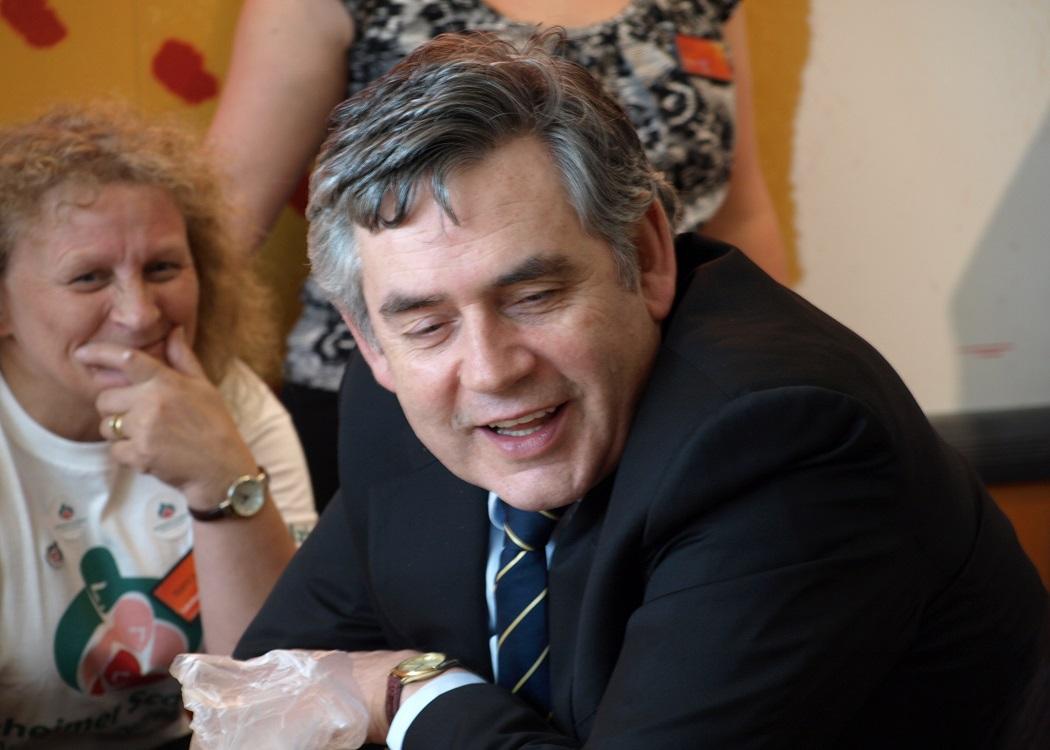 FORMER Prime Minister Gordon Brown has condemned Conservative plans to cut tax credits, despite Labour this week voting with the Conservatives to stop Scotland gaining control of the benefit .

Brown’s intervention is timed to mark 50 years since the Child Poverty Action Group was formed. He was a key figure in the introduction of child and working tax credits in 2003, which were designed to top-up low pay and were seen as Labour’s flagship social security policy.

As part of the planned PS12bn cuts to welfare, the UK Government plans to heavily cut tax credits, though the proposals suffered a setback with an unexpected defeat in the Lords recently . It is estimated that the cuts will see three million families losing more than PS1,000 per year.

In one of his characteristic interventions, Brown will tell parliament in a speech later today that the cuts “undermine everything Britain stands for”, and stem from an idea of “strivers and skivers” which is “more akin to Victorian times”.

Of those low-income families likely to be hit the hardest, Brown will say: “they are the breadwinners on breadcrumbs. So seriously Mr Osborne, don’t take it out on the family.”

This comes, however, after Labour was heavily criticised by the SNP for blocking the transfer of tax credits to Holyrood. As amendments to the Scotland Bill were debated in the House of Commons on 9 November, Labour MPs voted against an SNP amendment to devolve all aspects of the tax credit system.

As the Scotland Bill currently stands, Scottish ministers will be able to top-up certain benefits and set income tax.

Brown was a central figure in the formation of ‘The Vow’, a set of promises on further devolution agreed by the three leaders of the unionist parties just days ahead of the independence referendum in 2014.

The pledge promised “extensive” new powers in a package Brown described as “as close to federalism as you can have in a nation where one part forms 85 per cent of the population”.

The Scotland Bill was approved by MPs on 9 November and will now go to the House of Lords for scrutiny, while the UK Government’s tax credit cuts are to appear in a revised form in the Autumn Statement, due on 25 November.