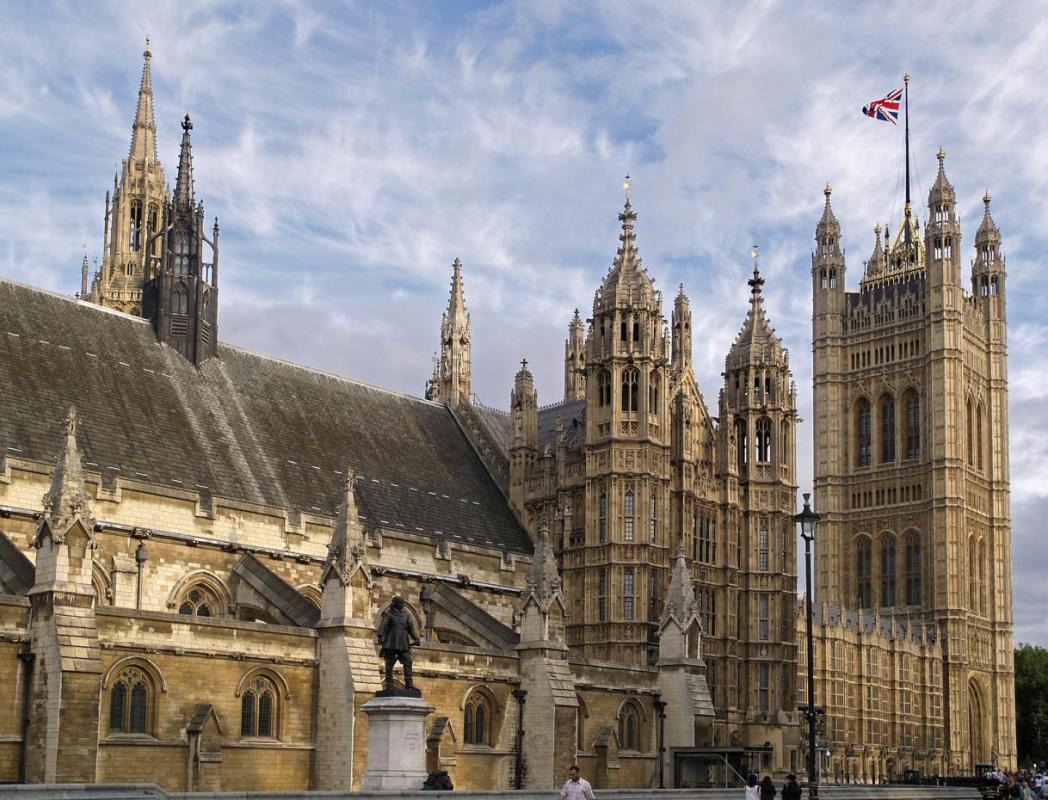 FORMER Prime Minister Gordon Brown has launched a scathing attack on the Tories’ new proposals to create English votes for English laws (Evel), arguing that they could amount to “a potentially fatal mistake” in the attempts of pro-union politicians to keep the UK together.

Writing in the Guardian’s Comment Is Free, Brown said: “There is no good reason why the United Kingdom should fall apart. But if it does – and sadly many Scots now seem to believe it will – it will not be because of what happened during the Scottish referendum, but because of what went wrong in the aftermath.”

Brown argued that William Hague’s proposals for the Conservatives will create “two classes of MPs” in Westminster, adding that Evel now only stands for “advancing the English interest at the expense of both Scotland and Britain”.

He accused the leaders of the UK political parties of “months of tit-for-tat vanity misjudgements”, saying that Prime Minister David Cameron in particular had put “the integrity of the UK second, not to the real needs of England, but to the very vocal demands of Ukip”.

William Hague’s proposal on 3 February for an ‘English Grand Committee’ that would act as a veto for English MPs on ‘English only’ matters, and for Welsh MPs on some policy issues, without preventing Scottish MPs from voting in the chamber, was described by the SNP as “shambolic”, saying its diminishing of voting rights for issues like income tax which do effect Scotland “made the case” for full fiscal autonomy in Scotland.

And Brown appeared to agree with that critique, arguing: “Evel does nothing to grapple with the more basic problem the UK has always had to deal with: the population imbalance between the minorities – Scotland with only eight per cent of the UK population, Wales five per cent and Northern Ireland three per cent – and the majority, the 84 per cent in England. If anyone’s interests are under threat, it is not England’s but those of Scotland, Northern Ireland and Wales that are permanently at risk of being outvoted.”

Brown insisted he is “not supporting the status quo”, advocating “detailed debate by English members on English-only measures, but with final decisions on all matters taken by all who are elected.”

He re-stated the case for the union on the basis of “common interests, mutual needs and similar values”.

“In the modern world,” Brown added, “that has to include a willingness to share risks and transfer resources between each other to ease poverty, unemployment and inequality between the regions and nations.”

Brown finished by asking whether history would remember Prime Minister David Cameron solely because “on the morning of 19 September 2014 he lit the fuse that eventually blew the union apart?”