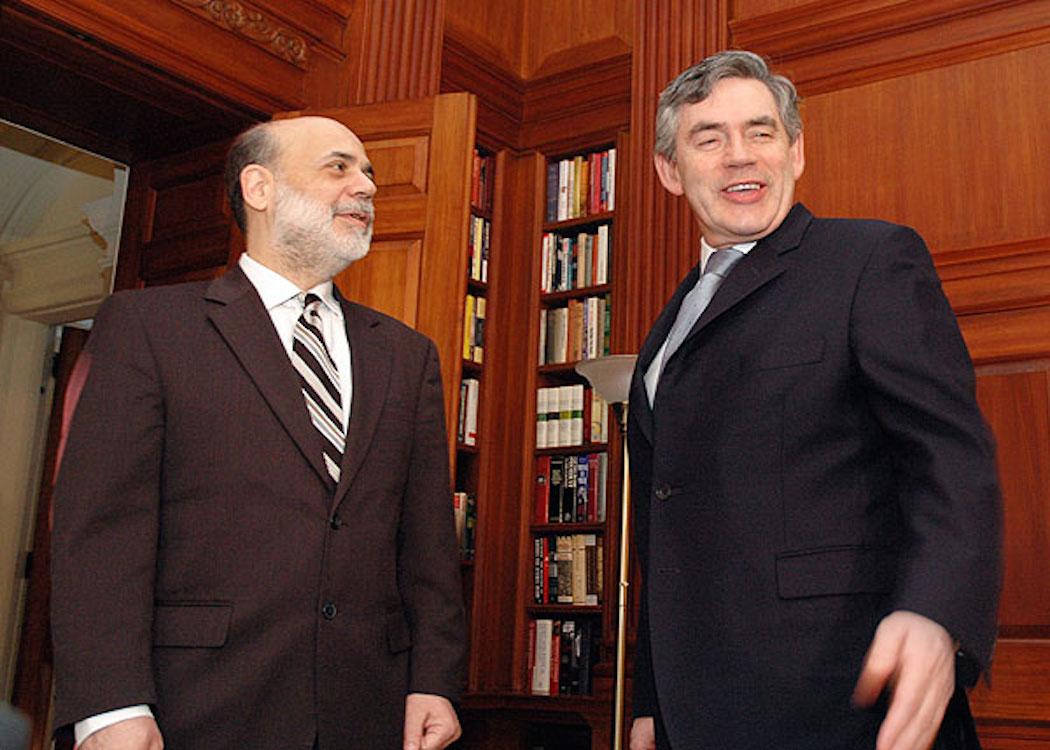 Brown has advised the asset management company before, reportedly receiving tens of thousands in travel and hotel expenses. Details of renumeration for his new role have not been released, but Brown has said he does not profit from his consultant work, with the money going to the charity he runs with wife Sarah.

He joins the board alongside former chairman of the Federal Reserve Ben Bernanke and former president of the European Central Bank Jean-Claude Trichet.

Brown, the Chancellor who famously promised “no more boom and bust”, was involved in the Blair government’s financial deregulation and subsequently oversaw a PS500bn bailout when the 2008 crash toppled some of the word’s biggest financial institutions. In 2011 he apologised for “big mistakes” over financial regulation but said they were mistakes “made by just about everybody who was in the regulatory business”.

In his new role at Pimco, a company worth $1.47 trillion, Brown will contribute to long term investment strategies and travel the globe dispensing economic advice.

Brown resigned as Labour leader in 2010 and stepped down as MP for Kirkcaldy and Cowdenbeath prior to the 2015 General Election. The Financial Times reported that since 2010 Brown has declared over PS3.6m from ‘outside interests’; the ex-PM can charge up to PS62,00 for giving speeches.

Another former advisor to Pimco includes Alan Greenspan, who joined as consultant in 2006 after retiring as the head of the US Federal Reserve. A senior investment officer at Pimco said in 2008 that Greenspan had made the company “billions of dollars”.

Other former Pimco employees include the brother of former shadow chancellor Ed Balls, who himself is now working in the US, researching financial stability at Harvard University.