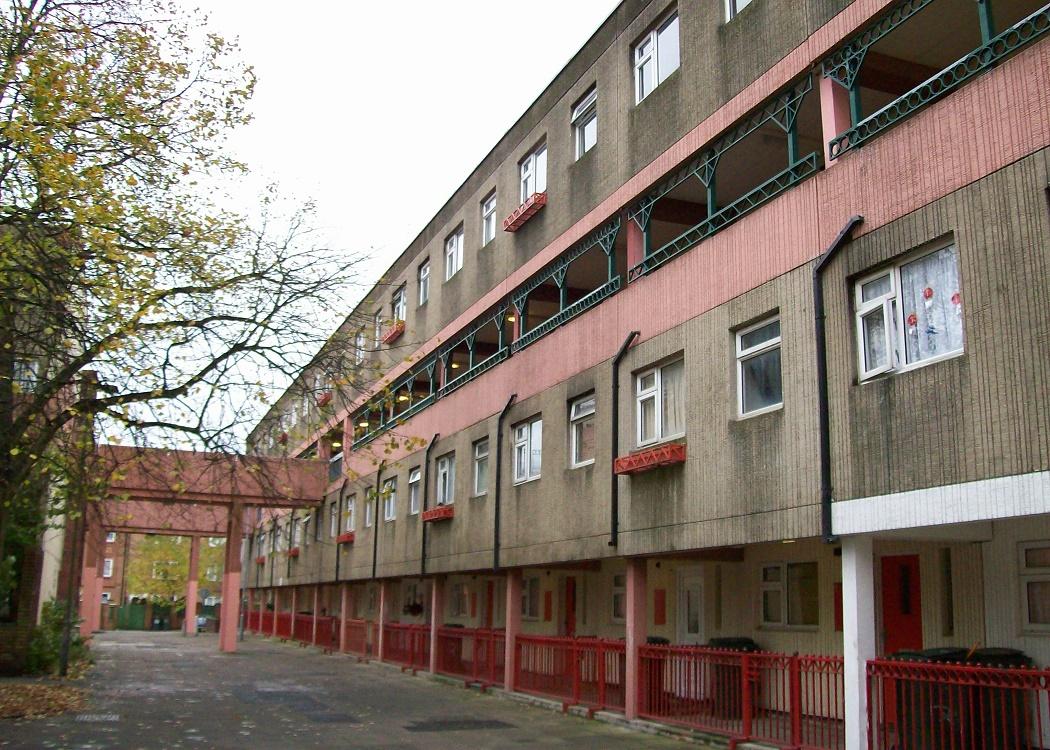 Following the Tories’ General Election pledge to extend the Right To Buy to housing association tenants, NUS Scotland president and Living Rent Campaign organiser Gordon Maloney explores what this means for tenants in England, and says the Scottish Government must cement its own commitment to affordable housing

RIGHT TO BUY, one of Thatcher’s flagship housing policies which saw over a million council homes sold to their occupiers at rockbottom prices, is credited with bolstering Tory support in working class areas during the 1980s. It is, however, a policy that history has judged – and will judge – harshly.

Right to Buy was a disaster when it was introduced, and new Tory proposals to extend the policy to housing associations will be disastrous as well.

While the scheme gave tenants ownership over their homes, the logic of the market meant that huge numbers of those homes were quickly sold on – and now, as the housing crisis intensifies, local authorities are finding themselves with long, long waiting lists for social housing, and no social housing for people to live in.

Charles Gow, the multimillionaire son of the Tory minister who oversaw the scheme, now owns more than 40 ex-council properties, rented out at exorbitant cost to tenants.

Perhaps more shocking than this shameless assetstripping of housing stocks is how quickly landlords and tycoons were able to monopolise these newly private homes.

Charles Gow, the multimillionaire son of the Tory minister who oversaw the scheme, now owns more than 40 ex-council properties (click here to read more), rented out at exorbitant cost to tenants. In some areas, more than half the former council homes have been bought up by private landlords.

What made social housing such an important feature of the 20th century was the protections it offered tenants; regulated rents and security of tenure, but once bought and sold, these protections vanished. Tellingly, it was the same government that stripped private tenants of these protections too.

The logic of Right to Buy, informed more by the dogma of private property and electoral opportunism than any concern for tenants, was that only by owning their own home can people have a secure place to stay. What happened, and what people warned would happen, is that once privatised, these homes were subject to the same ruthless market pressures that any other properties would be.

Ironically, there is no talk of giving the Right to Buy to the most vulnerable and exploited tenants – private tenants.

The Tories know that, if properties are owned by local councils or by housing associations, their property tycoon donors and mates can’t touch them, but that the second they’re privatised they’re up for grabs – and that sooner or later, they’ll by making a cool profit for fatcat landlords.

It’s about taking everything out of the hands of the state and giving it to the market and the rich, it’s about siphoning wealth upwards to monopoly landlords and developers.

But the truth is – and this is why council housing was built in the first place – that private home ownership was never going to be a realistic option for everyone.

If we want people to have secure, stable and safe accomodation then we desperately need to do two things: stop and reverse the selloff of social housing, and implement – immediately – policies that make the private rented sector function more like the socially rented sector, enshrining rent controls and security of tenure in law; just as the Living Rent Campaign is calling for.

Right to Buy was never about ‘owning your own home’, it was about power.

In Scotland, where 500,000 socially rented homes were lost through Right to Buy in 35 years, it has now, finally and thankfully, been stopped by the Scottish Government.

But if the Scottish Government is serious about making sure that everyone is able to have a secure, affordable place to stay, then it desperately needs to seize the opportunity in the upcoming bill on a New Tenancy for the Private Rented Sector.

Its own consultation showed a clear majority of support for the reintroduction of rent controls and scrapping the socalled ‘no fault grounds’ for eviction; whether or not it implements it will be a test of the Scottish Government’s commitment to social justice.