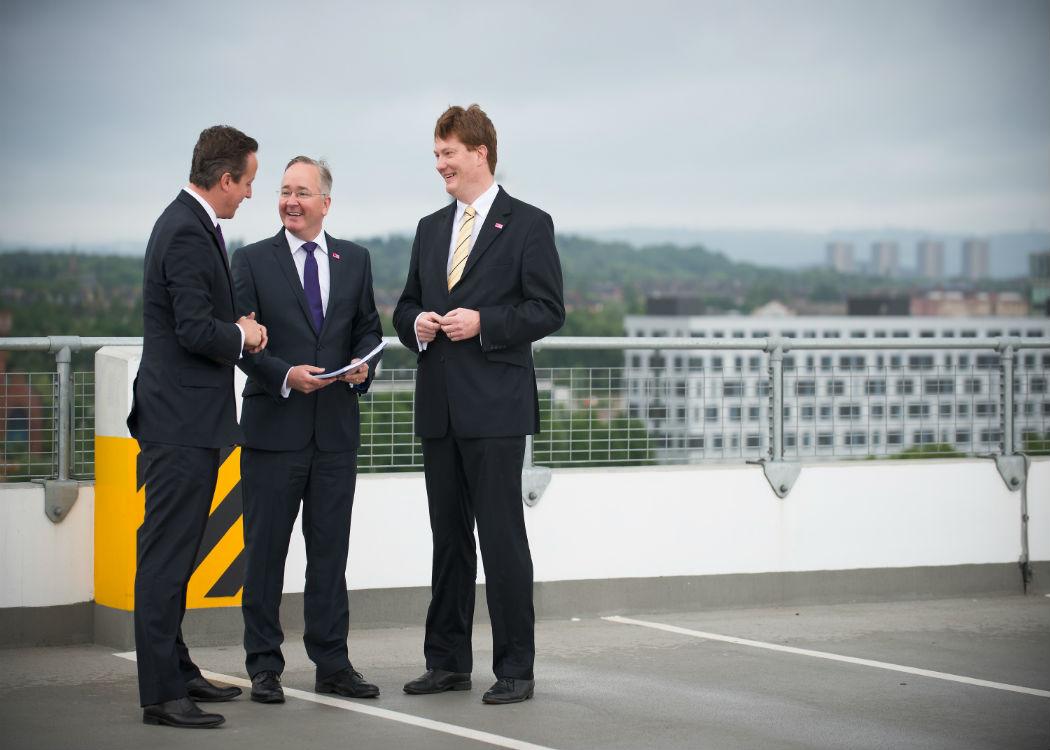 THE leader of Glasgow City Council Gordon Matheson has announced he will stand down on 10 September so that he can “progress to the next phase” of his career.

Upon making the announcement Matheson said: “The decision I have announced today was made by me some weeks ago. By confirming the date, the process can begin to effect a smooth transition to a new leader in time for the next meeting of the full council.

“Being leader of the city I love has been the greatest honour of my life. It is not a job for the faint hearted, especially given the budget cuts we have had to contend with, but I would not have missed this experience for the world,” he said.

Matheson is expected to stand to be an MSP in the 2016 Holyrood elections.

He has been the subject of several controversies over his leadership of the council in recent years. He came under fire for the involvement of controversial business interests in the Glasgow games in 2014.

Matheson was also criticised for allegedly trying to fix a competition to redesign George Square. Police found no evidence of illegality in Matheson’s conduct.

He stood unsuccessfully for the position of deputy leader of Scottish Labour, securing 45.5 per cent of the vote in the second round and losing to Alex Rowley on 55.5 per cent.