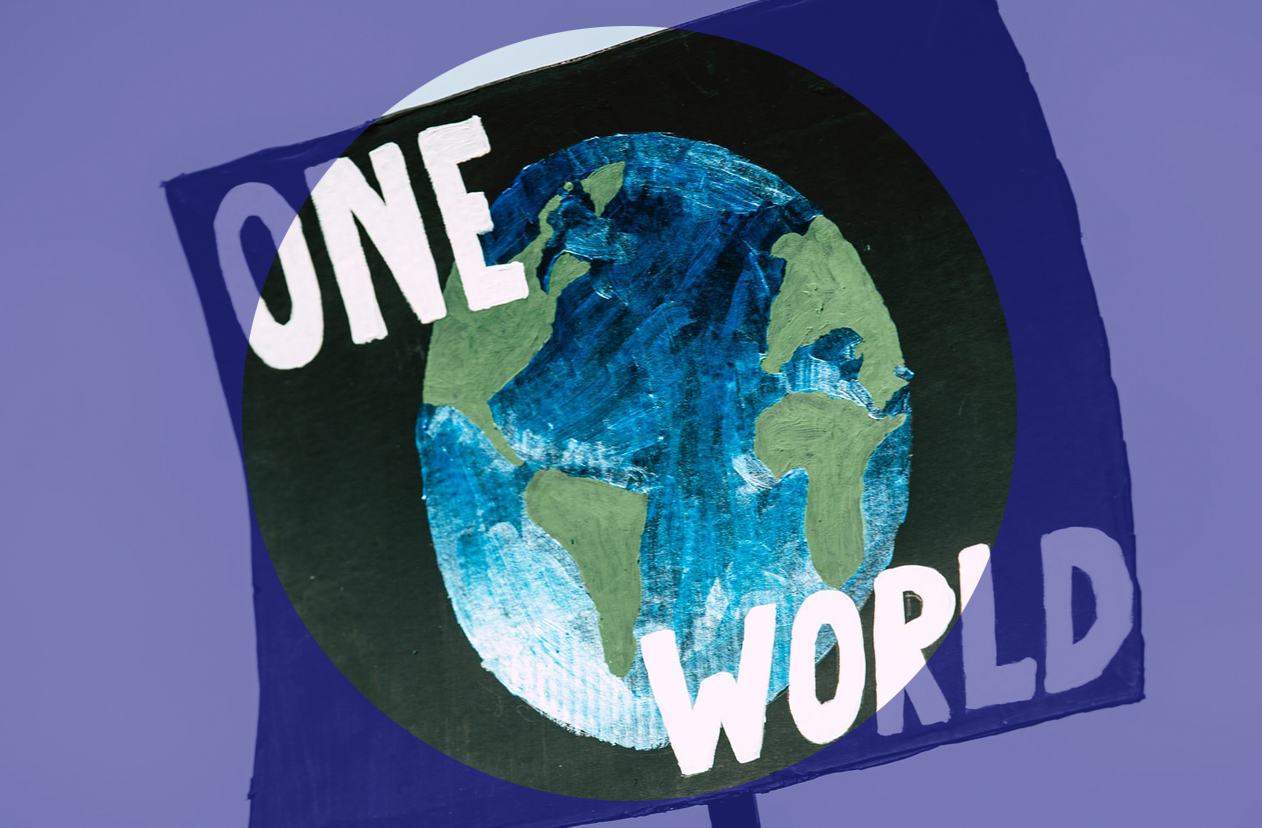 “Action over the next 10 years will be key and if a step change in government commitments occurs, renewables will continue to get cheaper and progress should accelerate.”

IT IS FIVE YEARS since the Paris Climate Accord and, had it not been for Covid, Glasgow would have recently hosted COP26 at which all the nations of the world were meant to update their plans for reducing CO2 emissions.

Instead the UN convened a virtual conference on 12 December, at which leaders of 75 countries outlined more ambitious plans and more are expected to do so early next year, most notably the US. Glasgow will now host COP26 in November 2021.

Amongst the new pledges were the EU which increased its targeted reduction to 55 per cent by 2030 and the UK to 68 per cent by 2030. China which is the largest emitter of CO2, reaffirmed its pledge to cap carbon emissions by 2030 and be Carbon Neutral by 2060, however, it also stated 25 per cent of its primary energy would be from non fossil fuels by 2030 and 1.2 billion kilowatts of generation will be from wind and solar. A total of 71 countries have now committed to Net Zero Targets with Finland (2035), Austria (2040) and Sweden (2045) amongst the most ambitious.

Nevertheless, the most recent pledges even if delivered will be insufficient to limit Global Warming to 2 degrees C let alone the 1.5 degrees C by 2050 considered sustainable. Amongst those countries not invited to address the conference were the US, Brazil and Australia whose leaders are Climate Deniers.

Action over the next 10 years will be key and if a step change in government commitments occurs, renewables will continue to get cheaper and progress should accelerate. Already wind and solar are cheaper than coal and on a par with oil and gas when some carbon tax is added. A higher carbon tax will accelerate the transition to carbon free energy.

This brings climate action back to the UK and Scotland. The Climate Change Committee (CCC), theccc.org.uk, on 9 December outlined a massive blueprint, backed by research which lays out a path for the UK and Scotland to reach its target of Net Zero CO2 emissions by at latest 2050, as the UK Parliament has committed itself to, indeed one of its scenarios reaches it by 2042. Moreover this can be achieved at a lower investment than previous scenarios, £50 billion a year, although this is still more than the Government or industry has committed itself to. It also envisages this investment can grow GDP more than non action, requires 200,000 additional tradespeople on new carbon neutral homes and insulating and upgrading fuel in existing homes over 15-25 years. New petrol and diesel vehicles will be banned by at latest 2032 and the cost of carbon will have to rise to replace fuel duty to raise £27 billion per year by 2030.

Much of this programme requires legislation over the next year before COP26. It is here that environmental and campaigning organisations can ensure effective action is taken. Around 40 new pieces of legislation or action are required including:

Some of these are more significant than others, although all must be done to meet Net Zero targets. The first thing is to ensure the UK Government and Scottish Government timetable for the legislation and that adequate consultation takes place without delay and that business lobbyists do not try to derail or frustrate the ambitions. The CCC is planning to meet the Scottish Government before the year end.

The frameworks in Scotland are ahead of England in emphasising the importance of the potential health and environment benefits, and the need for a just transition. This needs incorporated into the Scottish Climate Change Plan.

Many of the actions require a buy in from local authorities many of which have declared a Climate Emergency. Local community groups can lobby councillors to ensure say building regulations are applied now to all future planned housing.

The Scottish Government must adjust funding and publish targets for places in colleges, schools and universities starting next autumn, to ensure sufficient tradespeople and engineers are being trained or retrained to meet the needs of heat decarbonisation and EV charging.

The CCC emphasises that the transition must be Just and that electricity customers currently bear much of the costs. As the largest future cost is on decarbonising heat, over £400B over 25 years, this must change to spread the overall carbon charge. This implies a cap on domestic fuel bills and assistance to insulate homes ideally as part of a programme linked to upgrading the fuel supply. Aviation and shipping must bear their full share of carbon charges. Offshoring of jobs and carbon emissions must be avoided e.g. BiFab.

There is much more in the CCC report, and we need to campaign to ensure the promises made by the prime minister to the UN are adhered to. In particular, we need to hold the Scottish Government and local authorities to move beyond vague promises and to act rapidly on climate change.

On Wednesday 16 December, shortly after the above was written, the Scottish Government published an update to its Climate Change Plan 2018-2032, entitled ‘A Green Recovery on the Plan to Net Zero’. The report admits this plan was due to be published in April 2020 but delayed due to Covid. Roseanna Cunningham states Covid has made implementing the emissions reductions in the plan “more difficult”.

As this is a 255 page report, the Common Weal Energy Policy Group (EPG) does not wish to make a snap judgement on its ambitions. We do however, hope it has been updated to reflect the latest findings from the CCC and that it is compatible with its stated ambition to “deliver a Just Transition to Net Zero by 2045”. The EPG intend to analyse the report pledge by pledge and deliver a critique in early January 2021.

Gordon Morgan is a researcher with the Common Weal Energy Policy Group.