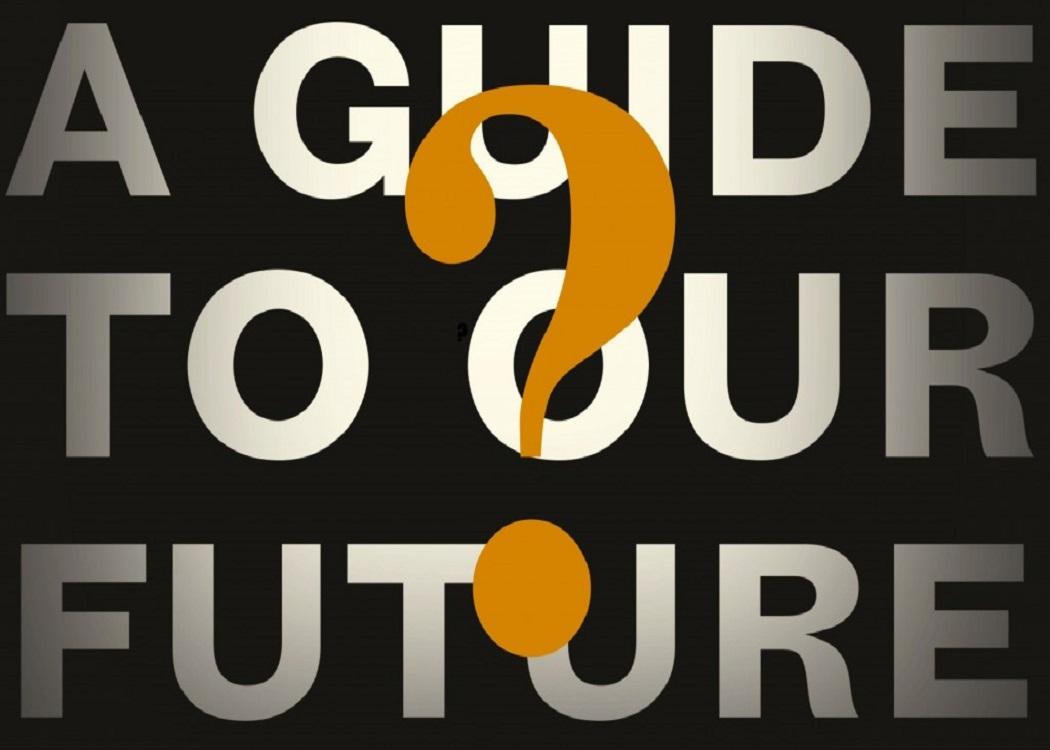 THE financial collapse of 2008 and subsequent recession, depression and crises across the world give decisive evidence that the neo-liberal consensus governing economic policy for 25 years is breaking down.

Indeed, neo-liberalism, starting with Pinochet in 1973 in Chile and continuing into Greece in 2015, is a failed experiment.

Despite the harshest possible attacks, largely successful, on workers’ rights, social liberties and freedoms of people across the world, capitalism has failed to reinvent itself as a vehicle that can provide any future prosperity for the world.

Technological and social developments, particularly the internet, are consuming capitalism from within.

Moreover, no possible adjustment of the system of capitalism can reverse its inevitable demise. Technological and social developments, particularly the internet, are consuming capitalism from within.

Increasingly, sections of the world economy are being run on ‘creative commons’, shared information and free knowledge. This over time dissolves the need for capital and, hence, money and profit.

Capitalism is doomed and as ‘networked individuals’, i.e. the entire population of the planet, we have the task of hastening its demise through collective action and government action; e.g. to free up more information and knowledge so that it can be used for the benefit of all.

This is the central thesis of journalist Paul Mason’s new book, PostCapitalism: A Guide To Our Future.

This insight alone, which he has backed with meticulous theoretical, economic and historical argument, would make this a superb book. He sets out a roadmap whereby we could collectively transform the world into a post-capitalist system by, say, 2075.

A post-capitalist world could, over time, become a world of abundance rather than scarcity; where machines would do most work and the ‘tyranny of work’ would be ended forever; where humanity, working in harmony with nature, could set new goals.

This would in normal times be a very ambitious goal. However, these are not normal times.

Increasingly, sections of the world economy are being run on ‘creative commons’, shared information and free knowledge. This over time dissolves the need for capital and, hence, money and profit.

Climate change is already threatening the survival of humanity and indeed the entire eco-sphere. Mason’s contention is that capitalism is powerless to tackle climate change due to the significance of energy companies in global markets and their lobbying of policymakers.

He believes that the current proposals to tackle climate change, even if all were implemented, would completely fail to meet the task. His main proposals are centralised government control, initially over the grid sector, then, in order to reduce consumption of energy, take the energy producers back under state control so that they can leave the oil/gas/coal in the ground.

Further concerns include aging populations which mean capital, particularly pension funds, will be unable to meet future needs. All this means we need a speedy adaptation to a new post-capitalist system.

Mason sets out ‘Project Zero’, a general framework and a draft set of principles within which the transformation of the world can hopefully be achieved. He accepts that these are sketch points and would be happy if they all were collaboratively overturned by something more practical.

Each aspect must involve collaboration as so-called mini projects. Together we CAN change the world, but only if we figure out how best to address our energies and focus our activities.

This, then, is a brief overview of what is a 320-page book, with close on 400 references. I agree with almost all of his arguments and conclusions although I would not automatically endorse his policy proposals in their entirety. Nor would he expect anyone to.

I believe this book should be widely read and studied as it challenges the preconceptions of the traditional left, the anti-capitalist movement and the environmental movement.

Rather than revolution, social democratic reformism or ‘every individual small action has an effect’ environmentalism he calls for ‘revolutionary reformism’. Whether we agree or not, after reading this we have to reconsider our personal strategies and tactics.

Further concerns include aging populations which mean capital, particularly pension funds, will be unable to meet future needs. All this means we need a speedy adaptation to a new post-capitalist system.

What I have not yet addressed are the methodologies, insights and historical analysis which form the core of the book. Only 125 pages deal with the introduction, neo-liberalism and the move to and strategies to get to post-capitalism.

Much of the core deals with analysis of both the changingceconomic forms of Capitalism, the social and political theories and responses to it and how these forms of capitalism affected the economic development of the planet over 450 years. Read the book to find this analysis.

Mason’s methodology relies on the one great theory which has stood the test of time since it was formulated – Marx’s labour theory of value. His main insight and postulation about the decisive change that free information makes to capitalism is based on a section ‘Fragment on Machines’, in Marx’s Grundrisse (which by coincidence was the first book I spotted on my bookshelf as I read the passage).

It contemplates the effect on capital if machines do all the work and labour is essentially a minor role. Without going into Mason’s detailed explanation, essentially profit and ultimately capital itself declines to zero and cannot reproduce.

This increasingly is a feature of modern life – knowledge and information e.g. instructions how to make things last forever, new technology rapidly is freely available and its ‘value’, i.e. labour value, rapidly declines to zero.

Standard capitalist accounting methods cannot value ‘information’. I know, from work with agencies trying to value company information, it is all guesswork, and something like a hack can immediately make such information freely available and its value to the company zero.

Mason sets out ‘Project Zero’, a general framework and a draft set of principles within which the transformation of the world can hopefully be achieved.

Mason’s second observation relates to the long cycles in capitalism, Kondratieff waves. Essentially, the fourth long wave which began in the late 1940s and peaked in 1973 has been artificially prolonged by neo-liberalism and the defeat of workers’ fightbacks against austerity.

This has on the one hand allowed capitalism to extend itself into the last remaining markets, largely the Bric countries (Brazil, Russia, India and China) before being required to reinvent itself through innovation.

Unfortunately for capitalism, and unless we take action for us, the fifth long wave has failed to take off and this has signalled the death of capitalism. The main cause of the demise is free information and capital’s failure to reproduce.
The main agent for change is the networked individual, all of us across the world who potentially can exchange information, strategies and experience across the world and collectively act to end capitalism and create post-capitalism.

I don’t agree with everything in the book, neither will you, however, I would recommend it as essential reading for all engaged in political or environmental action – which should be all of us.

PostCapitalism: A Guide To Our Future is available from Penguin Books.