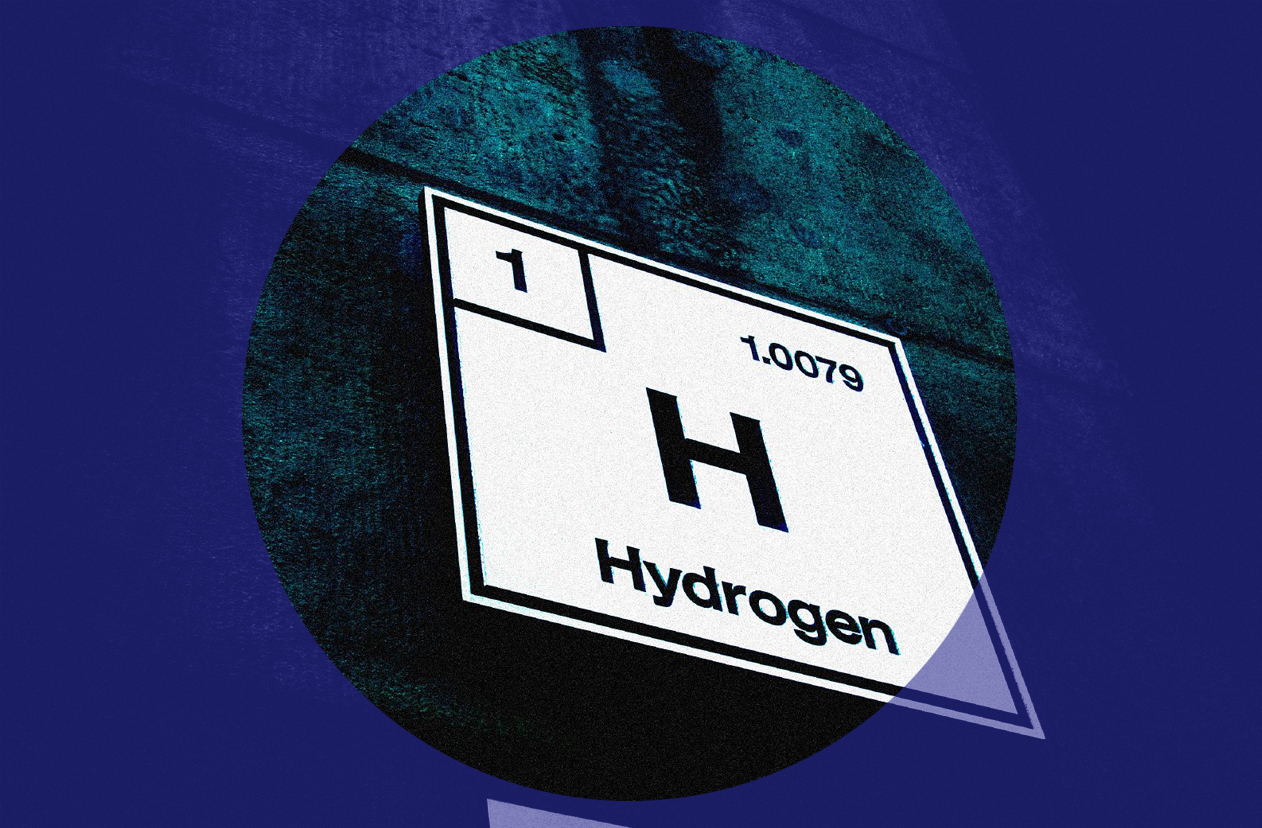 “Scotland is uniquely placed to produce hydrogen at scale much cheaper and efficiently than most other countries.”

AMIDST the calamity of the Coronavirus epidemic, it is important that the greater impending disaster of climate change continues to be addressed.

Despite both the UK and Scottish governments having legislated to net-zero targets, unless this is followed up with detailed policies and strategies – which, if adopted swiftly, could reinforce their claims to be world leaders in this – all that has happened till now will be mere pieces of paper.

It was therefore with some surprise and initial enthusiasm that I read that the Scottish Government had issued a contract to ARUP, the global consultancy firm, to assess the future use of hydrogen in the Scottish economy and develop a hydrogen action plan and hydrogen policy statement.

Hydrogen – for transport, power backup, energy storage and potentially heating – will be a key component of a Green Scotland, as outlined in Common Weal’s Our Common Home. Given the imminence of COP26 and the fact that Scotland has for 10 years been in receipt of EU funding for various hydrogen projects – from Aberdeen and Dundee Buses, Orkney’s Bighit, Hydrogen Ferry and Surf and Turf projects – it is somewhat surprising the Scottish Government has till now no formal hydrogen policy. Even Orkney Council put its hydrogen strategy out for consultation the middle of last year.

But why is hydrogen so important to Scotland?

Hydrogen’s importance to decarbonising the economy is not widely understood, despite being the most common element in the universe and central to almost every biological process and its major use in many industries. This is largely because it is mostly produced from fossil fuels.

With the decision to remove CO2 from production, however, hydrogen produced from electrolysis can cost effectively provide all the benefits of hydrogen (H2) from fossil fuels whilst not producing CO2. Electrolysis uses just water and electricity to produce H2 plus also producing oxygen which can be used in hospitals or industry. When burnt H2 combines with oxygen to release power and produces only water. Thus CO2 does not subsequently linger in the atmosphere, and does not need to be removed through costly carbon capture and storage techniques.

The first use of electrolysis based H2 is in fueling transport, particularly HGVs (Heavy Goods Vehicles). A project is underway to create at least 125 fuelling stations across the UK which will enable the European fleet of new HGVs to use electrolysis produced H2 to fuel them. The advantage of over electric HGVs is that H2 can fuel faster, is lighter and can deliver 500 plus miles per refuel at much the same cost as diesel.

Similar technology can be used in trains and ferries, which given the difficulty of electrifying remote Scottish lines enables the rail and potentially sea lanes to be carbon free.

Projects such as these have shown that in certain niche areas Scotland can use hydrogen; in fact, Scotland is uniquely placed to produce hydrogen at scale much cheaper and efficiently than most other countries. This is because of our abundance of wind energy.

Essentially, the amount of energy Scotland can produce from wind, onshore, offshore, floating in mid Atlantic is unlimited, can be produced cheaper than say nuclear, coal or other traditional fuels and allows the process of electrolysis of unused power to be turned into H2.

Excess H2 can be stored and used as required, in a similar fashion to gas either in gas turbines for electricity when the wind doesn’t blow and additional electricity is needed, or potentially in domestic heating in most cities with gas boilers and Victorian-style architecture.

The economics of this are uncertain, however this is by far the cheapest way to degasify these houses by 2035 – by putting in H2 ready boilers as existing boilers are replaced, and at a future stage switching the supply from natural gas to H2.

Finally, H2 can be used to produce ammonia for fertiliser, which is currently produced from fossil fuels and releases enormous amounts of CO2 into the atmosphere.

All of these uses provide enormous opportunities for Scotland and should be included in any government strategy plan – hence the initial enthusiasm for the contract.

On further enquiry however, this contract seems to have been under consideration for close to a year. It is a Scottish Government, Scottish Enterprise, H&I development agency joint contract and is due to report later in 2020.

Yet if it is simply to develop policy and assess the potential for hydrogen’s use, why is this not being done in house by civil servants? Given SNP policy favours the establishment of a Scottish Energy Development Agency, why can academics who are experts in these fields not be recruited to both scope the work and develop the policy? Is the paralysis which seemed to delay the issuance of the contract endemic throughout the Scottish Government when it comes to making decisions?

This contract was awarded on 18 March. Strangely enough, a report to the UK Government on hydrogen policy from an organisation calling itself the Hydrogen Taskforce, came out in February 2020. This “taskforce” comprises BP, Shell, ITM, BOC, Arup, Cadent, DBD, Baxi, Storengy, and BNP Paribas and it aims to pressure the UK Government to invest in hydrogen infrastructure, on the grounds of the UK becoming a world leader of a $2.5 Trillion industry. I note that ARUP is named as one this group.

None of this is to say the Scottish Government does not need a hydrogen strategy – it does. I simply question why so little use is made of Scottish academic talent and a contract is awarded to a multinational consortium. And so, I repeat the request that the money saved from such contracts should instead be spent building our inhouse capabilities.