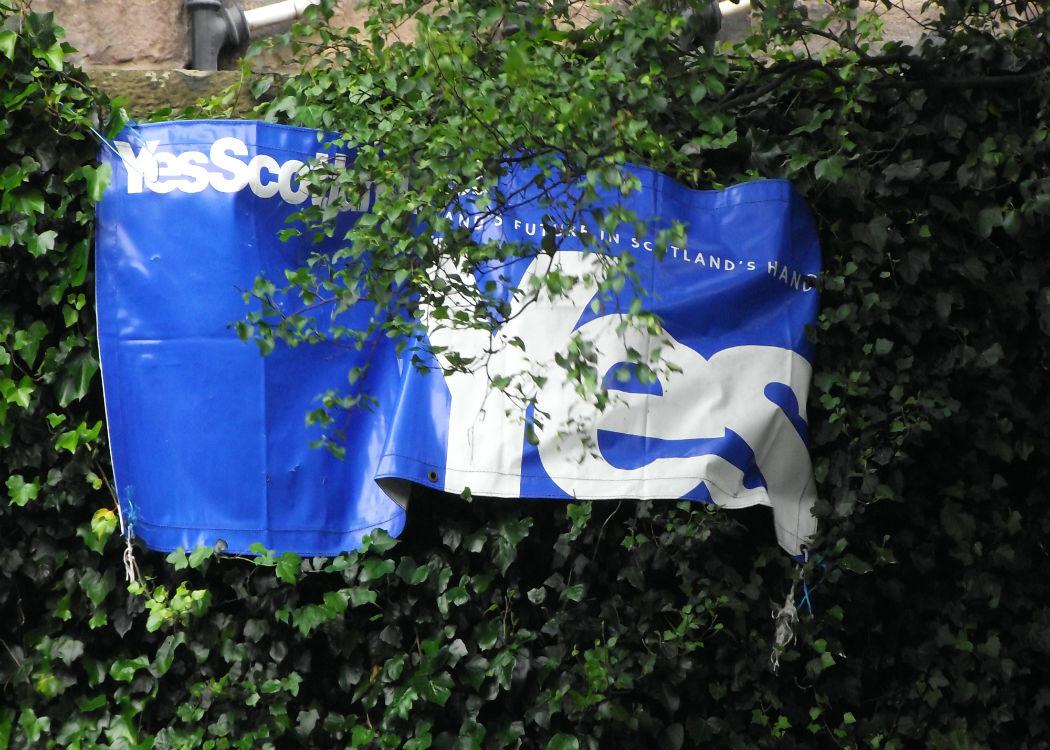 FORMER SNP leader Gordon Wilson has released the speech he would have made to the SNP’s 2015 conference, warning of the “strategic gap” created by Nicola Sturgeon’s decision not to pursue indyref 2 immediately.

The speech was due to be delivered to a debate hosted by the Law Society Scotland, which was cancelled just before the conference due to Law Society concerns that their impartiality over constitutional matters would be called into question.

In the speech, he would have congratulated Sturgeon’s refusal to continue a debate on the timing of a second referendum but warned of the potential damage done to the independence cause should it fail to be fostered.

The speech would have said: “The decision to focus on Scottish domestic policy leaves a strategic gap. Without the back-up of the SNP, there is a risk that the case for independence will wither on the vine.

“It is essential in coming years that the case on the economy, the currency and pensions be fully researched and transmitted to the Scottish people, and especially to the 1.5 million who voted yes.”

Wilson would have gone on to describe the potential neglect of the independence argument as “reckless” and urge that the party prepare the case for a second referendum: “It would be political recklessness to jump into a second referendum (whenever it re-emerges) without the essential homework. So it’s time to shut up about indyref 2 and get down to work.”

Wilson also warned that should the SNP abandon a functioning independence strategy, the independence cause would be taken up by other political forces.

“If the SNP leaves a vacuum, it will be filled by others, leaving the SNP with diminished influence over strategy and developing events,” he would have said.

CommonSpace revealed in August that there was no mention of either the first or a prospective second independence referendum on the SNP’s 2015 provisional conference agenda.