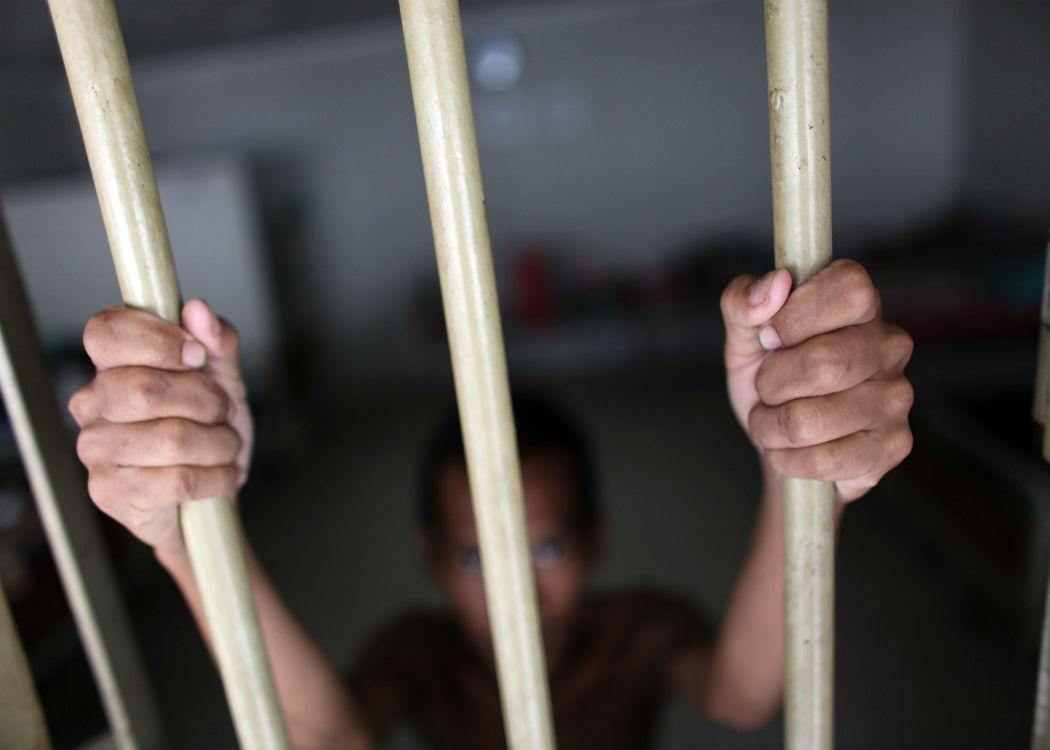 THE Document International Human Rights Film Festival is set to return to Glasgow with international, UK and Scottish documentary films exploring a range of contemporary human rights issues from around the world.

The festival, which will include several UK and world premieres , will feature documentary films exploring the stories of refugee children, the campaign to save Govanhill baths, the impact of the construction of an oil pipeline in Canada and portraits of protestors in Ukraine’s Maidan movement.

The Document festival, which has been running for 13 years, is supported by Creative Scotland and Caledonian university among other sponsors.

It will take place across a range of Glasgow venues and include a book fair and interactive workshops and question and answer sessions discussing the documentaries and the issues they raise.

Premieres will include ‘Those Who Said No’, a documentary about Iranian torture victims who stage a court case for their torturers; ‘Desparecidos’, a film about the growing poverty in Greece; and ‘Mulheres’, about the discrimination faced by women in Mozambique.

Cayley James, festival director, said: “In 2015 Document is proving yet again that it is an invaluable platform for unheard voices from around the world. Our programme is an inspiring and involving one that engages audiences in a proactive screening experience.

“In this age of austerity where respect for civil liberties and human decency is flouted on a regular basis we need to remind ourselves of the strength and grace of the human condition. Document is 13 years old this year and owes so much to the people of Glasgow who have returned year in and year out to see films that are hard but true, and honest reminders that we shall overcome!” she added.

The festival will run from Friday 16 October to Sunday 18 October.