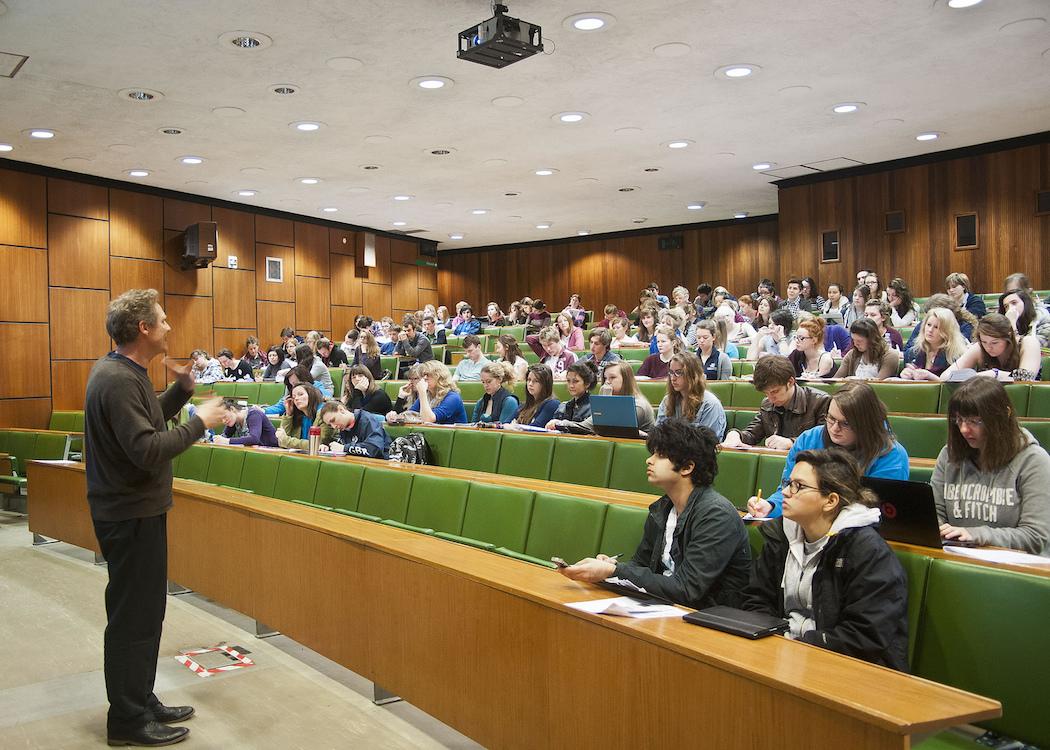 REFORMS to the governance of higher education institutions in Scotland are necessary to improve participation in decision making, according to the Scottish Government’s cabinet secretary for education.

Ahead of a Scottish Parliamentary debate today [Wednesday 28 October] on the bill, Angela Constance MSP has reiterated her support for the Higher Education Governance Bill which seeks to change how universities in Scotland are managed.

The proposals – which have won support from staff representatives the University College Union (UCU), the National Union of Students (NUS) and the Educational Institute of Scotland (EIS) – has faced growing criticism from Universities Scotland, representatives of senior management boards.

Constance said: “The key aim of the bill is to strengthen governance in the sector and enable institutions to embrace greater transparency and openness. This bill will not advance ministerial control, affect universities’ autonomy and presents no threat to their financial wellbeing. Neither will it undermine the position of rector at our ancient institutions. We have been clear on that point since the outset.

“It will ensure institutions are more inclusive, enabling every voice on campus to be heard – helping students and staff to be more involved in making decisions. NUS Scotland and the UCU have added their support to those principles, and ahead of the stage 1 debate, there is still ample opportunity for other stakeholders to work constructively with us to shape some of the detail, such as how chairs of court would be elected.”

Recently university management groups have expressed fears that the bill would harm the autonomy of education institutions, including the charitable status which bring millions in research funding.

EIS general secretary Larry Flanagan said: “The EIS believes that the HE Governance Bill will empower staff and students at governing body level and that it will encourage a more collegiate style of management at Higher Education institutions, with greater power for academics at senates and on academic boards.”

Douglas Chalmers, president of UCU, recently explained the context of the bill in The Times Higher Education : “When the Von Prondzynski report was published in 2012, there were no female chairs in any of Scotland’s higher education institutions. That is some “non-problem”.

“At that time, few universities published the minutes of their court meetings. In some universities, there was an inward-looking culture – a gentleman’s club atmosphere verging towards a closed business directors’ meeting. This is not the way to run a modern, highly skilled university sector.

“Following the publication of the Von Prondzynski report, the courts have made some moves to get their respective houses in order. Women are now increasingly appointed as court chairs, minutes are more regularly published. However, recent University and College Union requests to Scotland’s universities on details of remuneration policies for principals and other senior staff have been met with blank responses from some and heavily redacted reports from others.

“This is a journey towards democratisation and transparency in Scotland’s higher education sector that still has far to go, which is why campus unions are fully behind the government’s bill.”

The debate in parliament has been called by the Conservative Party, who are urging the Scottish Government to drop its proposals on higher education reform.