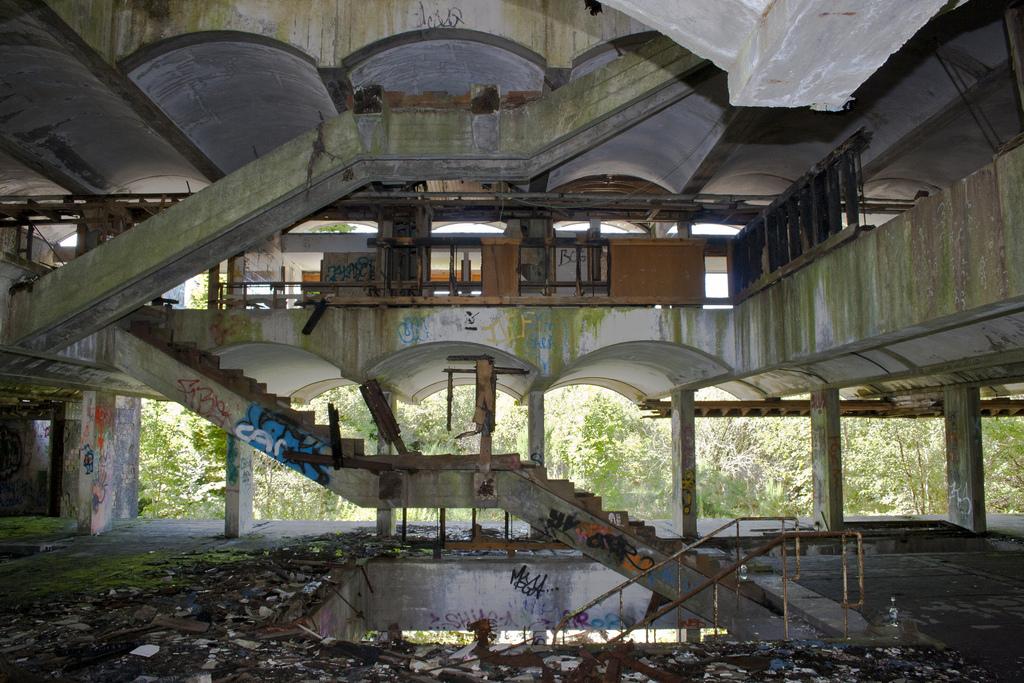 Speaking to CommonSpace ahead of the close of the Scottish Government’s land reform consultation, McLeod said: “It’s very important to make sure that land reform is benefiting both our urban and rural communities. There are enormous health and wellbeing benefits from being able to change derelict land into such a fantastic area of green space like Cuningar Loop. We’re looking forward to hearing views around how we can be using our urban land and more urban ownership as well.”

The Scottish Government chose Cuningar Loop, a 15-hectare development project in Rutherglen, as the destination to call on citizens to submit their views ahead of the close of the government’s consultation on 10 February.

Disused land will be developed for community use, as part of a PS5m investment. Clyde Development, the Forestry Commission and the Scottish Government are developing a public garden, alongside a bridge link between Rutherglen and neighbouring Dalmarnock in Glasgow.

McLeod told local media representatives that “Cuningar Loop is a great example of how public agencies can take a piece of derelict land and transform that into a fantastic area of green space”.

Land reform discussion has focused on Scotland’s large private estates, which dominate the highlands and islands. However, the success of rural community ownership has encouraged the government to expand reform in urban centres.

When asked whether communities can afford to take ownership of local land, McLeod highlighted reviewing ‘common good land’ (land which is already designated for community purposes) as an example of the impact land reform could have on towns and cities.

“We’re looking at how we improve the ‘common good’. We have many different types including public buildings like a town hall or a play park. It’s very important that we have these assets that are managed appropriately, especially where they have environmental, cultural, social or historical importance to local communities. This is a public consultation right now and we are looking forward to hearing people’s views.”

Scotland Land Action Movement (Slam), which campaigns for a more equal ownership of land, said: “Land reform is an issue for everyone – our extremely concentrated land ownership is at the root of so many of our problems in society. Soaring land values and monopoly control are what drive housing shortages, deprivation, urban blight.

“Slam welcomes the Scottish Government’s proposals for new legislation and legal changes, and urges everyone across Scotland to make their voice heard in the government’s consultation process, which ends on 10 February.”

The Scottish Government will respond to the results of its consultation this month. A land reform bill is expected in June.