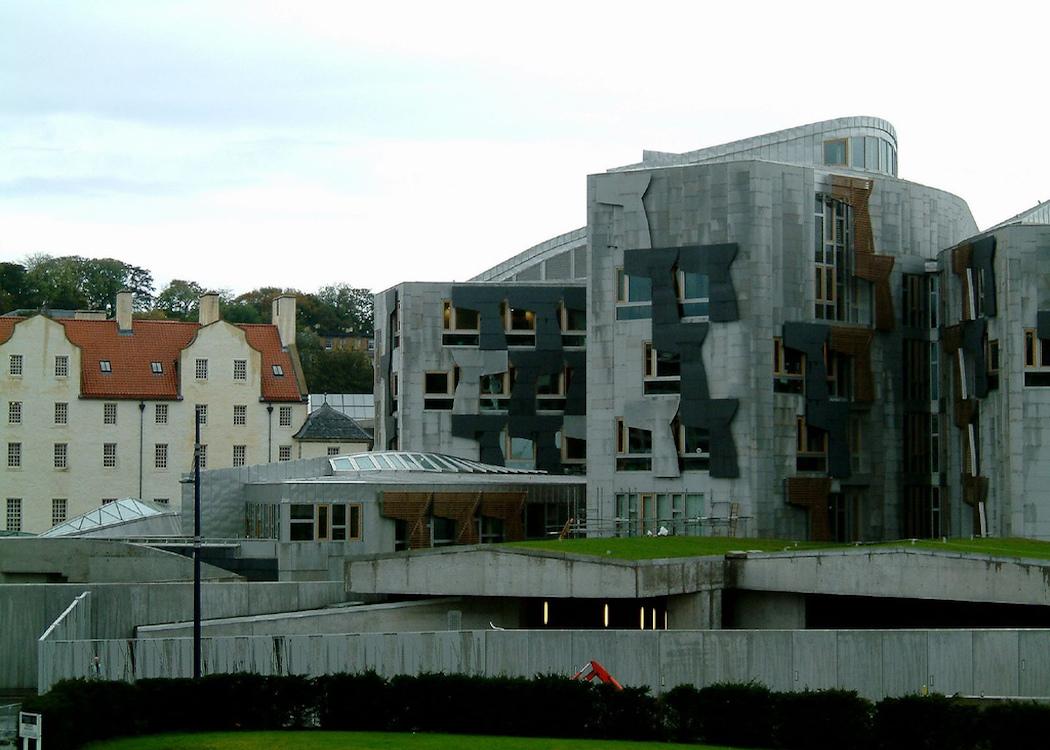 WOMEN’S campaign groups such as Rape Crisis Scotland and Women for Independence have backed the passing of the Abusive Behaviour and Sexual Harm Bill through the Scottish Parliament.

Rape Crisis Scotland said the Bill’s provisions have “the potential to significantly improve access to justice”.

Other areas of the Bill such as the education of jurors gives the judge of a case the power to advise the jury to help them understand the behaviours of victims of sex attacks and those who commit them. The aim of this is to help dispel any preconceived notions about sex crimes that jurors might possibly have.

The legislation sets out clear punishments against acts such as distributing intimate or revealing photographs of someone with a view to causing the person distress or fear if the images go public.

Kathleen Caskie, the national coordinator for Women for Independence, added: “Women for Indy generally supports the Bill, and welcomes any legislative or operational changes that help to stem the tide of violence against women.”

Sandy Brindley who is the national coordinator for Rape Crisis Scotland welcomed the reforms on issues that have an affect not only on adults but also younger generations, who the group works with through a sexual violence prevention project in schools all over Scotland.

Brindley said: “Young people tell us about the pressure they can come under to share intimate images of themselves. Creating a specific offence will send a clear message that sharing images without consent is a crime and has significant consequences.”

Brindley also spoke about the element of the Bill which focuses on giving judges the power to educate jurors on misconceptions of the behaviour of sex attackers and of their victims.

She said: “We welcome the introduction of judicial directions, to ensure that where appropriate, jury members have access to appropriate and relevant information. There are long standing concerns about the role jury attitudes can play in decision making in rape trials.”

Research by the Scottish Government in 2010 found that 23 per cent of people thought that if a woman is drunk at the time of being attacked that she is at least partly responsible and a further 17 per cent felt that a woman bore some of the burden of responsibility if she was wearing revealing clothes.

This is something Brindley feels needs to be taken into account when speaking about the jury’s of sex crime cases.

Other areas of the Bill such as the education of jurors gives the judge of a case the power to advise the jury to help them understand the behaviours of victims of sex attacks and those who commit them.

She said: “Jury members are drawn from the Scottish public and statistically at least some of them are likely to hold these kinds of attitudes.”

This area of the bill was created in order to help those on juries understand the details of behaviour on both sides of sex crimes so that assumptions and misconceptions don’t get in the way of justice.

Brindley said: “Reactions to rape can be counter intuitive, for example, not telling someone about what has happened for hours, days, weeks, months or even years. It is unlikely that jury members will be aware that delayed disclosure is a common reaction to experiencing trauma.

“Similarly, it is not reasonable to expect jury members to know that freezing and being unable to fight back is a very common reaction to a trauma such as rape.

If the justice system is about a search for truth, then we need to make sure that jury members are equipped with factual information they may need to help them come to the right decision.”