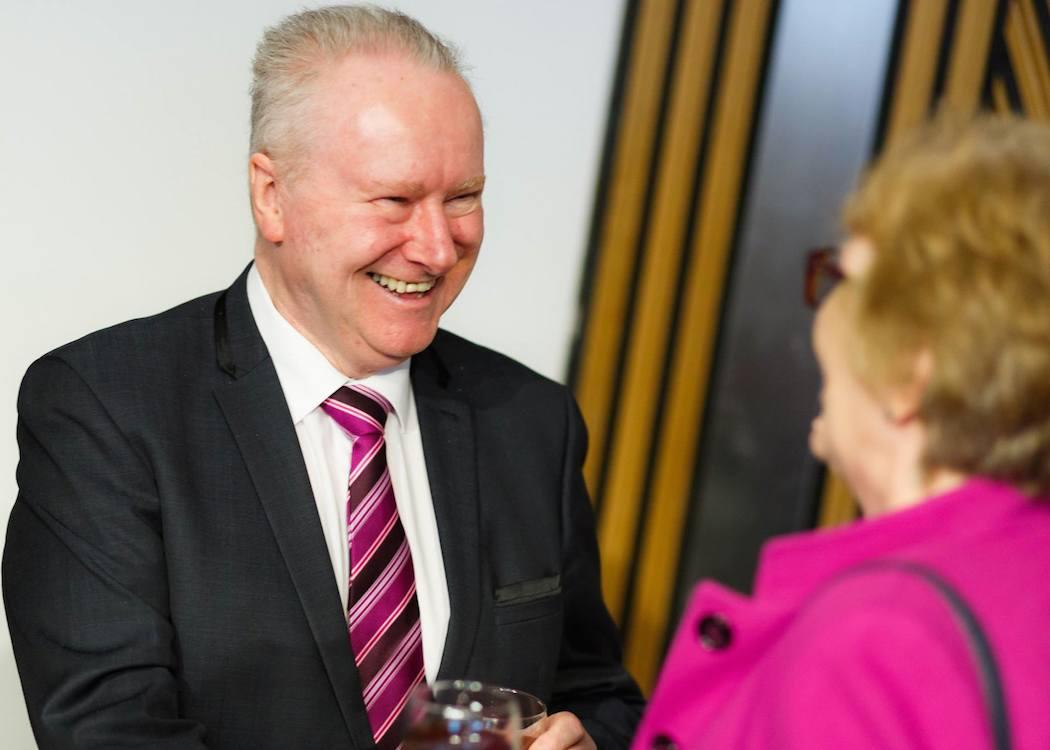 AN INDEPENDENT Scottish social security system will be launched through a “phased transition” to administer PS2.7bn of funding for carers and people with disabilities.

Details of the new system were set out today [Tuesday 1 March] by minister Alex Neil MSP, concerning plans to introduce a Social Security Bill over the course of 2016-17.

Although under the Scotland Bill Westminster will retain the majority of social security powers , substantial new resources for 11 distinct payments will be available.

Neil said: “The transfer of some limited responsibility for social security to the Scottish Parliament gives us a real opportunity to transform the service people receive and to provide the protection and support that individuals need.

“The Scottish Government has already set out our intention to support carers by increasing the carer’s allowance to the same level as jobseeker’s allowance. We will abolish the bedroom tax at the earliest opportunity and we will support those on universal credit by introducing new flexibilities on how it is paid.

“Our new Scottish social security agency will be the flagship organisation that oversees the delivery of benefits in Scotland. It will be underpinned by our commitment to principles that will treat people with dignity and respect. We want to take a fairer approach to social security that tackles inequalities.”

The Scottish Government will also gain the power to alter the central universal credit system, to a degree.

The government has already confirmed plans to increase carer’s allowance to the level of jobseeker’s allowance; abolishing the bedroom tax charge; introducing a more flexible system around universal credit; and ending the inhumane ’84 day rule’ for disabled families.

Scottish Labour also support those policies on carer’s allowance and the bedroom tax – and the party wants to to double the sure start maternity grant to PS1,030.

Director of the Poverty Alliance Peter Kelly called for a change in social security culture towards enshrining dignity: “When we talk to people who’re living on low incomes, whether they’re in work or whether they’re out of work, one of the things they talk to us about all the time is that sense of being treated with dignity that sometimes just doesn’t happen enough.”

The Ferret also revealed that Ingeus’ head of policy is ex-SNP councillor Grant Thoms, and that cabinet secretary for fair work Roseanna Cunningham met privately with the advisory board – which includes ERSA – in January.

Ingeus and G4S are controversial given previous contracting scandals and their profit making from public services.