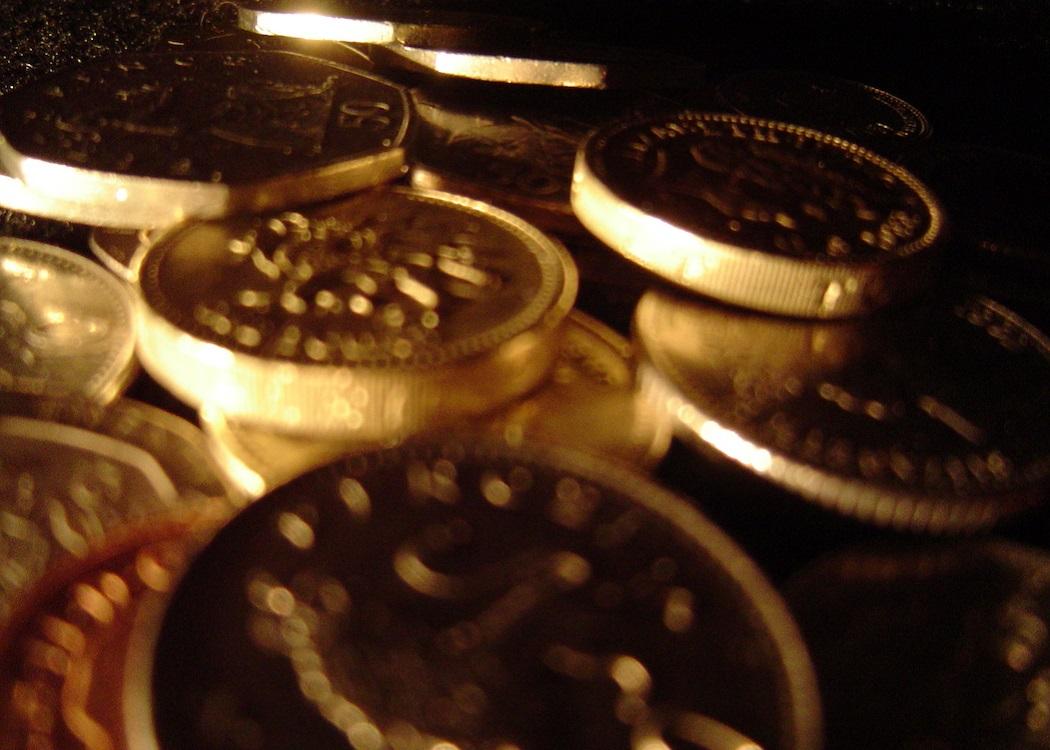 The rise was pledged in Chancellor George Osborne’s budget last summer, in which he termed it a ‘National Living Wage’.

The Living Wage is currently at PS8.25, over PS1 more than the National Living Wage, and is set by looking at what households need in order to have a minimum acceptable standard of living, including things such as food, clothing, rent, council tax, fuel, heating, and childcare.

The chancellor said in his budget last year that this was part of his plan to change Britain from a “low wage, high tax, high welfare economy; to the higher wage, lower tax, lower welfare country”.

“There is a gap of around PS2,000 per year between what the UK Government calls a Living Wage, and the actual Living Wage.” Peter Kelly, Scottish Living Wage Campaign

Peter Kelly, chair of the Scottish Living Wage Campaign, said: “While any increase in the minimum wage is to be welcomed, it is important that people recognise that this is not a Living Wage.

“The new rate has no relation to what people actually need to live on, and assumes that those under 25 have lower living costs than their older counterparts.

“When you consider that there is a gap of around PS2,000 per year between what the UK Government calls a Living Wage, and the actual Living Wage, what we are talking about here is a substantial sum of money.

Gillian O’Neil, a director at Business For Scotland, said it is in the interests of businesses to pay their employees the Living Wage.

“When the chancellor announced about the national Living Wage, it doesn’t look like anything other than the minimum wage. It also only affects you if you’re over 25, so I think it’s just a big smokescreen to basically say, ‘We’re doing something. We’re trying to help’, but I don’t think there will be any major impact, because their Living Wage, which will be between PS7.20 and PS9 by 2020, by that time inflation will go up and the actual Living Wage will be up and above that anyway.”

O’Neil is the founder of 29 Studios, one of 516 organisations in Scotland that pay the Living Wage.

“Myself and my co-directors made the decision that we would pay the Living Wage regardless of age.

“We have an apprentice who we pay the Living Wage rather than the apprentice wage because my view is that it doesn’t matter if you’re 20 or 25, you’re still trying to get yourself a flat, you might have a boyfriend or girlfriend or be learning how to drive. How can you possibly learn how to do that on something like PS5 an hour? it’s just impossible.

“When you pay a good salary, you get good loyalty, you really do. You get good staff retention; you then have less recruitment. We found that it created a really good culture at our company. We found we get CV’s every single day of the week, so we don’t have to use recruitment companies.

“My view is you should never go anywhere under the Living Wage, even for young people.”

Research by the Resolution Foundation has found that the poorest 30 per cent of families will be PS565 worse off as a result of all the post-election policies brought in by the government.

This is in contrast to the richest 30 per cent of families who will be PS280 better off, due to having a second earner, who will benefit from the rise in the minimum wage.

Daniel Tomlinson, a researcher at the Resolution Foundation, said that while more people would be taking home a larger pay packet, the government’s plans, as a whole, will leave some worse off.

“I was having a look at the data for Scotland and by 2022 around 500,000 employees, which is about 22 per cent, will be affected by the national Living Wage, there will be a lot of people who will be taking home more money.

“Now, if you look at the effects of what has been announced in this parliament as a whole then lots of people towards the bottom will be worse of because of things like cuts to tax credits and universal credit.”

Picture courtesy of Alan Who?