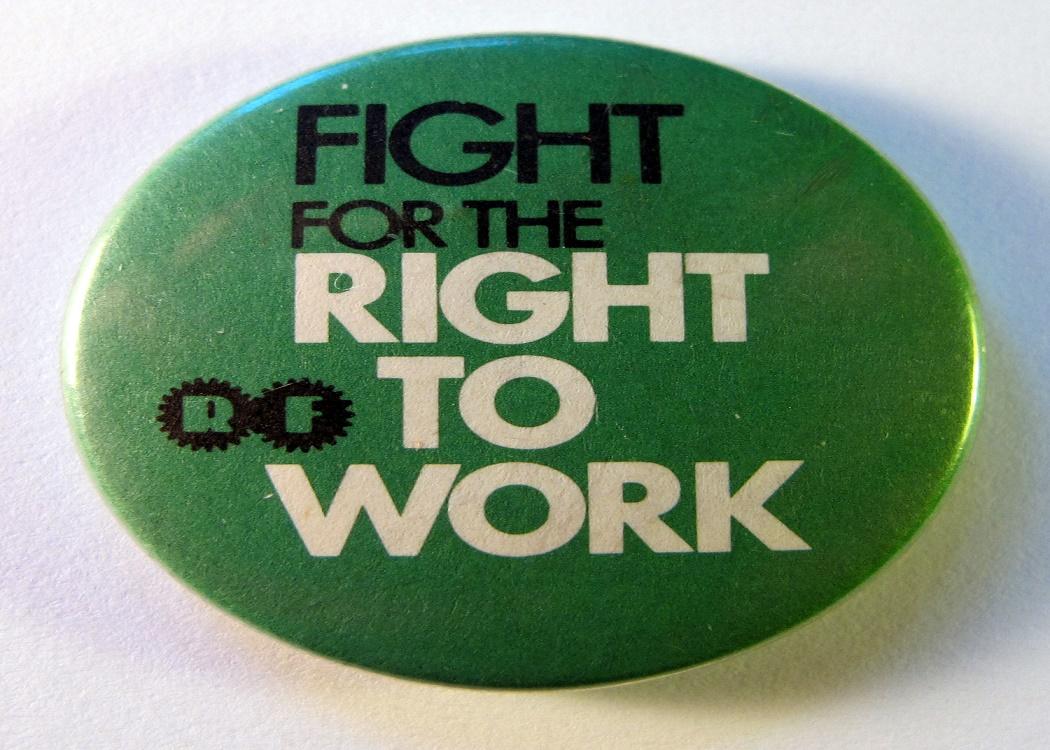 A look at zero-hours contracts

LAST week we received a Labour Party flyer in which Jim Murphy pledges to ban exploitative zero-hour contracts. That was somewhat surprising because my partner had previously worked on a zero hour contract for East Renfrewshire Council (a council led by a Labour-SNP coalition). What puzzled me was why, if zero hour contracts are exploitative, are they used by the local authority in Jim Murphy’s parliamentary constituency and put into practice by councillors of whom Jim Murphy is nominally the leader? I couldn’t get my head round it.

But rather than immediately bothering Jim, who seems to have enough troubles of his own making, I thought I’d check this out with a local East Ren councillor. Before telling you what he said let me give you a brief idea of what working on the contract was like for my partner.