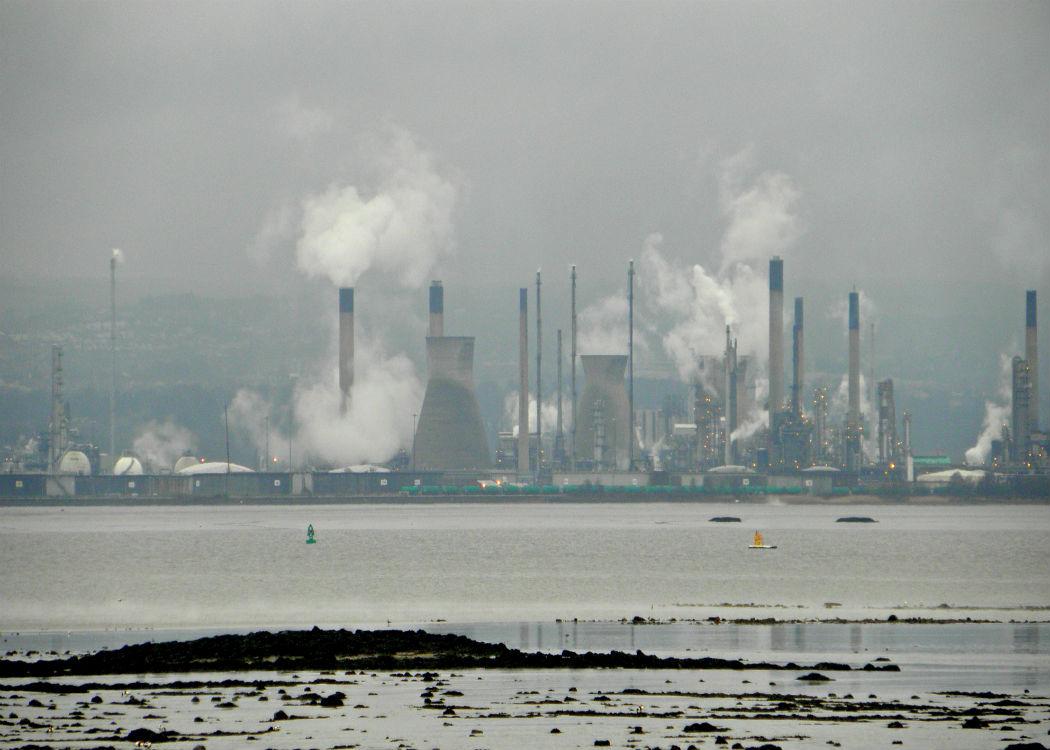 The strike is a product of differences between the workers, organised by the Unite union, and Forth Ports over changes to shift patterns which the union says will mean a “de facto pay cut”.

The strike, which involves crane operators and loaders among other workers, will continue until Tuesday 29 March, and will be followed by moratorium on overtime.

Quoted on the BBC, the Unite regional officer Sandy Smart said: “We are on the verge of a prolonged strike action at Scotland’s biggest port because of Forth Ports’ draconian approach to employment relations.

The strike is expected to effectively close the port, which traffics approximately 30 per cent of Scotland’s annual GDP.

“The basics of good relations are consultation and negotiation but Forth Ports completely ignored this to impose a range of measures that will cause significant financial detriment to their employees.”

The port takes in around 150,000 containers per year, with substantial traffic from Antwerp, Rotterdam and Hamburg among other ports. It is a major strategic asset for the Scottish and UK economies, being the only port in the UK that deals more in exports than imports.

The strike is expected to effectively close the port, which traffics approximately 30 per cent of Scotland’s annual GDP.

Forth Ports have claimed that the strike is “unnecessary” and the changes to shift patterns are needed to meet customer demands.

The sprawling industrial complex at Grangemouth has been the site of repeated industrial actions.

Forth Ports is one of the largest industrial concerns in the UK, and controls numerous ports. On the Firth of Forth alone it controls Grangemouth, Burntisland, Methil, Rosyth and Leith.