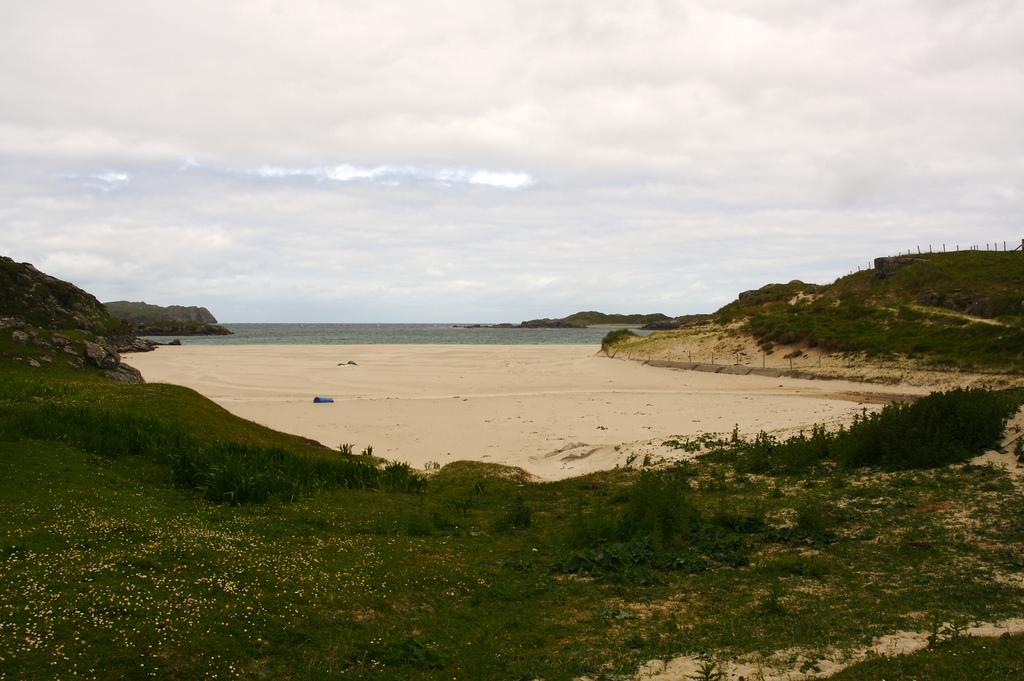 RESIDENTS of Great Bernera, on the west coast of the Isle of Lewis, have become the latest Scottish community to vote in favour of community ownership of their land.

Community ownership in Scotland continues to grow following land reform measures that gave residents in the Highlands and Islands the first opportunity to bid for land when it was placed on the open market.

After the death of Count Robin de La Lanne-Mirrlees – who owned Great Bernera – the residents held a vote on whether to proceed with community buyout plans.

85.2 per cent of the community voted on the issue – with 142 votes in favour of the buyout and just 37 opposed.

Proposals will now be drawn up to advance the purchase plans.

Paul Wood, managing director of West Highland Free Press, tweeted: “Congratulations to the residents of Great Bernera in Western Isles, who’ve voted in favour of a community buy-out, future now in their hands.”

Alasdair Allan MSP for Na h-Eileanan an Iar also welcomed the decision: “I think that the best people to run the island of Bernera are the people who live there and that was clearly the overwhelming view taken by residents themselves. There is, of course, some way still to go in the process and I have written to the trust asking if I can be of any help in this.”

The vote on Great Bernera follows a series of other community buyouts on Lewis and Harris, and across the Highlands and Islands. (Click here to read more).

As part of land reform proposals, the Scottish Government aims to double community ownership by 2020 to one million acres.