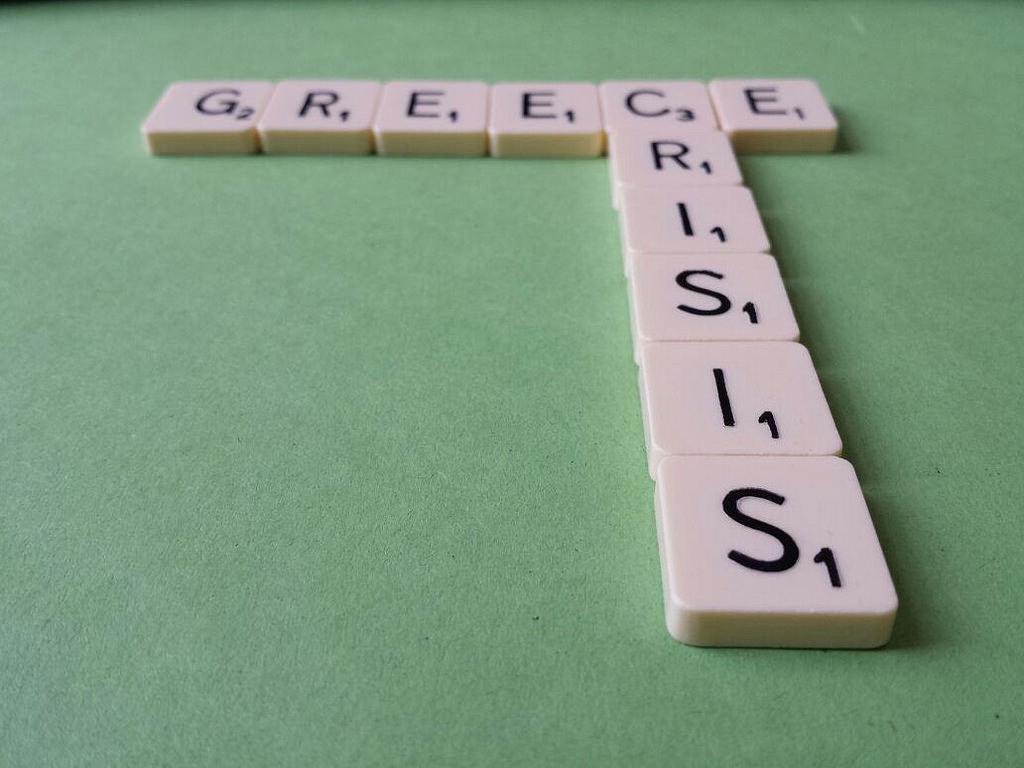 GREECE became the first country in the western world to default on its debts on Tuesday evening when it failed to pay a EUR1.5bn debt repayment to the International Monetary Fund (IMF).

Greece joins the company of Somalia, Sudan and Zimbabwe as nations in arrears to the IMF, with the default immediately triggering the end of the EUR1.8bn in loan support from the EU’s European Financial Stability Facility (EFSF) fund, further imperilling a Greek state and banking sector on the verge of insolvency.

Gerry Rice, director of communications at the International Monetary Fund (IMF), stated: “I confirm that the… EUR1.5 billion… due by Greece to the IMF today has not been received. We have informed our Executive Board that Greece is now in arrears and can only receive IMF financing once the arrears are cleared.

“I can also confirm that the IMF received a request today from the Greek authorities for an extension of Greece’s repayment obligation that fell due today, which will go to the IMF’s Executive Board in due course.”

For the first time since the Eurozone financial crisis began in 2010 the Greek state is receiving no financial support, with the European Central Bank weighing up whether to accept a request from the Greek Government for further emergency funding.

The country only remains financially intact because of the implementation of capital controls and the closure of banks for a week in the run-up to the referendum on 5 July.

The referendum question – on whether to agree to a bailout deal tabled on the 25 June – is in the eyes of European leaders defunct, as the default means the deal is no longer on the table. However, the political significance of the referendum is still great.

For Prime Minister Alexis Tsipras and the Greek Government, a No vote gives them licence to go back to the EU with a mandate from the Greek population to re-negotiate.

Even if leaders in Brussels refuse to countenance further negotiations on that basis, Tsipras will likely be in a powerful political position to continue leading the country, potentially into a return to the Drachma as the country’s national currency.

For German Chancellor Angela Merkel and other Eurozone leaders, a Yes vote would mean that the country would have a root back into the Euro, through a renewed mandate for swingeing austerity in Greece.

“We won’t negotiate about anything new at all until a referendum, as planned, takes place,” said Merkel on Tuesday, in response to a new deal proposed by the Greek Government for a third bailout, in a sure sign that she expects to have no further dealings with the radical left Syriza and it’s leader Tsipras.

The Greek Government continues to argue that it wants negotiate right up to referendum day, and could change its advice or even call the referendum off if a deal could be struck.

That now looks next to impossible, with all eyes turning to what the Greek people decide, with bookies putting a yes vote in favour of the deal as clear favourite.