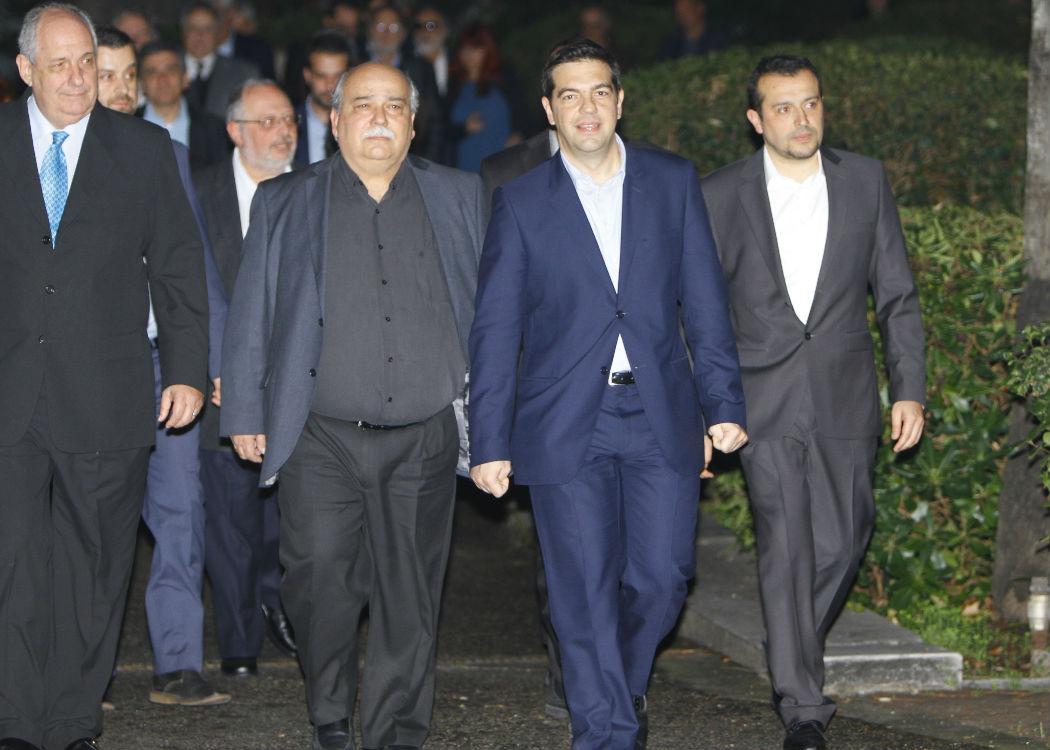 SCOTTISH National Party MEP Alyn Smith has congratuled the new Greek government Syriza and suggested that it should be allowed to renegotiate Greece’s huge debts.

Smith, who is the only Scottish representative on the European Parliament’s Foreign Affairs Committee, said that in electing an anti-austerity government, Greeks voted for change and that should be respected.

Speaking exclusively to CommonSpace, Smith said that he “absolutely respects the right of people in Greece to reject agreements that they weren’t party to”.

“Our duty is to the people of Greece and there is no question that their decision must be respected,” said Smith. “The vote for Syriza within Greece was a vote for change, albeit untested change. There are a number of points of Syriza programme that I support.”

Greece’s bailout by the Troika – the European Union, European Central Bank and International Monetary Fund – imposed serious austerity measures and restructuring in return for the money.

The fiscal measures have led to a humanitarian crisis with soaring unemployment and a drastic fall in living conditions for citizens.

The incomes of Greeks have fallen precipitously and the crisis has led to many young people being forced to emigrate.

Syriza has said its first priority is alleviating this crisis and has pledged to immediately raise the minimum wage, to implement an emergency employment programme, to provide food relief, and to reconnect families to the electricity grid.

Smith said that the SNP, which has long oppossed cuts from Westminster, shared Syriza’s anti-austerity outlook.

“There is no question that a lot of people in Greece are suffering. The SNP has a long position of opposition to austerity – you can’t cut your way out a recession and Greece has shown that. I give every goodwill to the Greek people and government,” he said.

Syriza has called for a European debt conference, similar to the one that relieved Germany of much of its debt in the 1950s, to discuss renegotiation.

Jubilee Scotland, a debt justice campaign group, has called on the Scottish government to support the Greek plea for a debt write off.

Smith said a debt conference is “something we’ll keep an open mind on” and added that the people of Greece “have clearly demonstrated that they want to find another way and we must support that”.

While Syriza’s victory has been cautiously welcomed by those within the SNP, the response has been markedly different from leaders at Westminster. Prime Minister David Cameron said claimed that it creates”economic uncertainty” while Labour leader Ed Miliband said that “it is a decision for them”.