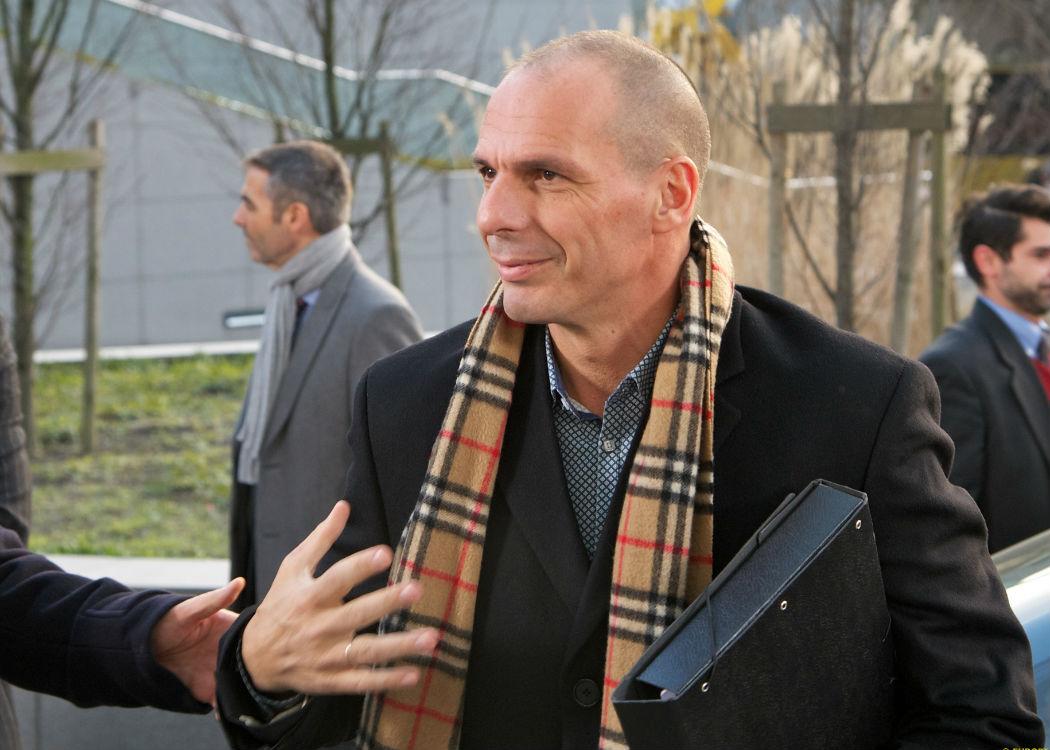 The result has sent shockwaves through Europe and strengthened the hand of the country’s left-wing Syriza government.

The No vote of over 61 per cent to the bailout deal offered by Greece’s Troika of creditors – the IMF, ECB and European Commission – presents a crisis to Eurozone elites who wish to impose further austerity on a depressed Greek economy.

Following the vote, Greek Prime Minister Tsipras said that Greece “has proved that democracy cannot be blackmailed; Greece has made a brave choice and one which will change the debate in Europe”.

Greece owes its creditors EUR240bn who have demanded that the country makes reforms in order for it to receive further bailout funds.

As the result of the referendum became apparent, thousands of Greeks submerged on Athens’s Syntagma square chanting “Oxi, Oxi”.

In an unexpected turn of events, Varoufakis – whose stance on the Greek debt was vindicated by the referendum result – resigned, saying that Tsipras thought his absence might be helpful in reaching an agreement after a request from Greece’s creditors.

In announcing his resignation on his blog, Varoufakis said that he “shall wear the creditors loathing with pride” and that “we of the Left know how to act collectively with no care for the privileges of office” (click here to read more).

“I shall wear the creditors loathing with pride.” Yanis Varoufakis

Varoufakis’s resignation was preceded by the resignation of former prime minister Antonis Samaras who led the conservative opposition New Democracy party and campaigned for a Yes vote in the referendum.

Meanwhile, Tsipras is set to appoint a new finance minister, tipped to be Euclid Tsakalotos, the Oxford-educated chief spokesman of the economics ministry, who will now join a Greek negotiating team which is in a stronger position following the popular mandate from the people.

The Greek Government’s position is also strengthened after an IMF report in the days leading up to the referendum echoed its stance that any deal must include debt relief to allow the Greek economy to grow.

The country is insolvent and the ECB last weekend capped the emergency lending it provides to Greece’s banks, after it defaulted on a EUR1.6bn payment to the IMF.

The ECB’s move triggered the imposition of capital controls, a EUR60 restriction on daily cash withdrawals and there has been concerns that this may have to be reduced further as banks run out of cash.

Eurogroup president Jeroen Dijssebloem responded by slamming the result of the referendum, saying: “I take note of the outcome of the Greek referendum. This result is very regrettable for the future of Greece.”

The referendum result came after years of discontent with deep austerity and spending cuts which ultimately saw Syriza become the leading player in an anti-austerity coalition government in January this year.

The party, a coalition of the radical left, had pledged to renegotiate the terms of Greece’s bailout but saw talks falter as European leaders refused to consider debt relief as part of a package.

Leaders from Greece’s creditors had warned of the devastating impact of a No vote and said it would lead to the country’s exit from the Euro, which Greece denies.

“Greece has made a brave choice and one which will change the debate in Europe.” Alexis Tsipras

Following the referendum, Tsipras convened a meeting of his caibnet and also met with Greek President Prokopis Pavlopoulos.

“We must move forward immediately with negotiations…a strong national front must be created to seek an immediate solution,” he said.

Germany’s Angela Merkel and France’s Francois Hollande are set to meet to discuss the crisis before a leaders’ summit on Tuesday.