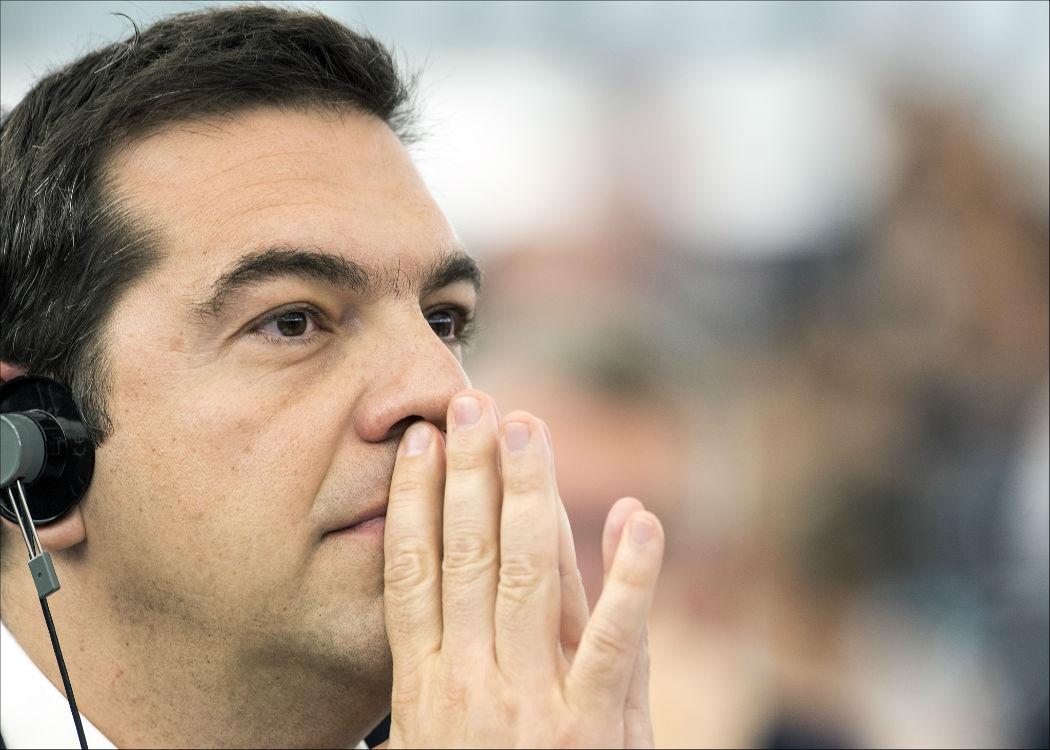 GREECE’S Syriza government has passed reforms that are a precondition for negotiations with its lenders on an EUR86bn bailout package.

The measures have been passed by the Greek Parliament after a long debate which lasted into the early hours of the morning. The parliamentary session was met by anti-austerity protests which ended with violent clashes between police and protestors.

The body of structural reforms passed include the speeding up of court cases and new rules that would mean shareholders and creditors covering the cost of failed banks rather than tax payers. More controversial measures including higher taxes on farmers and a later retirement age are to be debated in August.

Greek prime minister Alexis Tsipras secured a large majority of his radical left party in support of the measures, as well as a majority of parliamentarians. Thirty-one Syriza MPs voted against the measures, representing something of a reconsolidation of the party which has seen sharp polarisation over the introduction of new austerity measures in previous weeks.

Tsipras stressed that he disagreed with the package of measures, but that the government had to choice but to implement them in order to avoid even worse circumstances. He insisted that agreement to the terms of Greece’s lenders was the only way to remain within the Eurozone.

Demonstrations outside the parliament building in central Athens were called by public sector trade unions, and more demonstrations are expected by workers and citizens opposed to new austerity measures.

The new Syriza government was elected in January 2015 on a platform of ending austerity and remaining within the Eurozone.