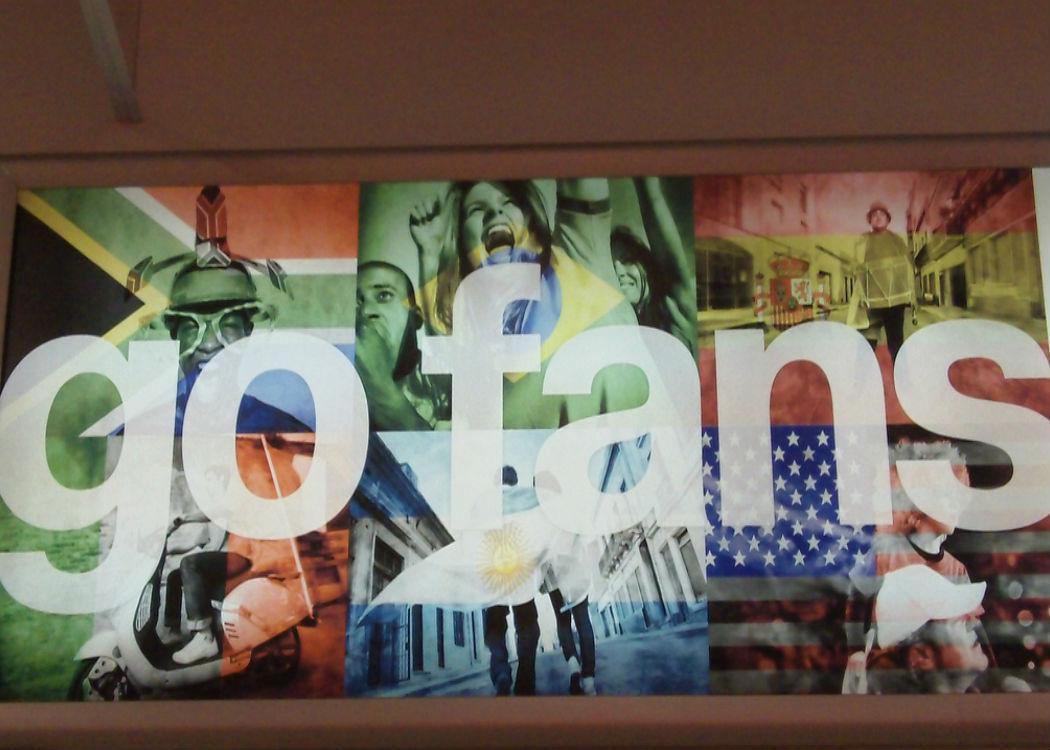 Alison Johnstone says priority should be on wishes of the fans, not major sponsors

AS the crisis at Fifa rumbles on, an MSP who has championed fans ownership of clubs has said it should be the opinion of fans and not multinational companies that dictate how the game is run.

Blatter is standing for a fifth term as president, with a vote due to be held at the Fifa congress tomorrow (Friday).

Uefa is considering boycotting the vote while UK Prime Minister David Cameron has backed calls for Blatter to resign.

The Greens’ Alison Jonhstone told CommonSpace that the corruption scandal at Fifa highlights the need for supporters to be involved in the game’s decision making.

“The latest corruption scandal in the world of football is surprising to nobody, but the scale of the allegations is such that fans around the world will rightly wonder how they can ever get their ball back,” she said.

“Football is ultimately the people’s game, and supporters should be the first to have their say on reforms in the sport, while we also need to see more fan involvement in the running of our clubs and leagues themselves. This is especially true when trust for football’s governing bodies is at an all-time low.”

Johnstone won Holyrood support for an amendment to the Community Empowernment Bill which would see the right-to-buy extended to football fans.

She says that the focus on whether sponsors such as Coca-Cola or Visa will pull their funding is misplaced, and the views of fans should instead be prioritised.

“Rather than the opinion of the public, it is the prospect of huge multinational companies like Visa ending their sponsorship that seems to carry weight with FIFA,” said Johnstone.

“These companies already hold far too much power, and it adds insult to injury for fans that want to see a return to the beautiful game.”

Some of the Fifa officials arrested, who are expected to be extradited to the United States, are accused of receiving bribes to influence the outcome of bids to stage football tournaments, such as the 2010 World Cup in South Africa.

Meanwhile, as part of a separate investigation into the bidding process for the World Cup tournaments in 2018 in Russia and 2022 in Qatar, 10 Fifa executive committee members are to be questioned by Swiss police.