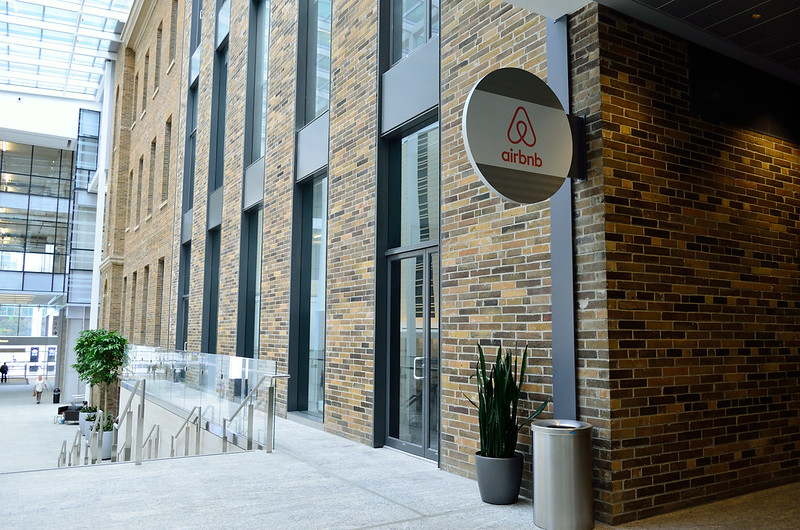 A NEW online tool will allow local people to report and track the number of Airbnb-style holiday lets in their community, Green MSP Andy Wightman has announced.

Local residents will be able to use the form to report where a property is no longer anyone’s permanent home and is instead used as a short term let.

The website will include an interactive map showing the areas where such properties are concentrated, Wightman explained.

Commenting, Andy Wightman said: “The growth in short-term lets is out of control in Edinburgh and of increasing concern across Scotland.

“The Scottish Government’s movement towards licencing is welcome but we still don’t have a clear picture of how many former homes have been given over to commercial purpose, and where they are concentrated. This tool will help us better understand the scale of the problem.”

The sharp growth in the number of properties used for Airbnb-style holiday lets has been criticised by politicians and campaigners for contributing to the lack of affordable homes.

The Scottish Government recently announced new powers for local councils to better regulate such lets, including a licensing scheme from Spring 2021.

Additionally, local authorities will be allowed to require planning permission for any change of use of entire properties.

The government will also be considering proposals for a new tax on such properties, with a poll in 2019 showing 84 per cent of Scots would support such a tax.