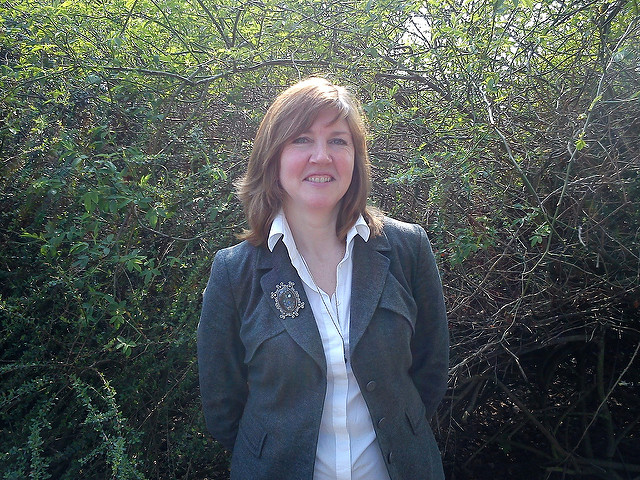 Alison Johnstone seeks to eliminate unnecessary medical tests, set targets for ministers and determine claimants get all benefits they are entitled to.

One of Johnstone’s amendments to the bill – now at stage two of the legislative process – would cement in law that an application for any social security payment would be assessed to discover whether the claimant has a right to any other payments, avoiding the possibility of claimants going without benefits to which they are entitled.

READ MORE: Report: Social Security for All of Us – An independent Scotland as a modern welfare state

Other amendments lodged by Johnstone would eliminate any unnecessary medical tests demanded due to social security requirements, which are a particular hardship for Scottish people with disabilities, and a new duty upon Scottish ministers to set targets to boost the take-up of benefits.

Commenting on her amendments, Johnstone said: “Greens want to see an end to the harsh system of endless medical tests, that are in many cases not necessary. My amendment there will ensure that the Scottish Government can only order medical assessments when existing medical evidence is not sufficient.

“I will also ask Parliament to support a right for applicants to be considered for all support they may be entitled to, even if they only apply for one type of assistance.

“If we as a Parliament believe people should receive these payments, we need to make sure they get what they deserve with the absolute minimum of stress and complications.” Green MSP Alison Johnstone

“And that’s the key: if we as a Parliament believe people should receive these payments, we need to make sure they get what they deserve with the absolute minimum of stress and complications.

“This will help increase the take-up of social security, which in some cases can be very low. We know that £15bn worth of support across the UK goes unclaimed every year, the Scottish share of which should be some of the most vulnerable people in society and supporting our economy. The Scottish Government should be doing everything it can to increase take-up rates.”

“We want to ensure that legislatively this commitment is built in – no individual will be required by government to undergo health assessment by the private sector.” Scottish social security minister Jeane Freeman

Emphasising the Commission’s focus on human rights, Freeman said following her announcement: “People deserve to know that ministers are being held to account now and in the future and that the responsibilities given by the bill in providing social security as a human right are met.”

A further amendment to the Social Security Bill, added by the Scottish Government, will ensure that the private sector is not relied upon to deliver health assessments required by the social security system.

Freeman commented: “We want to ensure that legislatively this commitment is built in – no individual will be required by government to undergo health assessment by the private sector.”