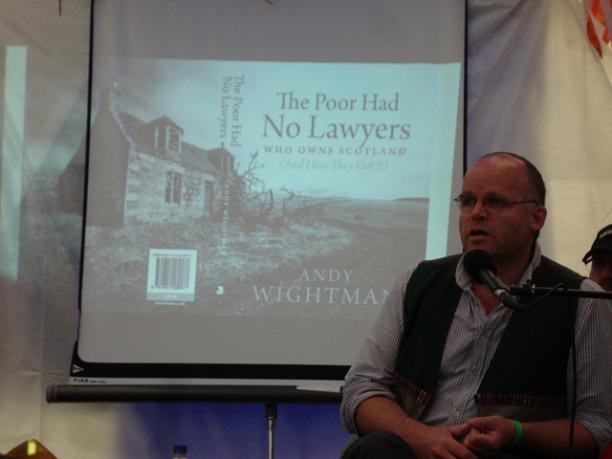 Corporate interests in the housing sector must be reined in, says Andy Wightman

SCOTTISH GREEN PARTY MSP Andy Wightman, speaking at the Common Weal Housekeeping Scotland convention this weekend, said that the Scottish Parliament can and must do much more to address the hold over corporate interests in housing, and highlighted the upcoming Planning Bill as a key opportunity for this.

Wightman said the role of corporate interests needed to be limited in order to tackle exploitation and inequality in the system. He argued, however, that many of the necessary policy changes are not being considered in the Scottish Parliament.

The Lothian MSP was a panelist at the conference in Glasgow, which explored how housing could be transformed in Scotland.

Wightman spoke to CommonSpace about the key changes he feels are needed in order to address the housing crisis: “We need to reframe how we talk about housing, as a human right, as part of infrastructure, and as part of a solution to a whole series of other questions that people have – needs they have in their lives about health, employment and all the rest of it.

“We need to eliminate the speculative house building industry and in its place put a public led housing infrastructure approach.” Andy Wightman MSP

“The problem is that we’re not very good at how housing affects other things in people’s lives, and that is because most housing, certainly in the private sector, is dominated by very powerful corporate interests.

“So we need to get them out of the equation. We basically need to eliminate the speculative house building industry and in its place put a public led housing infrastructure approach that meets the actual needs of people rather than the needs of the market.” 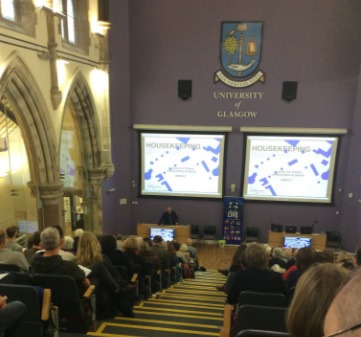 Wightman said that there were a number of actions which could be taken through the Scottish Parliament which could make a substantial difference to this problem.

“There’s been talk here about the fact that when land gets planning permission for housing it escalates in value hugely and we all have to pay for that. That wasn’t the case in prior to 1959, 1963- we can repeal those provisions,” he said.

“We can allow public authorities to buy land, at its existing use value, and that means that 30 per cent of the cost of a home can be saved. People can have cheaper, more affordable homes, or we can build more of them, or we can build better quality ones.

“That’s something we can do in the Planning Bill which is being introduced in parliament in two months time. That’s eminently doable.”

Wightman said that reforming tax could help create a more equitable housing system: “We can get rid of the council tax and have a more progressive tax system in housing. We can introduce capital gains tax in housing. Local tax – that’s within our power as well.”

Wightman noted that Scotland was falling behind its European counterparts in addressing these issues, and said that many of the key reforms which could be made in the Scottish Parliament are not on the agenda at present.

“These are the kinds of things that are not even being discussed within government or really within political circles but are being discussed in fora like this, where people are getting together from academia, from community groups, from charities, and coming up with creative solutions which have become the norm in many European countries.

“There are lots of very practical things we can do in the Scottish Parliament now that are not very expensive, that are not very difficult. A lot of them being talked about today, they’re very mainstream in most European countries, and it’s about time we got on with it.”