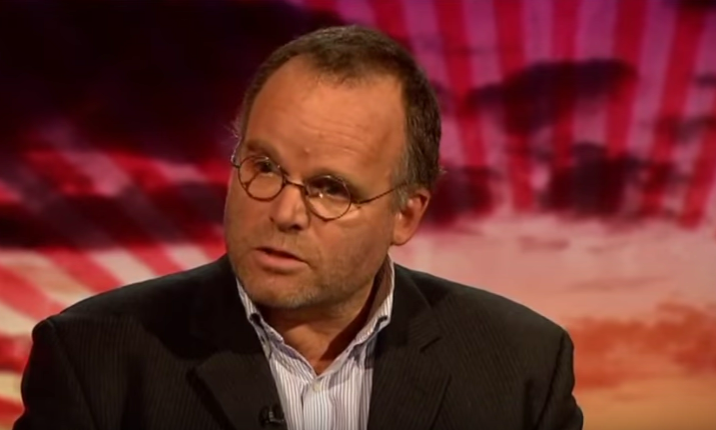 THE SCOTTISH GREEN PARTY have called Scotland’s housing supply “dysfunctional” and said that “transformative” action would be needed to ensure stability of tenure for renters.

The comments come in response to the latest Scottish Household Survey (SHS) that have shown a near trebling in those who privately rent their property since the opening of the Scottish Parliament.

The party suggested that switching focus on to social housing and dealing with the way land is valued would help tackle Scotland’s housing crisis.

"We need to see transformative action over this Parliament to enable affordable and high quality housing for all.” Andy Wightman

Commenting on the figures showing the number of families living in privately rented homes has almost tripled since Holyrood was established, Andy Wightman MSP, housing spokesperson for the Scottish Greens, said: “These figures show how dysfunctional our housing supply has become. Far too many people are being forced into renting due to unaffordable property prices and a lack of genuine housing tenure.

"We need to see transformative action over this Parliament to enable affordable and high quality housing for all.

“This should include ending the speculative volume house-building model, reform of the planning system to capture land values, promotion of self-procured, social and cooperative housing solutions and further reforms to the private rented sector to ensure that it provides the security and affordability that tenants need.”

Between January and March 2016 there were 1,098 social housing completions, which was 35 per cent fewer than the same quarter last year.

The SHS figures for 2015 show that the proportion of households in the private rented sector grew from 5 per cent in 1999 to 14 per cent in 2015, accounting for an almost threefold increase.

He has advocated building more, higher quality, houses buy giving councils the power to buy land at existing “use value” rather than allowing developers to inflate the price of land.

According to the MSP, the Scottish Government should tax Scotland’s 11,000 hectares of vacant and derelict land to raise millions to tackle the housing crisis.

Between January and March 2016 there were 1,098 social housing completions, which was 35 per cent fewer than the same quarter last year. 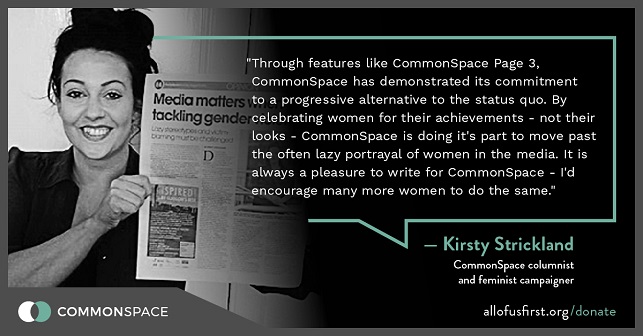