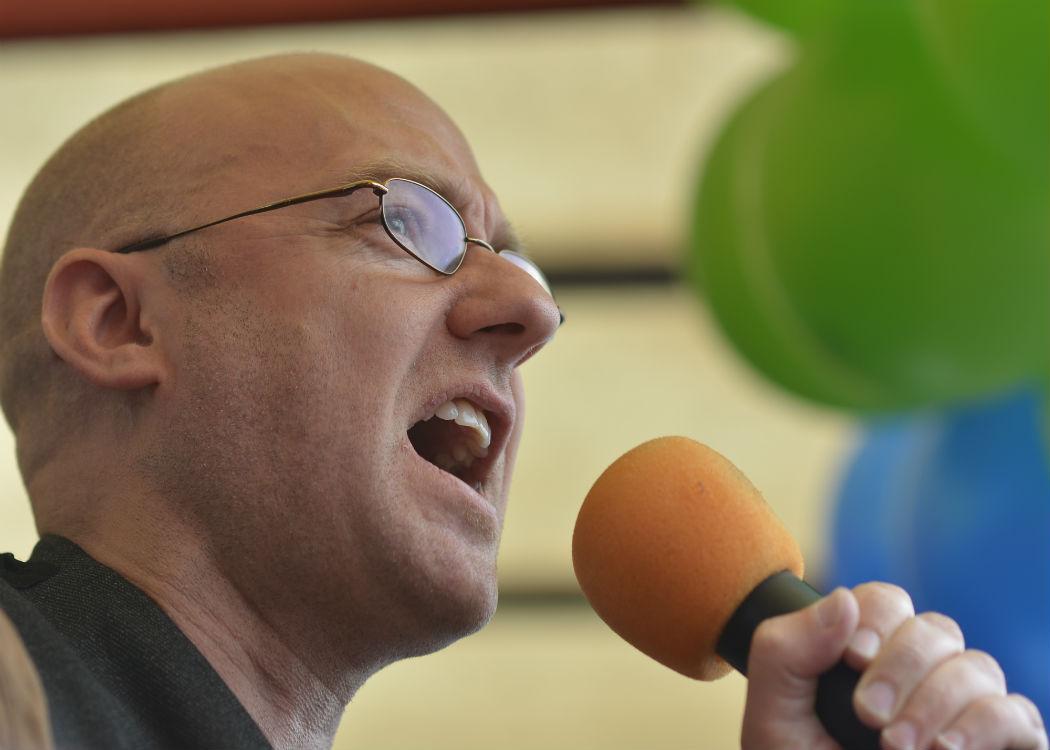 THE SCOTTISH GREENS face another battle over media parity in the 2016 Scottish elections following Ofcom proposals that the party be afford only one party election broadcast as opposed to the two given to large parties on STV.

The industry regulator is still consulting on its plan for the 2016 Scottish election, but currently holds that STV and ITV borders should award two election broadcasts to what it considers each of the four “larger” parties including the SNP, Scottish Labour, Scottish Conservatives and the Scottish Liberal Democrats.

The current Ofcom proposals mirror BBC plans that would see the Green’s relegated to the status of a smaller party with less coverage. The Green party has complained that this ignores the growth in support they have received since the Scottish independence referendum.

The Greens are one of only five parties with representation in the Scottish Parliament and the only party currently planned to be treated as a smaller party along with parties that do not currently have representation in parliament. Average polls in 2015 estimated that the Greens would overtake the LibDems at the forthcoming election.

Green MSP for the Lothian region Alison Johnson said: “Five parties have been in the Scottish Parliament since the start and we’re one of them. We’re on course to play a greater role in the next parliament, so the public deserve to hear from us whether via the BBC or STV.

“We’re grateful for the support we’ve had from the public since the BBC’s proposals became known on Sunday. It’s a concern that the commercial regulator has similarly failed to take into account our strong polling, surging membership and the high approval ratings for Patrick Harvie. We will of course make formal submissions to both, and would encourage others to do so, as the case for equal treatment is extremely strong. We look forward to revised guidance being produced.”