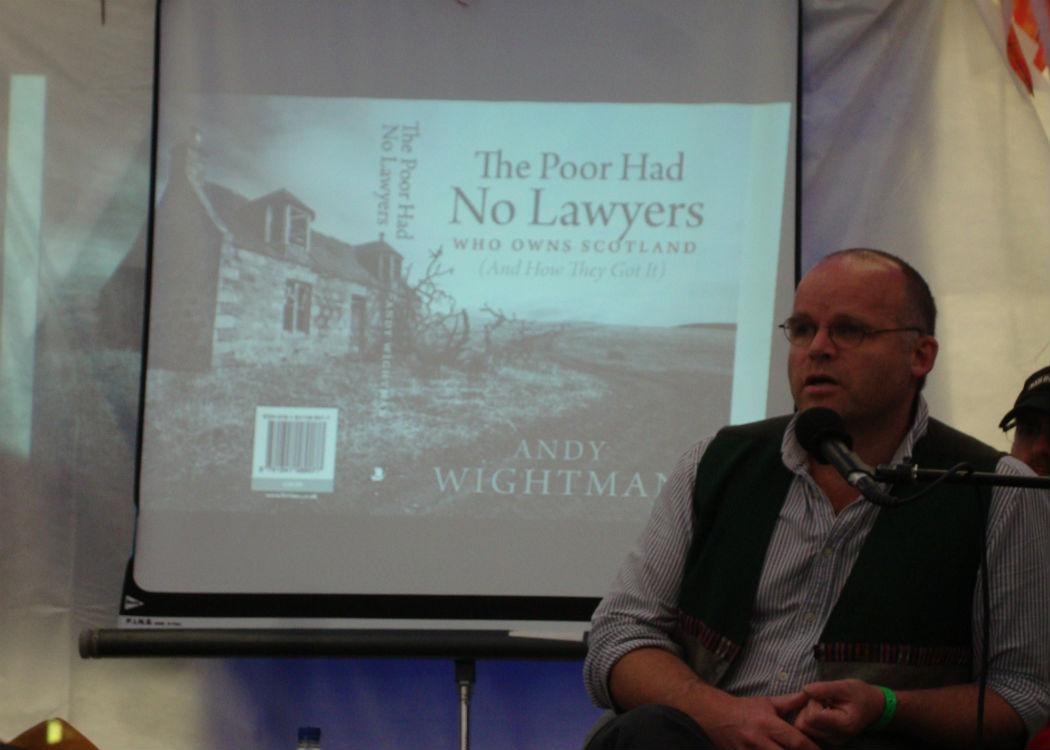 THE SCOTTISH GREEN PARTY has launched a petition to scrap the council tax after Scottish Government changes disappointed campaigners who wanted to transform local taxation.

The petition, hosted on the Scottish Green’s website , accuses the SNP Government of making only “minor changes” to the tax, which was introduced in 1991 and has been the subject of a multi-party Commission on Local Tax Reform , which said the tax was “discredited”.

After freezing the council tax for almost a decade, the Scottish Government has chosen to marginally increase payments from top rate (E-H) property band payers.

Wightman, who was the Green’s representative on the tax commission has said that he feels his time was “wasted” on the highly critical review.

He added: “The council tax freeze has damaged local services, cost jobs and affected important community facilities. It’s hard to see how today’s proposals from the First Minister will arrest that decline. The Scottish Government has endorsed a regressive tax structure in clear contradiction to their claims to want to be progressive with tax powers.

“Without a re-evaluation of property values, the council tax is a nonsense. I took part in the Commission on Local Tax Reform, which found that half of all properties in Scotland are currently in the wrong band for council tax. Getting an accurate picture of property values is fundamental to any reform.

“The council tax is discredited and must be scrapped. Scottish Greens will campaign unequivocally on this.”

After freezing the council tax for almost a decade, the Scottish Government has chosen to marginally increase payments from top rate (E-H) property band payers. Any future rises from 2017 will be capped at 3 per cent. The changes will keep all Scottish band rates below English rates.

A range of party political and civic society interests have also voiced concern of the limited nature of reforms to the tax.