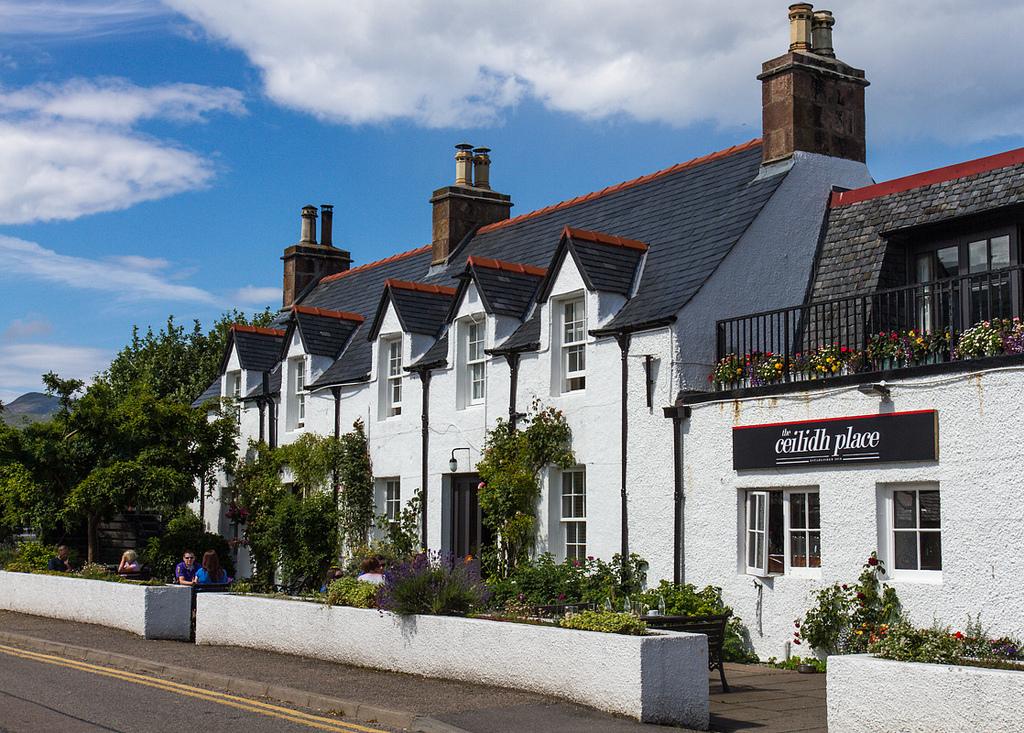 THE Changin’ Scotland weekend of politics and ideas programme has been announced, including Patrick Harvie, Scottish Greens co-leader; Aditya Chakrabortty, senior economics commentator for the Guardian; and Ann Pettifor, economist at the New Economics Foundation.

The weekend event in Ullapool will take place from 27-29 March, and for the first time will be co-curated by National Collective, the cultural movement for independence.

The programme for the event includes a discussion on the Friday evening on ‘How to fix a broken economy’ with Chakrabortty, Pettifor and Douglas Fraser, BBC Scotland business and economy editor.

Later in the day, the National Collective’s ‘soft relaunch’ will take place, and in the evening the singer-songrwiter Karine Polwart will be playing live music.

Tickets for the weekend are PS60.