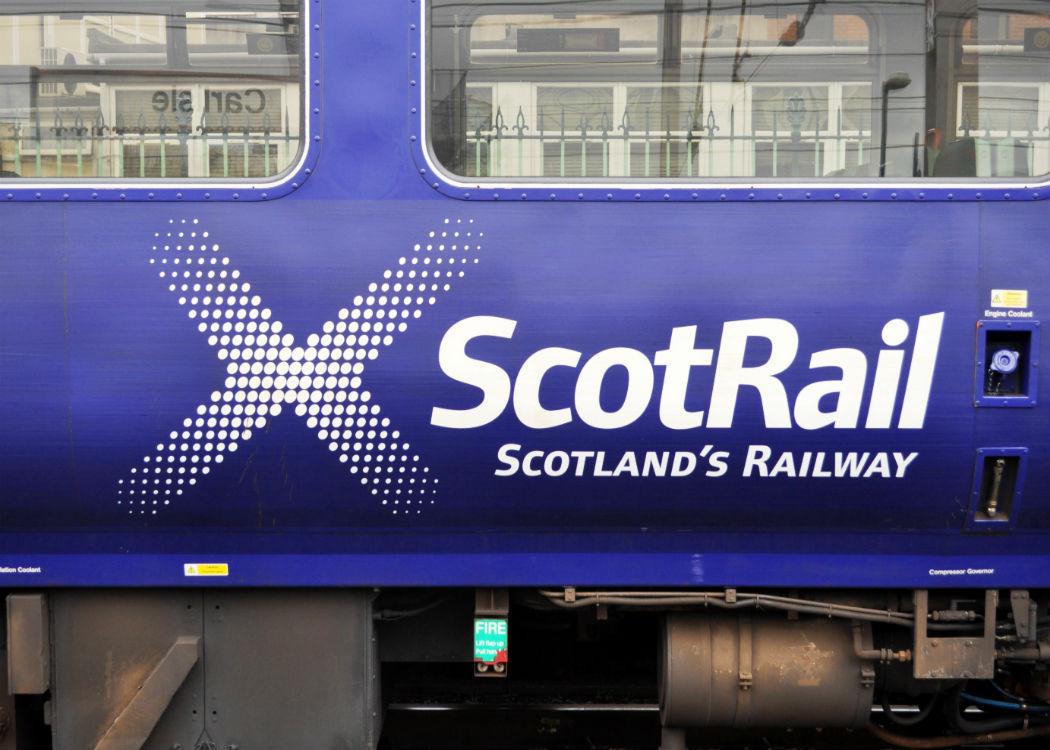 NEW ScotRail operator Abellio has begun its first day of operations, but already the Scottish Government faces renewed calls for the railways to be brought into public ownership by the Scottish Green party.

The Greens are campaigning at Stirling railway station on Wednesday, promoting its new briefing paper highlighting research by railway trade union the RMT which found that ticket prices could be made seven per cent cheaper if a dividend did not have to be paid to shareholders. (Click here to read more).

Mark Ruskell, the Green candidate for Stirling, said: “Today a new operator takes over Scotland’s railways but if we want a first-class public service then Scotrail must be put into public hands, allowing it to invest more in lower fares and better services.

“The SNP and Labour have been weak on re-nationalisation, only the Greens are prepared to reverse the failed Tory privatisation of our railways.”

The Greens highlighted the case of East-Coast rail, which returned over PS1bn pounds to the UK treasury under five years of public ownership, but has now been privatised by the coalition government.

In the Greens briefing paper, the party says that existing laws “rule out any UK public body from running the railways”.

“Not-for-profit companies can bid for the franchise but the government can make no efforts to assist,” the paper added.

The right to bring the ScotRail franchise into public ownership will be devolved to the Scottish Parliament under new powers from the Smith Agreement. T

he RMT said the Scottish Government should have delayed handing out the new railways franchise contract, which it agreed in October last year, until after the Smith Agreement was made, and sought the “fast-tracking” of the new devolved power to Scotland.

The Scottish Government’s transport secretary, Keith Brown, said that it needed to make a decision as the franchise agreement, previously held by First Group, expired on 31 March.

Brown argued that Abellio was the best option on offer as the Dutch company was proposing cheaper prices, infrastructure improvements and more input from workers in service delivery.

On Wednesday’s 1 April launch day, Abellio, a company owned by the Dutch state, celebrated by giving away PS1m free off-peak tickets for travel between 20 April and 14 June to rail passengers.

The company’s UK chief, Dominic Booth, has said it wants to create a nation-wide “smart card” – like London’s ‘oyster card’ – for the whole of ScotRail.