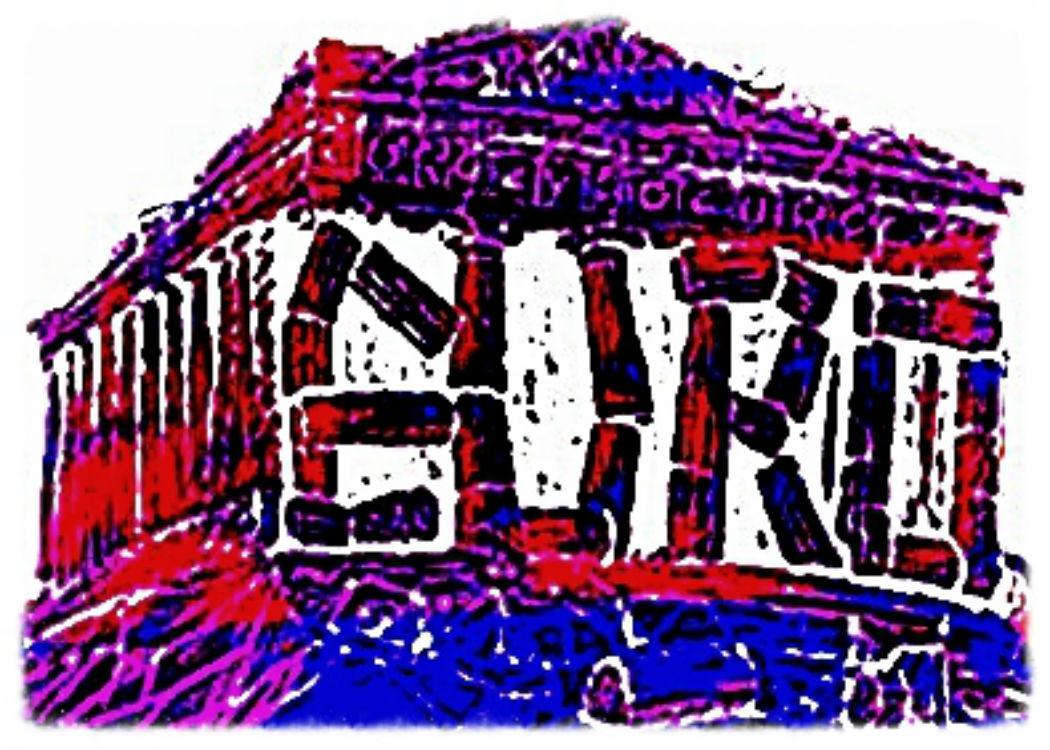 A war of words has erupted again between Greek and EU leaders. CommonSpace explains why coming to a deal is still proving so difficult

WHEN Greek Prime Minister Alexis Tsipras came forward with a reform plan which moved in the direction of its creditors – the Troika of the IMF, ECB and European Commission – late on Sunday [21 June] night, the news was met with widespread relief among the elites of Europe and the money markets. A deal was in sight, they thought. Four days later, with Friday the absolute final deadline for a deal with the creditors, no agreement is close and a renewed war of words has been sparked between Tsipras and the Troika.

Why is a deal yet to be agreed? And why do the leaders appear to be feuding again after the promise of Sunday evening? CommonSpace provides five reasons that help explain what is going on with the debt deal.

1. Tensions over the reform plan

One aspect that has been underplayed in much of the mainstream media coverage is the divisions that exist within the Troika over the plan proposed by the Greek government.

The plan meets the creditors demands for EUR8bn of austerity, but does it in a way much different from the austerity programme in the UK, for instance. It’s tension over this issue which is driving the Troika to seek even more compromise from Tsipras.

The European Commission are understood to be broadly happy with this, but the IMF believe that too much of the pension reform comes from employees and that, combined with the tax rises, will see labour and capital fleeing Greece, making growth more difficult.

The IMF would like to see more direct attacks on pensions, but with plans to raise the pension age to 67 over ten years and to severely disincentives early retirement, pensioners are already angry. A march of 7,000 pensioners took place on Tuesday [23 June] evening in Athens showing their displeasure at the reforms that are already on the table.

According to Channel 4 journalist Paul Mason, Tsipras will walk away from the deal if there is no movement on debt relief for Greece (click here to read more). The party originally sought half of the debt being written off, but will likely accept a much lower figure, as long as there is some evidence that debt relief for Greece is on the agenda.

This is a key issue for many Greeks: signing up to yet another austerity plan from creditors only for a few years later to have to do the same all over again when another tranche of debt repayment is due is intolerable. Many Greeks consider the country to be in a state of debt servitude, with every year increasing amounts of public money being used to pay off debts that increase in compound interest every year.

Again, on this issue, there is disagreement within the Troika. The ECB are unlikely to accept any debt relief, especially not until the bailout agreement has been done first. European leaders, most importantly German Chancellor Angela Merkel, believe it would send out a bad signal if a country is allowed to write off debts.

The IMF take a different view, believing debt relief is now essential for Greece and would be happy to see it being part of the deal.

It’s unclear how this is likely to play out over the course of the last ditch attempts to conjure up a deal, but if Tsipras walks away empty handed on this issue he may also be soon walking away from the presidency.

3. Getting Syriza on side

Tsipras does not just have to convince the Troika to sign up to a deal. He also has to convince almost all of his own party to have any chance of getting the deal through the Greek Parliament.

This may prove to be no easy challenge. Syriza was formed out of a coalition of the radical left during the years of the anti-capitalist movement in the early 2000’s. Therefore it is made up of Euro-communists, Trotskyists and Maoists. It was elected on the basis of ending austerity and an agenda for social and economic transformation of the country. The party is not made up of people who like to compromise with European capitalist elites, and neither was elected with a mandate to compromise to the extent that it is now proposing to do.

Roughly 25 per cent of the party, including members of the Greek cabinet, are in the Left Platform section of Syriza, which advocates exiting the euro. Will this section of the party vote for Tsipras’ plan?

4. Getting it passed through the parliament

Tsipras will need his coalition partners, the anti-austerity right-wing Independent Greeks, on board to secure a majority in the parliament. But even that is going to prove exceptionally difficult.

The Independent Greeks control the Defence Ministry and are unlikely to be happy about swingeing cuts to the military, and their base is in the island communities of Greece, who are going to be hit by increases in VAT, something which the Independent Greeks have said could trigger the party leaving the government.

If any section of Syriza and/or the Independent Greeks revolt against the deal, Tsipras would then have to rely on opposition politicians to get it through parliament. The main opposition, the right-wing New Democracy, is opposed to Syriza’s proposal but would support any measures if the alternative was an exit from the euro.

However, relying on a party like New Democracy to get his proposal passed through parliament could be the political death of Tsipras and possibly Syriza, as Greeks heavily punished Pasok at the ballot box in 2012 and January 2015 for co-operating with the right-wing to push through austerity plans.

5. Doing all of this very quickly

The other problem Tsipras has now on top of everything else is time.

The Greek government need to pay the IMF by the end of June or it has that point defaulted on its debts, which would then lead to it being kicked out of the euro and immediate capital controls implemented to stop its banks from collapsing. It also needs an urgent influx of cash to pay public-sector wages for July.

The second emergency summit is on Friday 26 June, at which point if no deal is agreed between Greece and its creditors for the transfer of at least some of the EUR7.2bn bailout funds the game is basically up.

Merkel wants a vote in the Greek Parliament on Monday 29 June, so that the deal can be finalised just in time to pay the IMF its debt obligation.

Therefore Tsipras needs to convince the creditors by Friday, and then his party and the Greek Parliament by Monday. With many complex issues still unresolved, he may be running out of time.

The only plan B Tsipras has available to him is an aggressive default, capital controls and rebuild the Greek economy with the drachma from the ground up. It’s a plan he has always sought to avoid, but unless agreement is reached very quickly, it may be one he has to embrace.