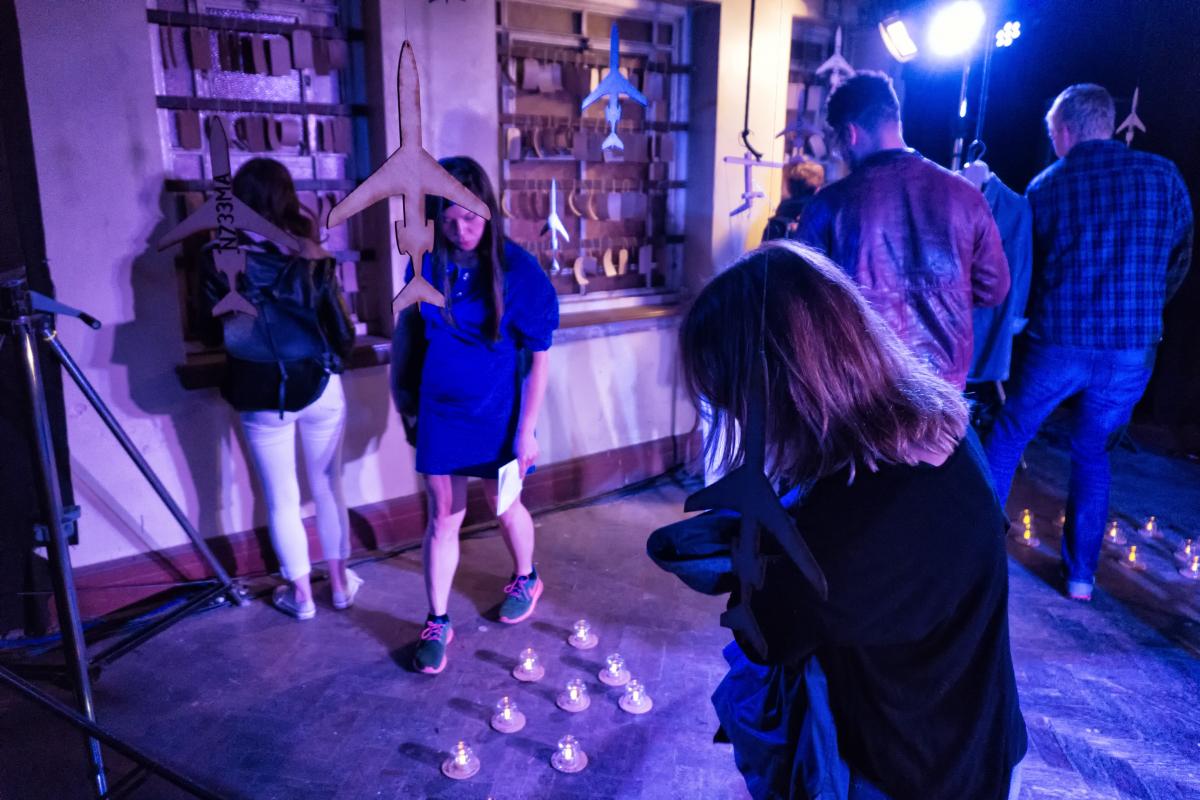 A SCOTTISH theatre company is set to launch a groundbreaking artistic project exploring the CIA’s secretive extraordinary rendition programme during the war on terror years.

The rendition programme after the 9/11 attacks saw terror suspects transported around the world to keep them outside of judicial oversight, and to circumvent human rights protections against various forms of detention and interrogation.

The play, presented by Tragic Carpet and produced from the research of The Rendition Project, an academic project investigating the history of the programme including detailed analysis of its functioning and testimonies of those who suffered under it, will run at the Assembly Roxy venue from 5-9 March.

The visual theatre project claims to be a full lenght and immersive experience, that will dramatise the historical record of the rendition experience.

“The work started life as a solo exploration of the covert, post-9/11 practice of transporting and interrogating terrorist suspects. Deeper exploration on the topic led to a connection with Professor Ruth Blakeley of The Rendition Project, and a partnership with The Hidden Door Festival led to its first public iteration in 2017. R+D funding from Creative Scotland allowed further development of Rendition and this has been underpinned by collaboration with venues, audiences and creatives.

The play will explore the experiences of the first person to be transported under the scheme.

Scotland played a key part in the dark story of extraordinary rendition, with Prestwick airport used for US rendition flights with the permission of the UK Government. Over 11,000 rendition flights took place in the years following 9/11, with governments around the world implicated, including the US and UK and Eastern European and the Middle East.

Prof Ruth Blakeley, co-director of The Rendition Project, and Professor of Politics and International Relations at the University of Sheffield, said: “The Rendition Project aims to provide comprehensive evidence of torture and cruel, inhuman and degrading treatment, which are prohibited under international law. Without a strong evidence base, it is much harder for victims and their advocates to secure redress and hold responsible governments to account.

“Improving public understanding is also critical, and we are thrilled that Tragic Carpet’s ‘Rendition’ will bring the truth about torture to even wider audiences.”

Tickets for the performances can be purchased from the Assembly Festival.