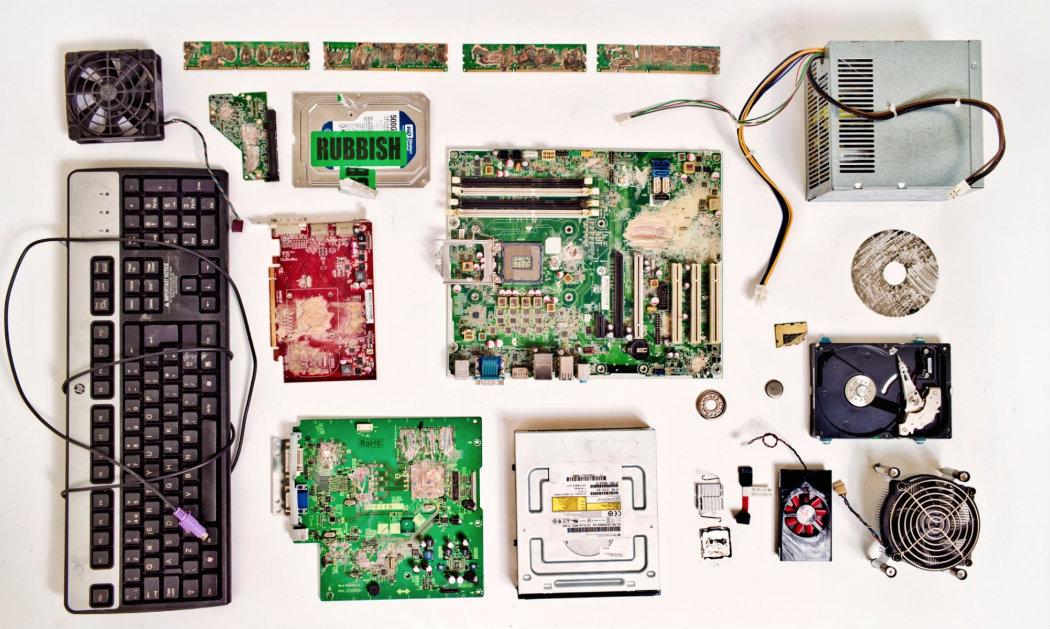 Guardian investigation was shut down by security services

REMAINS of computers storing top secret NSA documents which were destroyed at the request of UK authorities will join an art exhibition considering modern privacy.

The Guardian Media Group was threatened with legal action by cabinet secretary Jeremy Heywood, on the instruction of the Prime Minister, in July 2013 if secret service files leaked by Edward Snowden were not destroyed or returned. (click here to read more)

When security service officials were sent to the Guardian offices in London to retrieve the data, the decision was made to destroy the hard drives rather than hand them over.

Now, the hard drive and laptop used for the media investigation will be showcased at the Victoria and Albert museum over the General Election period.

The curator of the event, Kieran Long, explained to The Guardian that the museum wanted to showcase issues relating to democracy and public space. “We wanted to offer up the spaces in a new way during this time of public debate,” Long said. (click here to read more)

The materials were destroyed using angle grinders and drills on the insistence of the prime minister, David Cameron, according to Guardian reports.

However, the attempts to shut down investigations proved futile, as the Snowden files were also held in the United States and with Brazil-based journalist Glenn Greenwald.

Greenwald’s partner David Miranda was detained under the Terrorism Act by British police and questioned on the files for nine hours in 2013.

Guardian deputy editor Paul Johnson described the destruction of the materials as “the most surreal event I have witnessed in British journalism”.

Picture courtesy of The Guardian