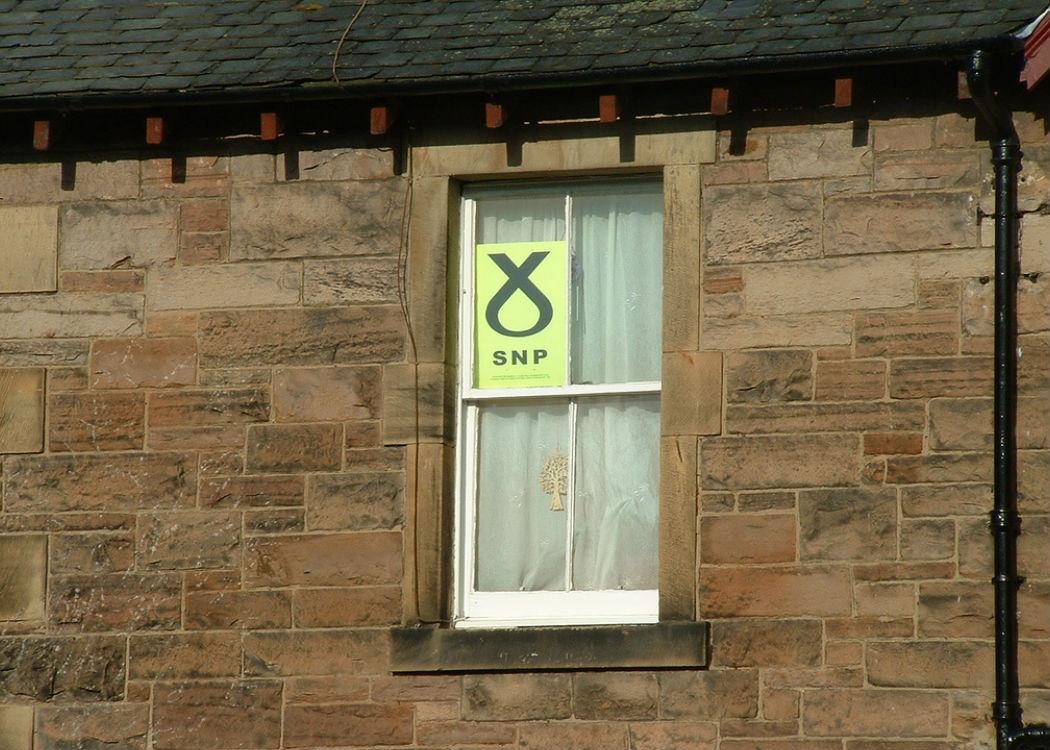 NEW polling has revealed that around half of Labour voters in the UK support a post-election deal with the SNP.

With a hung parliament expected, it is likely that Ed Miliband will need the support of the SNP to put him into Downing Street after the 7 May election.

A survey carried out by BMG research found that 15 per cent of Labour voters want to see a formal coalition while 31 per cent prefer a confidence and supply deal, if no party wins a majority.

32.2 per cent opposed the SNP playing any role in assisting Labour, while 22 per cent said they did not know.

Excluding the ‘don’t knows’ support for some deal with the SNP rose to 58.6 per cent.

In London, support for an informal deal with the SNP stood at 27.1 per cent with 17.6 per cent supportive of a formal coalition.

This was higher than elsewhere in England, where 21.3 per cent of voters were keen for a confidence and supply deal and where opposition to the SNP playing any role was high at 48.4 per cent.

Unsurprisingly, support for an SNP role in Scotland was much higher with 29.6 per cent of Labour voters wanting a formal coalition while 28.8 per cent supported a looser arrangement. 24.1 per cent of Scottish Labour voters did not want the SNP to play any role in helping the governing party

A recent Ipsos-Mori poll for STV suggests that the SNP could win every seat in Scotland, with 54 per cent of the popular vote.