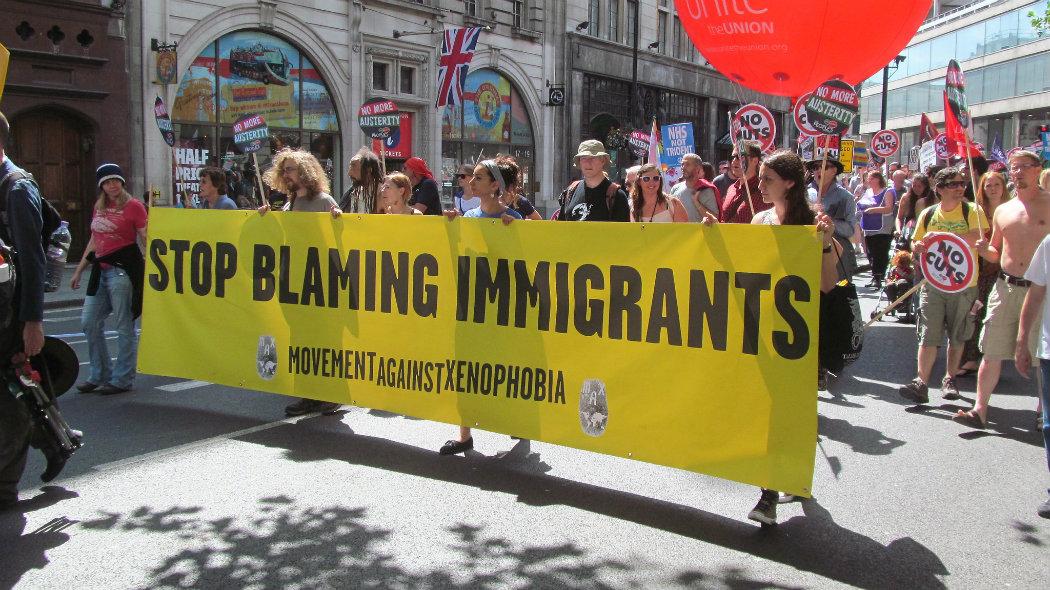 FORTY nine per cent of UK Independence Party (Ukip) supports say they are either “a little prejudiced” or “very prejudiced” against other races, according to a poll carried out by YouGov.

The party – which continues to receive over 10 per cent popular support in England – has faced accusations from political opponents that it is a racist party.

While many Ukip voters said they were ‘racially prejudiced’, far fewer respondents thought of themselves as ‘racist’.

However, the 28 per cent of Ukip supporters who said they were racist was still far higher than the three main Westminster parties.

Last year Ukip councillor David Silvester blamed flooding in the South of England on the legalisation of gay marriage.

The Ukip Scotland campaign launch for the General Election fell flat on Saturday as the video connection to its main event – a video talk from leader Nigel Farage – was cancelled due to technical problems.

When Farage visited Edinburgh in May 2014 he was barracaded in a pub by anti-racism protestors.