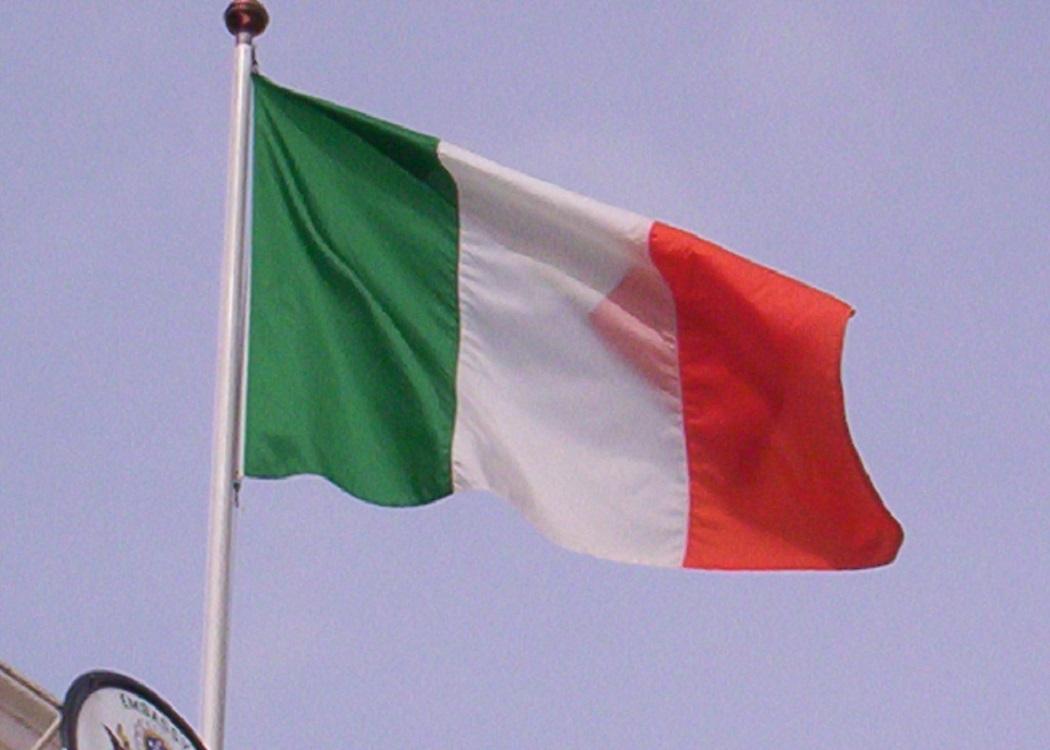 THE first play about Scotland’s independence referendum is set for the Glasgow stage in March. ‘Hame’ will bring to life three generations of one Irish family in Govanhill, Glasgow, and look at their experience of indyref in the run up and aftermath of 18 September 2014.

Hame is set around the character of Seamus O’Donnell, who moved to Scotland in the 1940s and has fallen ill, but wants to return to his adopted home in Govanhill rather than stay in hospital. As the play opens his son, Michael, and granddaughter, AnneMarie, discuss what’s best for him. The play unfolds around the final days leading up to the referendum through the different perspectives of three generations of the O’Donnell family.

The playwright, Phil Mac Giolla Bhain, tells CommonSpace that generational contrast is at the centre of Hame, and is important in understanding how society changes

“People don’t change much, but generations do,” Mac Giolla Bhain says. “As an Irish Glaswegian brought up in the 1960s and 1970s, my generation was not born into occupational parity. We were disproportionately under-represented in wealthier occupations. Whereas someone born in the 1980s, like the granddaughter in the play, AnneMarie, hasn’t experienced that discrimination.

“The Irish community in Scotland, especially the West of Scotland, has gone through a long process of assimilation – it’s taking much longer than for Irish communities in England.

“In the play, for the grandfather, ‘Hame’ was the west of Ireland. His son was born in Scotland but he considers himself Irish, whereas Michael’s daughter considers herself Scottish.

“And that’s what interests me. How people from the same heritage, background, culture, interact and change across generations,” Mac Giolla Bhain adds.

Mac Giolla Bhain spent time covering the run-up to and immediate aftermath of the referendum for the Irish blog Slugger O’Toole, and says that experience is what inspired the play.

“I came and spoke to people on the streets and at events and I thought: ‘There’s drama happening here.’

“Scottish independence is a process, not an event. What I wanted to do was put that process on stage from the perspective of an Irish family.

“So Hame is about the external conflict of the referendum and how that interacts with the internal conflict – how people see themselves; whether they feel a sense of belonging or alienation.”

Hame depicts Seamus O’Donnell coming to Scotland in the 1940s to build hydro plants in the Highlands, and Mac Giolla Bhain says that reflects the experience of many Irish immigrants.

“The actor playing Seamus O’Donnell said to me ‘my father did that!’ – many Donegal men went to Scotland in the 1940s to build and dig hydro plants, which were huge civil engineering projects, so I believe it’s an authentic biography of the time.”

Mac Giolla Bhain says he was delighted to work with Sweet For Addicts, a not-for-profit organisation whose members lives have been touched by addiction and use the arts as cathartic therapy, on producing the play.

“The fact that it is based around a normal Irish family is what makes it really authentic and down-to-earth,” Williamson says.

“It’s probably the first play written about the referendum. I think it gives people a chance to reflect on that experience now that the dust has settled, and of course I don’t think the issues the referendum threw up have gone away either,” Williamson added.

Mac Giolla Bhain agrees, believing that the referendum represented “a revolutionary social change about how Scottish people saw themselves and saw Scotland – and that was no more true than in Glasgow.

“The Irish people in Glasgow were caught between the tri-colour and the union jack. The host community was thirled to an ethnic britishness, and the Irish remained alienated,” he says.

Mac Giolla Bhain has written and produced several plays in and about Ireland, but Hame is his first set in Scotland, and the referendum was the “creative impulse” he needed.

“It was a moment in time when people were challenged about what they believe, and had to make a decision in a day. An experience that was fascinating and that’s what gave me the creative impulse.

“And the Common Weal gets a mention, but I won’t give away any more than that!” Mac Giolla Bhain quips.

Hame will be performed at the Shed, in Shawlands, Glasgow, from Tuesday 10 to Saturday 14 March, as part of the St Patrick’s Festival 2015. Tickets are available online (click here for tickets).