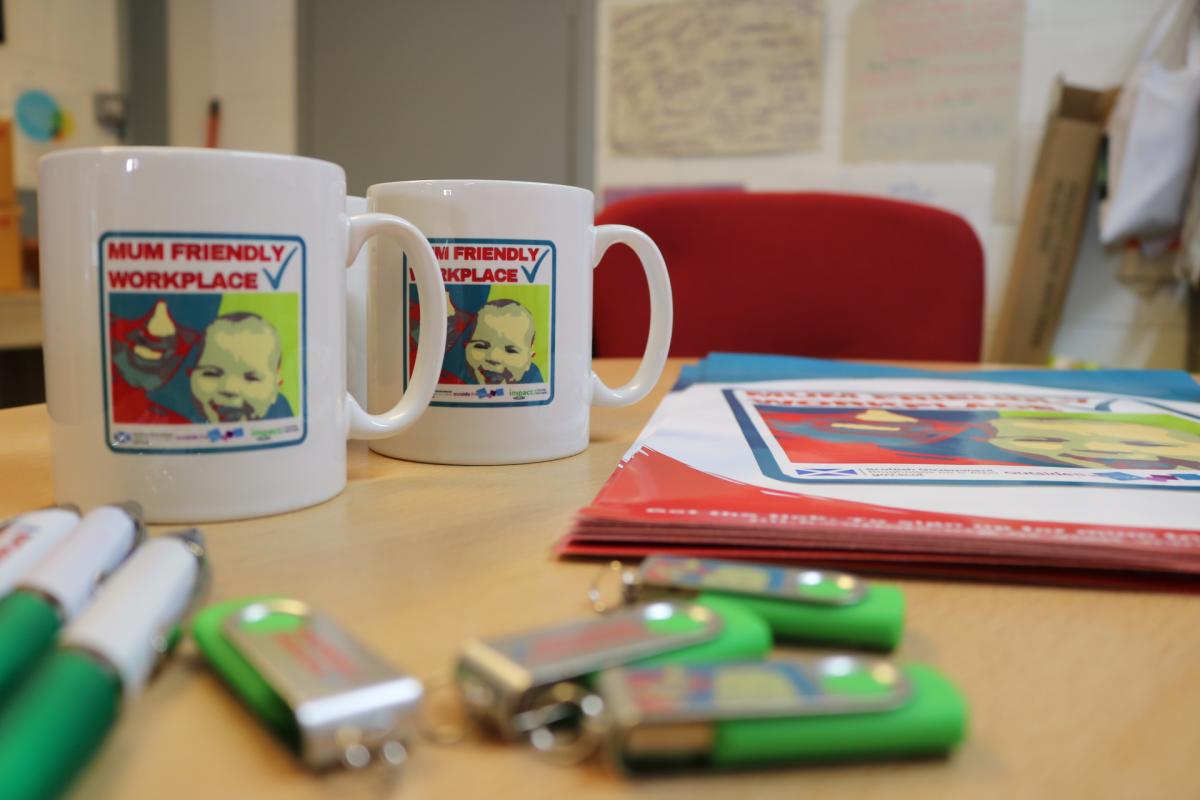 Seventy-seven per cent of new mothers say they have had a negative or discriminatory experience during pregnancy, maternity leave, and/or on return from maternity leave

The nursery was one of two that took part in the scheme, designed by charity Outside The Box and funded by the Scottish Government Workplace Equality Fund, alongside the Indigo Childcare Group based in Castlemilk, Glasgow.

Statistics from an Equality and Human Rights Commission (EHRC) report on maternity discrimination published earlier this year found that 54,000 new mothers in the UK feel that they have to leave their jobs. 77 per cent say they have had a negative or discriminatory experience during pregnancy, maternity leave, and/or on return from maternity leave, while one in five said that they experienced negative comments or harassment in relation to flexible working or pregnancy.

Jill Keegan, Community Development Advisor at Outside The Box, who developed the programme after facing maternity discrimination at a previous employer and spoken to women across Scotland who shared similar experiences, said: “I was systematically discriminated against in the workplace from the point I told my old boss I was pregnant to the day I left after six months maternity.  I’d been in my job for five years. I got speaking to other mums who shared horrendous stories of discrimination. The knock on effect of this for families and employers is significant yet avoidable with support.

“Mums Returning to Work has been developed to support employers and employees create a space for open discussion about what works. The website will continue to develop and evolve with spaces for people from different sectors to share industry specific advice. There is lots of information out there about legal obligations around maternity, yet we’re still failing women, their families and the workplace – because we’re losing skilled women.

“We want the website and training to open up the conversation and empower employers and employees to stand up for women’s rights in their equal access to the workplace.”

As part of the Scottish Government’s latest strategy on tackling gender inequality published at the end of June, it established a maternity discrimination working group “to produce guidelines for employers to ensure best practice in the recruitment, retention, training and development of pregnant workers”.

Maternity discrimination is seen as one of the major drivers of the gender pay gap in Scotland, which the latest figures published in February found was 15 per cent for all employees, and 5.7 per cent for full-time employees.

Leanne Kelly, Manager of the Cadzow Nursery, said: “We try to accommodate the needs of mums returning to work as much as possible as they bring life skills and life-learning that can be utilised in different ways. That’s why we were thrilled to be asked to take part in the pilot training. We already do a lot to support our staff during maternity and on their return to work, but the training was an opportunity to reinforce messages about maternity rights and why they’re so important. I would encourage other employers to sign up and do the same.

“Working with Outside the Box has provided us with valuable training in understanding the challenges women face returning to work after maternity leave. It has encouraged us to reflect on our current policies and procedures allowing us to see the strengths we already have in place supporting mothers in a predominantly female workforce, but also allowed us to identify any gaps to ensure our practice fully supports our current and future workforce, who are vital in providing the service we deliver.”

Outside The Box have already developed a Guide for Working Mums and a Discussion Paper for Employers tackling this issue. Their newest development is working in partnership with businesses in the childcare sector to produce a good practice guide for employers, an information website and online training resource, which launched last week.

Employers can sign up to take the training with follow up support meetings and bespoke in-person training (if required) to become certified ‘mum friendly workplace(s)’. This involves supporting employers to have open conversations on how to support women back to the workplace after maternity. 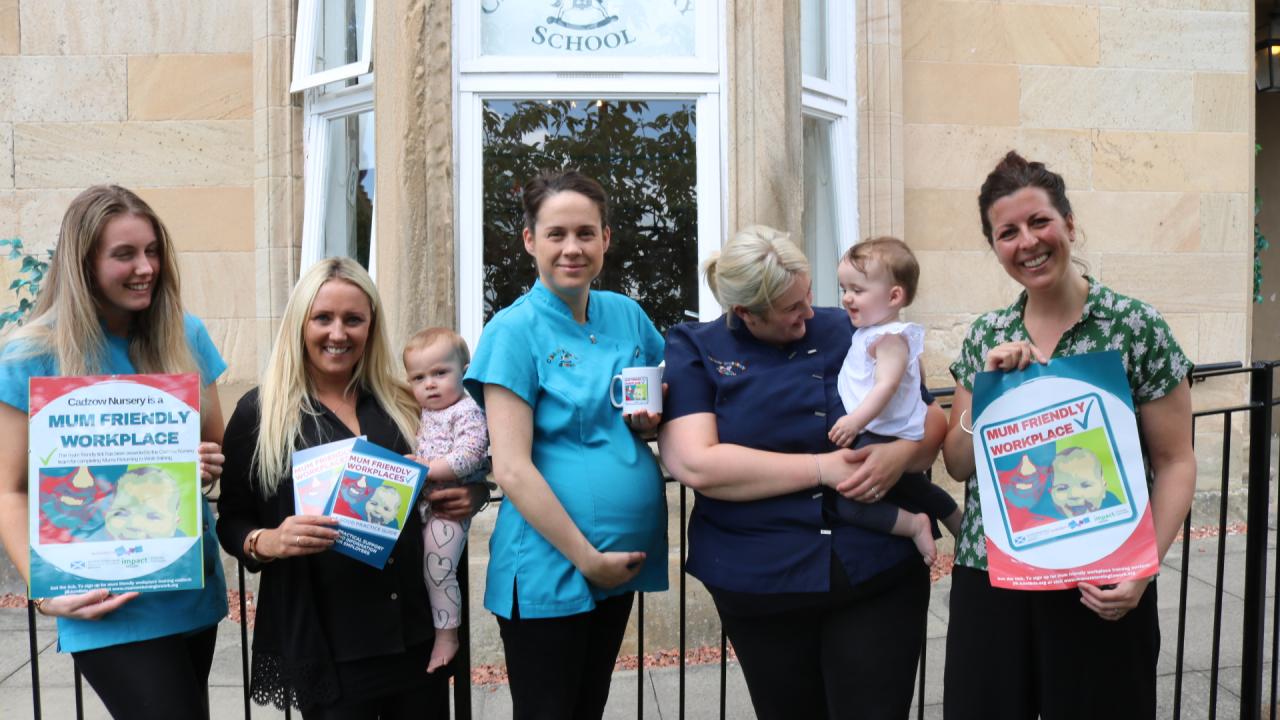 Pictures courtesy of Outside the Box