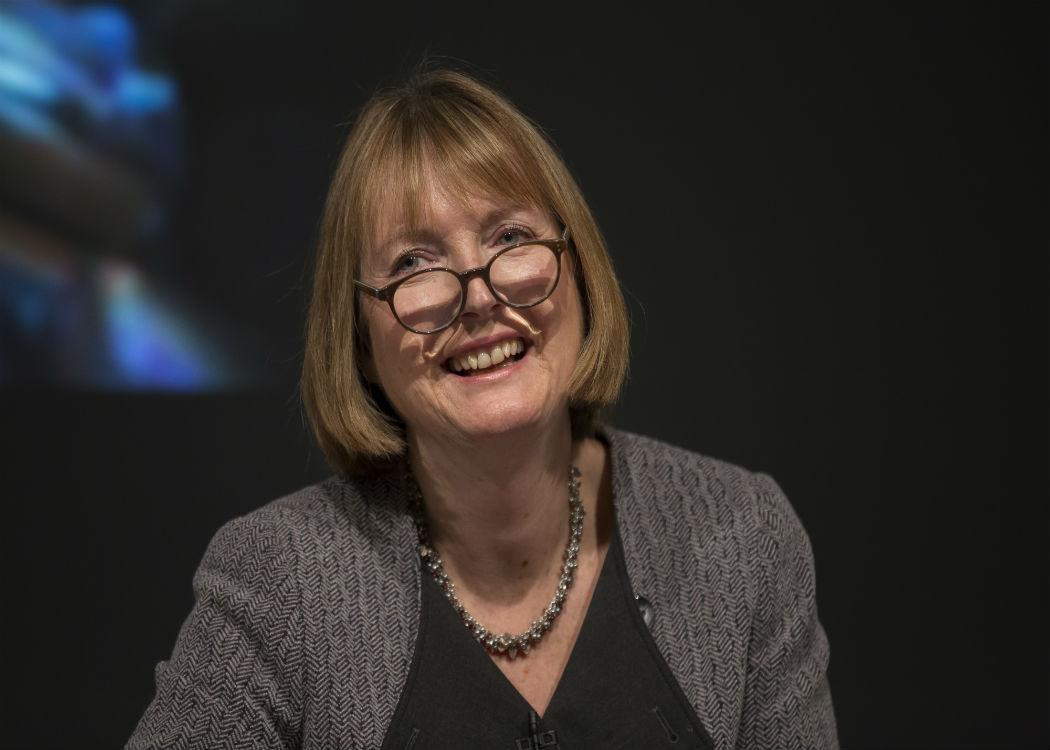 Acting party leader says party electorate will be reduced down from 610,000 to “greater than half a million”

THE ACTING leader of the Labour party, Harriet Harman, has said she will ensure the Labour leadership contest will maintain its “legitimacy” by weeding out more “cheats” who have infiltrated the party.

Around 3,000 members and supporters have been barred already but Harman indicated that the final size of the electorate would be less “than 600,000 but greater than half a million” meaning at least 7,000 more members being excluded from voting and possibly many more.

The comments came after Harman met with the four leadership contenders to discuss the issue of supporters of rival parties joining Labour to choose the next party leader.

Harman said she was believed that the barring of more party members and supporters would ensure that the outcome of the campaign could not be questioned: “I am confident that there won’t be questions over the integrity of the result and there aren’t any bases for legal challenges,” she said.

Harman said she would continue barring erroneous voters until the “very last minute” of the leadership election.

However, insurgent leftist candidate Jeremy Corbyn criticised enthusiasm for reducing the party electorate: “600,000 people have either joined the Labour Party or signed up as supporters, we should be pleased about that,” he said.

He went on to say Labour needed to attract members from other parties “because that’s how parties grow”.

The Labour leadership contest has been dominated by the shock popularity of Corbyn’s leftist campaign, and by a huge surge of people joining the party under new one member one vote rules and new types of membership costing just PS3.

The new Labour leader will be announced on 12 September 2015.